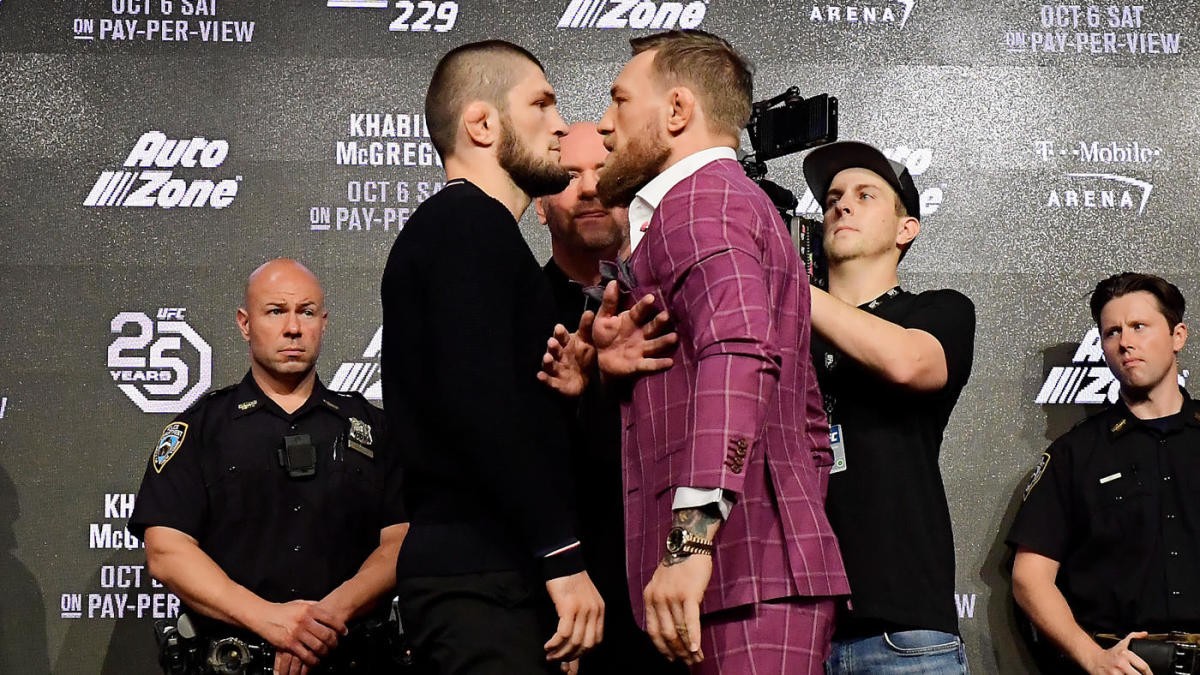 Conor McGregor makes his octagon return in the main event of UFC 257. The former two-division champion takes on Dustin Poirier in a long-anticipated rematch. While the majority of the fans believe that Conor will have an easy night at the office, Khabib Nurmagomedov has an interesting prediction.

The UFC lightweight champion, Khabib Nurmagomedov believes that Dustin Poirier is likely to dominate Conor McGregor if the fight goes beyond the second round. However, he is certainly aware that McGregor is a dangerous individual inside the first two rounds when it comes to striking and is very much capable of finishing Dustin Poirier. Predicting the rematch between McGregor and Poirier, Nurmagomedov said:

Conor McGregor is one of the best fighters in round 1. He has scary knockout power, his timing and precision are unmatchable, and he is ready to go as soon as the bell rings. On the other hand, Dustin Poirier is a relatively slow starter.

Dan Hooker dominated Dustin Poirier and almost finished him in round 2 of their encounter. Max Holloway also hurt Poirier in round 1 with a clean punch. And Poirier can’t afford to do the same mistakes against Conor. It only takes a few of Conor’s powerful shots to secure him a victory.

Both Conor McGregor and Dustin Poirier lost to Khabib Nurmagomedov in their attempts to capture the UFC title. However, Poirier was exhausted after two rounds with Khabib Nurmagomedov. He also did not show good wrestling defense against Khabib at UFC 242. However, Conor showed excellent takedown defense and he was able to win the third round after a grueling wrestling exchange in the second.

Even though the fight goes the distance it will mostly be a striking battle. For Conor, the key will be to inflict as much damage as possible in the early rounds. And for Poirier, the key will be to come up with a gameplan against Conor. Poirier needs to throw a lot of kicks to offset the rhythm of Conor early on. He needs to mix his wrestling and striking early on to survive the early assault from Conor.

The fight is going to be different from the first encounter. Conor is not going to get an easy win but it seems he is the favorite going into the fight and even the lightweight champion would agree to that nation.

WATCH: A Fired up Conor McGregor Shows Off His Slick Footwork Ahead of the Dustin Poirier Rematch