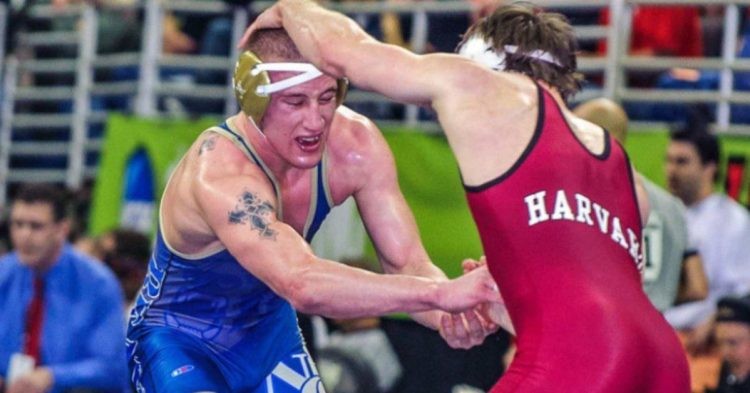 Justin Gaethje has long been considered the greatest threat to Khabib Nurmahomedov’s undefeated streak. The interim Lightweight Champion will finally get his opportunity against the Dagestani fighter in a unification title bout for the undisputed UFC Lightweight Championship at UFC 254. After a dominating performance against Tony Ferguson at UFC 246, Justin Gaethje earned his shot at the title with four back to back victories to his name at the lightweight division.

What makes Justin Gaethje a significant threat to Khabib’s throne at the lightweight division is his wrestling pedigree. Gaethje is a Division I wrestler, with incredible takedown defense. Despite being a wrestler, Justin Gaethje continues to rely on his knockout power to finish his opponents. With zero takedowns attempted in his seven fights inside the UFC octagon, it will mark the first time that Gaethje would be forced to wrestle. It will be interesting to see Gaethje go head to head against arguably the greatest mixed martial artist of all time.

How good is Justin Gaethje as a wrestler? 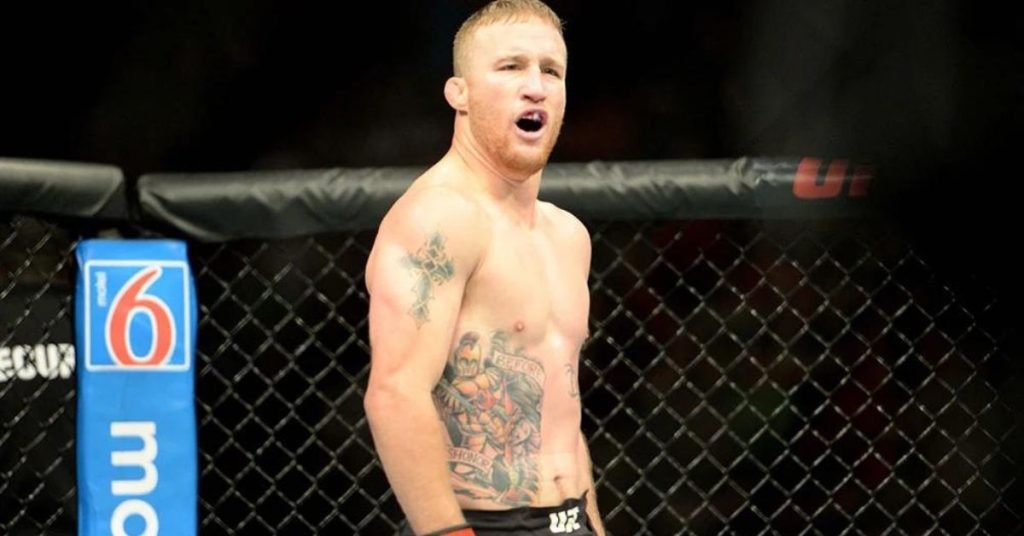 Khabib Nurmagomedov likes to take his opponents down and unleash a heavy beating. Easier said than done, Justin Gaethje could look to avoid Khabib’s takedown and keep the fight on the ground where he has solid power in his hands to back his fighting style. Speaking to the media during UFC 254 virtual media day, Justin Gaethje opened up about what makes him an efficient wrestler.

“I’ve wrestled my whole life. I wrestle a lot in there,” Gaethje continues. “A huge part of wrestling is not being able to let someone take you down and hold you down. That was my main focus my whole life when I wrestled. I never had a great offense but you could not take me down, you could not hold me down. I’m going to use that.”

Justin Gaethje claimed that Khabib won’t be able to take him down. Unlike Khabib, who is an aggressive wrestler, Gaethje has always been the one to be defensive on the ground.

“It’s very important to stay off the ground. I’m not trying to go in there and wrestle with Khabib. I don’t think I can beat him in a wrestling match because I haven’t focused on wrestling like that to win a wrestling match. I’ve constantly worked on my defense. That’s never gone away.”

Gaethje stated that what makes him different is his ability to avoid the takedown. Gaethje accepted that while he may not be able to beat Khabib in a wrestling match, he can definitely keep the fight on foot when they meet inside the octagon at UFC 254.