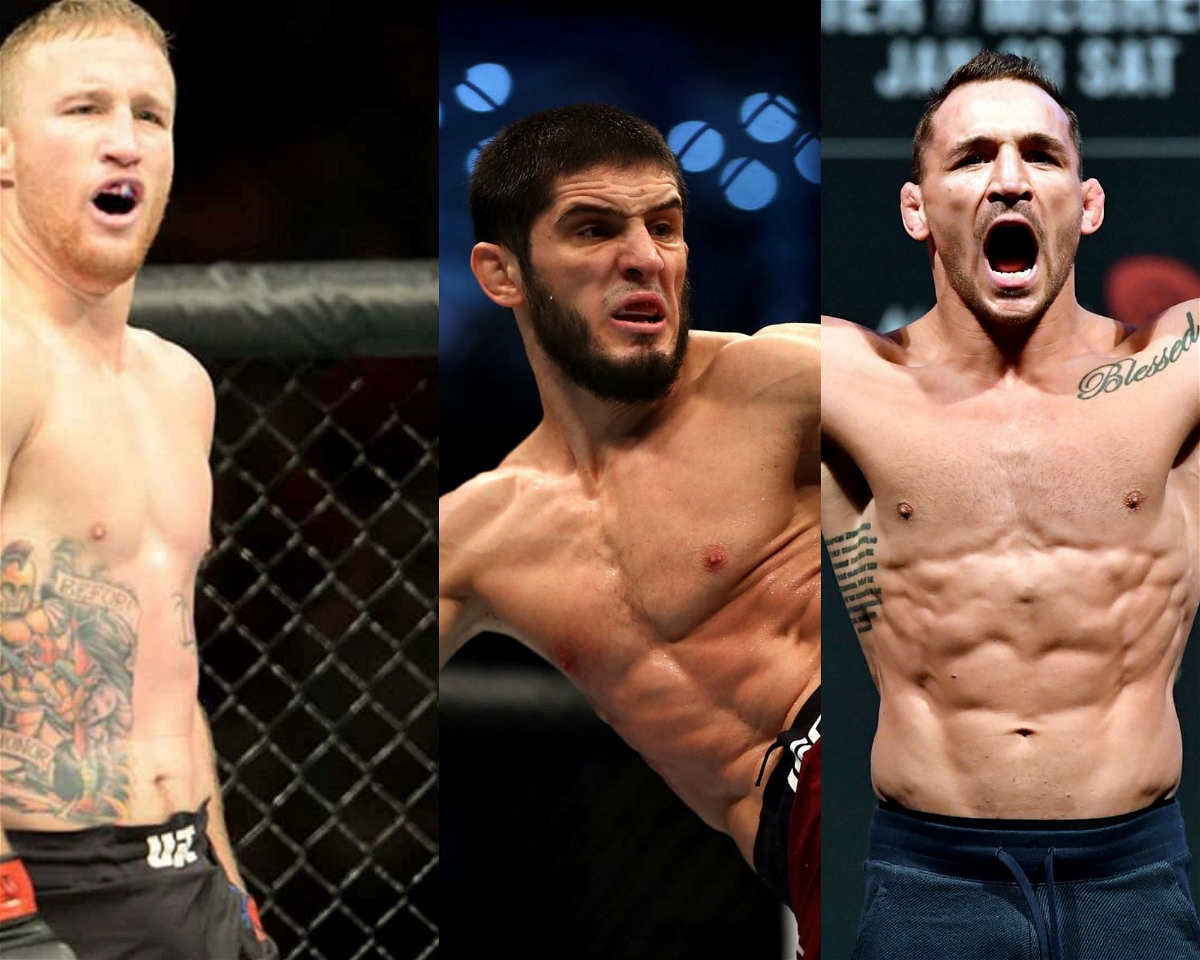 Former UFC interim lightweight champion Justin Gaethje makes his much-anticipated return in the octagon this weekend as he takes on Micheal Chandler at UFC 268. This matchup brings a lot of excitement among fight fans because both fighters are explosive strikers.

Thus fans can expect a brutal war between these two lightweight contenders on Saturday as they kick off the main card. Consequently, as we build-up to this fight, Justin Gaethje speaks about his upcoming fight in an interview with ESPN.

While having a conversation, Marc Raimondi questioned him about his thoughts regarding fans putting Islam into the title contention after he defeated Hooker at UFC 267. Gaethje responded by saying “If I win on Saturday and I don’t get a title shot I’ll riot. There’s no way I can let that happen and go quiet.”

The Highlight also argued about how everything should be taken into contention before giving a title shot and made a point that Islam hasn’t fought anyone in the top five. Speaking about which this is not the first time that Gaethje has been critical of the Russian fighter.

Justin shared his surprise in an interview about how Islam made a big jump in the rankings from 12 to 5 after defeating a 14th ranked fighter. Thereafter Islam Makhachev posted a cheeky tweet in response to Gaethje’s comments in that interview.

Hey @Justin_Gaethje you not happy I’m getting next to you in rankings? ????

Justin Gaethje does not shy away from giving his opinion on social media. Consequently, he engaged in a verbal argument with Daniel Cormier on Twitter after the former champion declared that Islam Makhachev deserves a title shot after defeating Hooker at UFC 267. 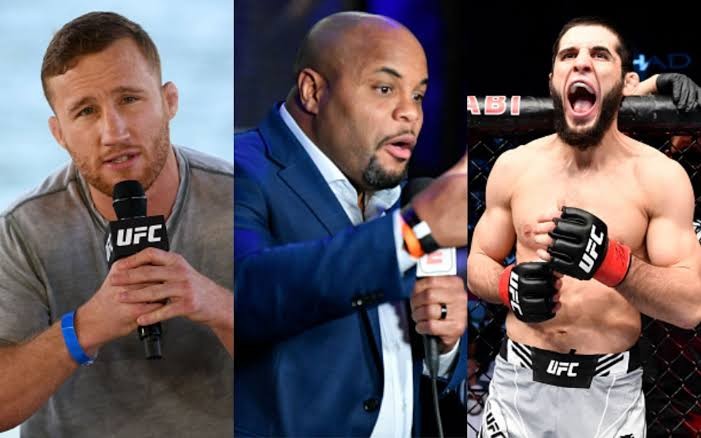 Give @MAKHACHEVMMA the title fight! I don’t even need to see who wins next week. This dude just killed it. Khabib said this was his MSG moment and boy did he not deliver. He’s gonna be the champ.

I can’t fight you, but Islam can my guy. You just go and do what you do next week. You may be safe I’m not sure champ. @Justin_Gaethje

I literally asked why he should get title shot over you? Because he has to convince he deserves to jump you. Hell I thought you should have been in the fight with Charles. Have said it publicly. Calm down highlight , you’re my favorite fighter.

Right now Gaethje’s complete focus would be to secure a victory this weekend and get a title shot against the winner of Oliveira and Poirier. So comment below who you think should be the next UFC lightweight title contender. Should Islam Makhachev be the next in line or the winner of Gaethje vs Chandler be the number one contender.