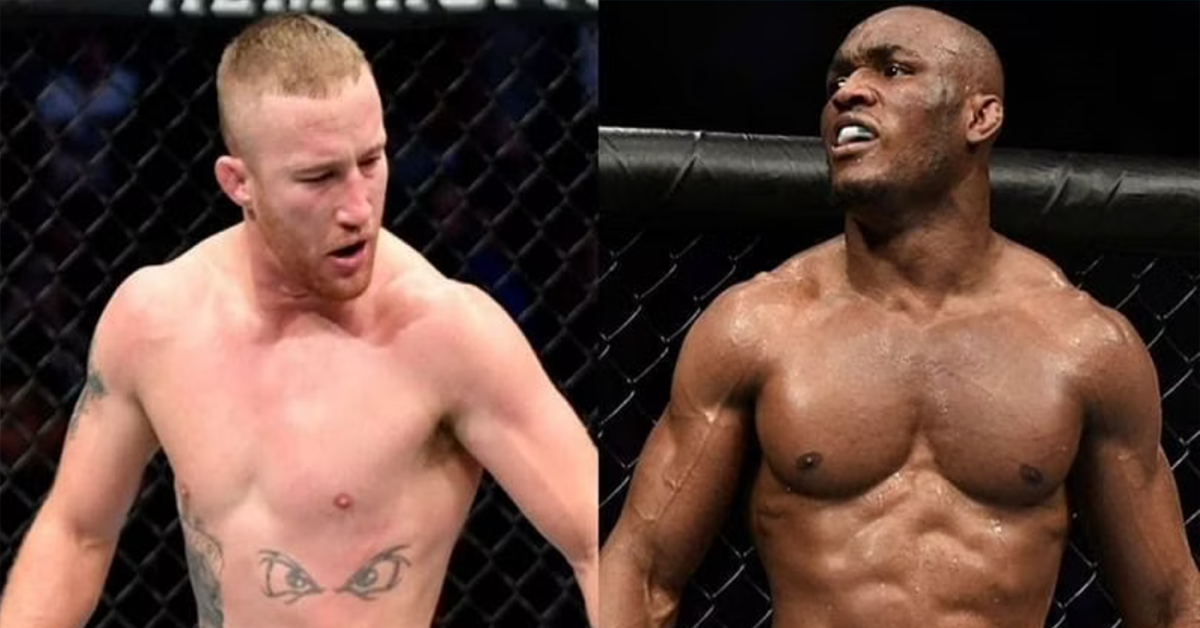 UFC welterweight champion, Kamaru Usman has been on a path of domination ever since he has made UFC debut. Usman dethroned the long-reigning champion, Tyron Woodley. He then went on to defend his title against Colby Covington. And now he has his teammate standing in front of him to take the welterweight strap.

Kamaru Usman takes on Gilbert Burns in the main event of UFC 251. Now it’s a unique experience for the Nigerian Nightmare. Usman and Burns have been teammates for a meaningful period. And both of then are aware of what to expect when they finally clash at UFC 251. 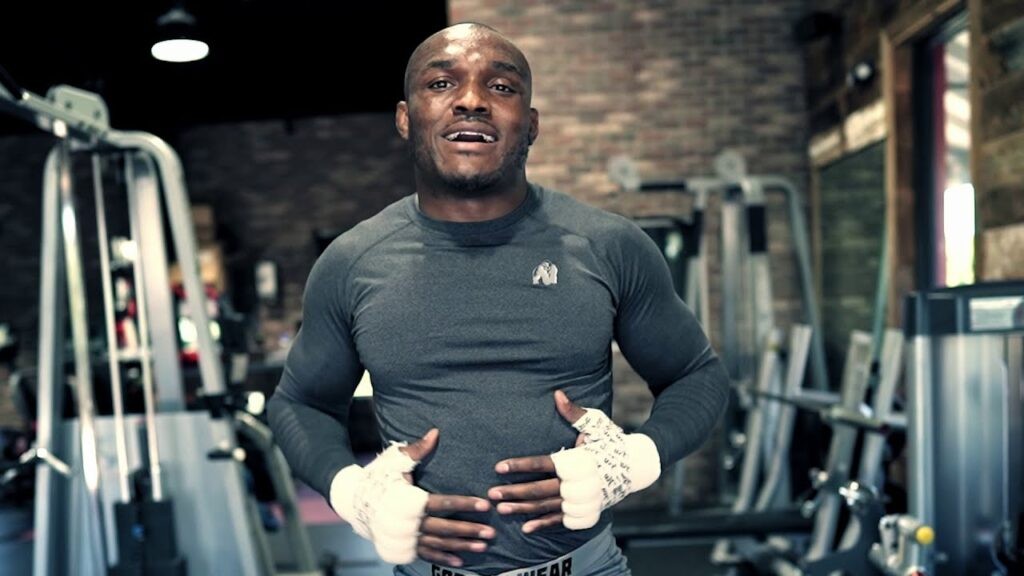 Kamaru Usman trains with Justin Gaethje ahead of UFC 251

Being from the same gym, Kamaru Usman has made a significant change in ahead of UFC 251. And he has been training at Genesis training center, the home of UFC interim lightweight champion.

This is going to be a huge factor in the next title defense of Kamaru Usman. Justin Gaethje has the craziest pace in the lightweight division. He is a phenomenal striker and an accomplished wrestler. So Usman could not have asked for a better training partner ahead of the fight with Gilbert Burns.

Besides that, Usman would get an opportunity to learn from the great, Trevor Whittman, who completely turned Justin Gaethje to a champion from a brawler.

Gaethje and Usman have been going hard at each other during sparring. And that can be seen from the recent video posted by the interim lightweight champion.

Kamaru Usman will not be the only one who will be benefited from this training camp. Gaethje is going to face Khabib Nurmagomedov who has a quite similar wrestling heavy approach as Kamaru Usman. So it is guaranteed that Gaethje would pick up a few new skills from the Nigerian Nightmare.

Usman and  Burns have very similar fighting styles. Both of them have great cardio and they like to put a high pace on their opponents. However, Burns is the one who can knock his opponents out while Usman is not known as a knockout artist.

It will be a great battle on the ground since both Usman and Burns are absolute beasts on the ground. But it is possible that Usman will overpower Burns against the cage and in the clinch. One thing that can be assured is, it’s going to a barn burner.