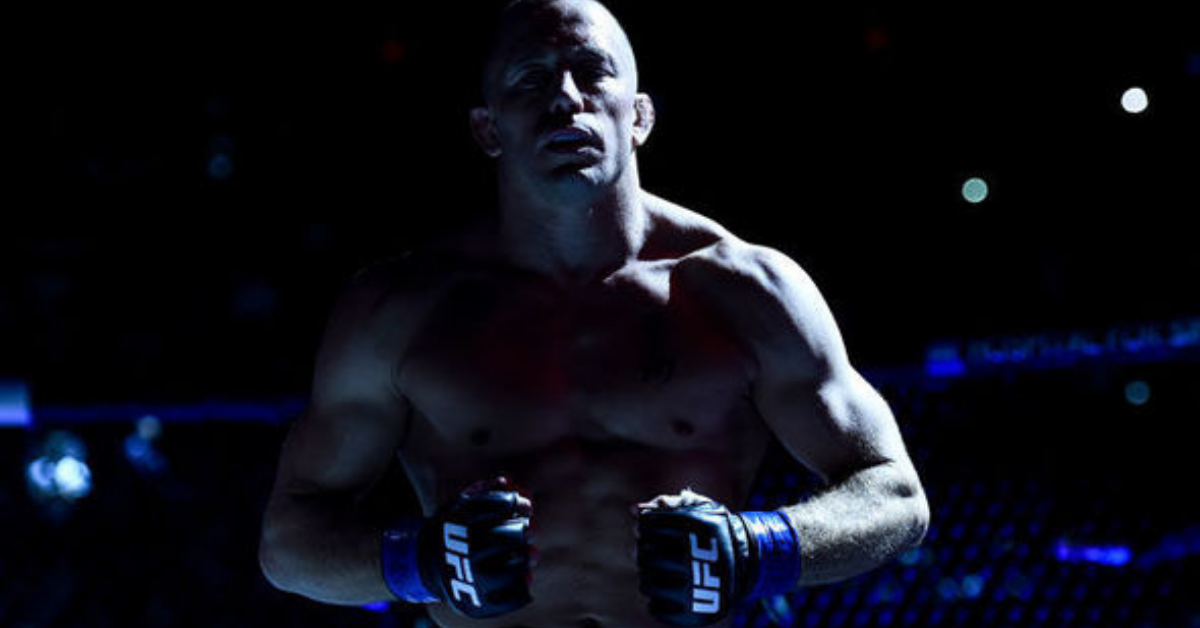 Arguably the greatest mixed martial artists to ever step into the octagon, Georges St Pierre dominated his opponents spanning over multiple generations. He bid farewell to the game after he achieved his dream by becoming the UFC middleweight champion.

Ever since then fans have been speculating the return of GSP. However, the Canadian mixed martial artist is content with what he has been able to achieve in his career and he has managed to stay retired despite numerous call-outs from many MMA legends.

“Right now, we’re tied for the record — most consecutive wins in the welterweight division. He’s considered one of the best and that’s where I aim to be.” 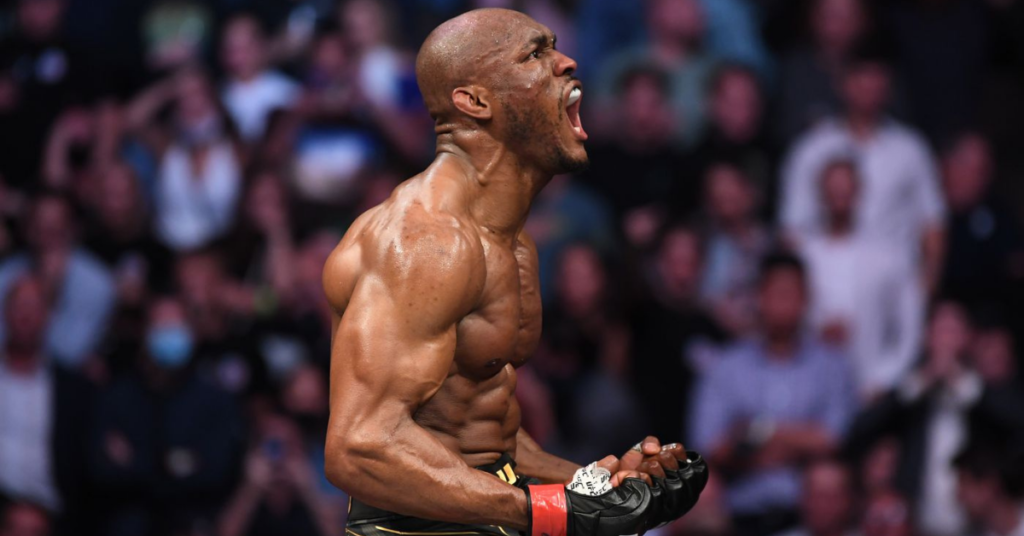 Georges St Pierre has shown interest in another UFC comeback. However, he has been very stubborn with his opponents. And the only opponent that would make GSP step into the octagon one more time is UFC lightweight champion, Khabib Nurmagomedov.

“I’ve done it for a very long time, and unfortunately in my sport there’s too many guys that retire too late, and I do not want to be one of these guys. I’m very fortunate. I’m healthy, most importantly. I’m also wealthy. I came at the right time, I made a lot of money. When I measure and calculate the pros and cons, it’s better that I stay retired.” 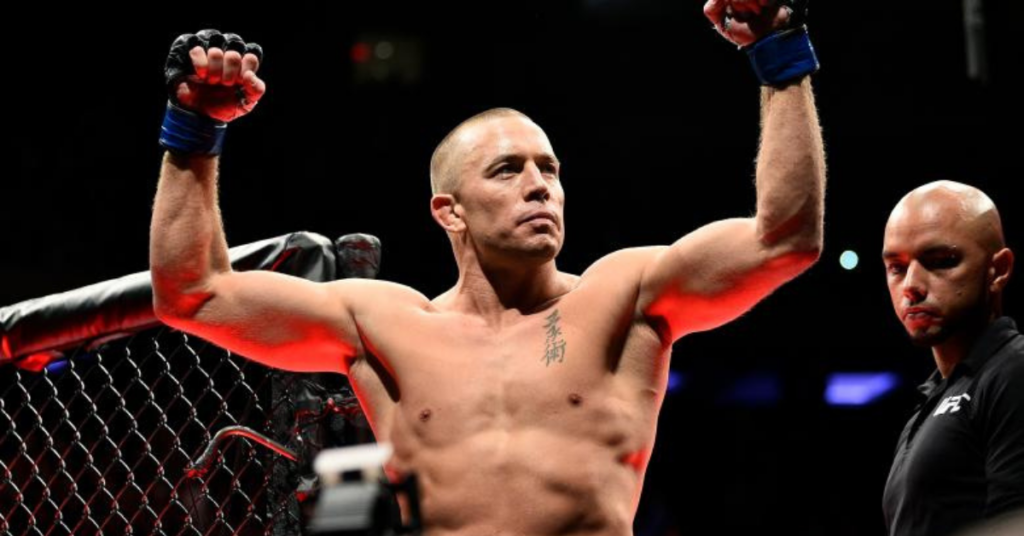 While it is hard to question the choice that GSP has made over the years it’s difficult not to imagine how he would perform against the best welterweights of this generation. GSP was able to beat wrestlers, grapplers, and strikers while he was at the top of his game. But can he do the same if he comes back and fights someone as good as Kamaru Usman?