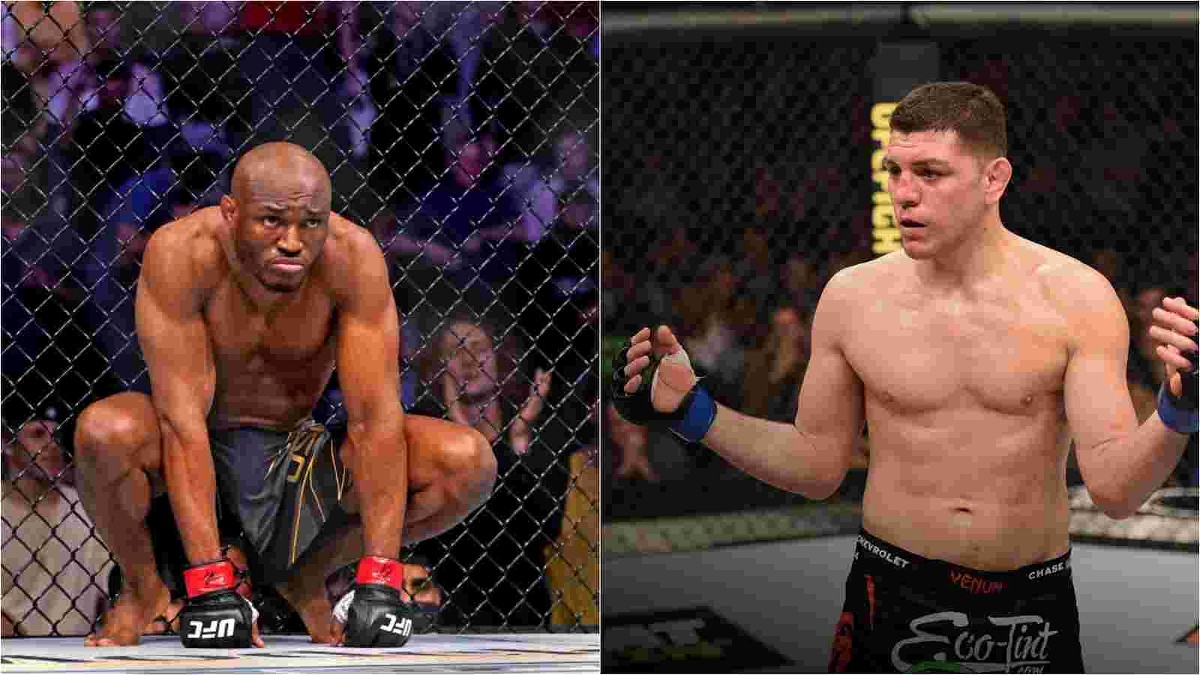 The MMA Community always expects something entertaining when it comes to the Diaz Brothers. Well, Nick Diaz has given a bold statement which has taken the attention of everyone.

Nick Diaz said he should be fighting the current UFC Welterweight Champion Kamaru Usman instead of Robbie Lawler. While giving an interview with ESPN MMA’S Brett Okamoto, Nick Diaz was asked about if he still believes that he’s the best fighter in the world.

To which Diaz replied saying, “Yeah I do believe that.” He further even added that he could beat the reigning UFC Welterweight Champion.

“I think I’ll beat Usman. I have a better shot at beating Usman than I do Lawler, just because I already beat Lawler! This doesn’t make sense, for me to go in there and fight Robbie Lawler. I don’t know why I’m doing this. This should not happen. Whoever set this up is an idiot. I don’t know why I’m doing this, why this happened — I should be fighting Kamaru Usman, and that’s it!”

It’s been 2424 days since Nick Diaz last made the walk to the UFC Octagon.

But the wait is nearly over. Saturday marks the return of an icon.#UFC266 | Saturday | BT Sport 1 HD pic.twitter.com/WDTWNs1i0P

After knocking out Jorge Masvidal with a vicious right hand at UFC 261, Kamaru Usman addressed the post-fight press conference.
One of the reporter asked Usman about a potential super fight with Nick Diaz. To which Usman replied, “If Nick wants to get in here and deal with this African Lion then more power to him”

And it seems Kamaru Usman is still interested in a fight against the former Strikeforce welterweight champion. The Nigerian Nightmare responded to Nick’s comment and tweeted:

Nick Diaz will once again take on Robbie Lawler in a Middleweight bout at UFC 266. The rematch has grabbed a lot of attention of fight fans around the whole world. Do you think Nick deserves a shot at Kamaru Usman if beats Robbie Lawler. Let us know in the comments section.