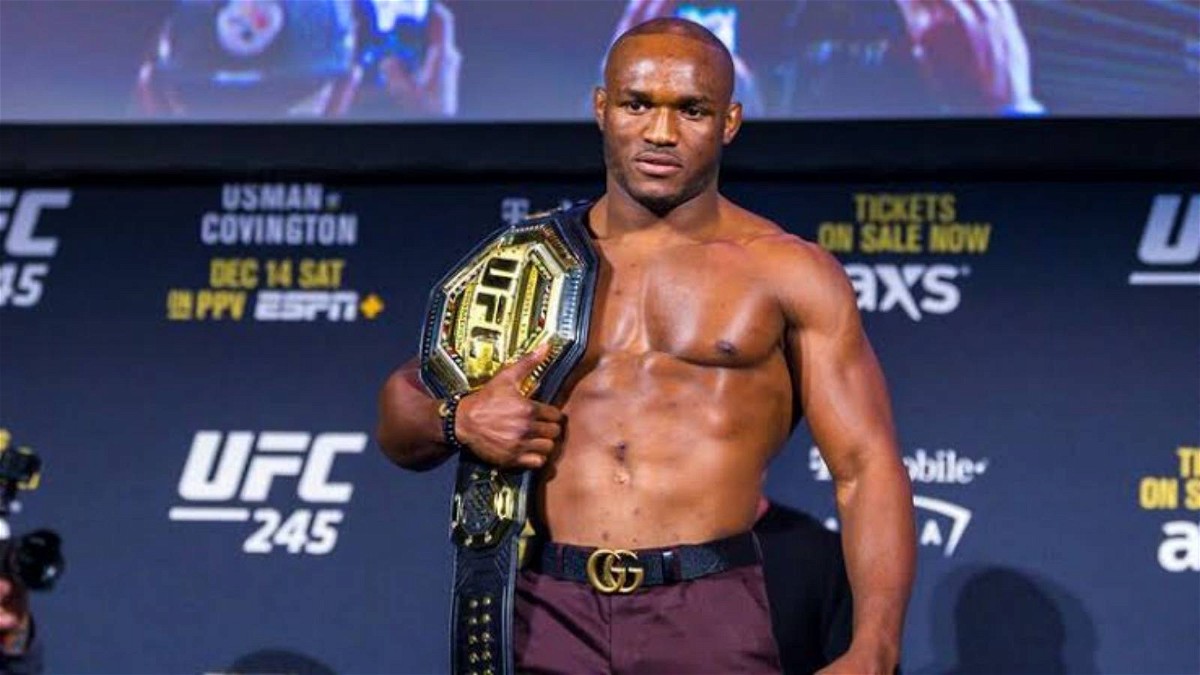 Kamaru Usman finds the problem in him and Israel Adesanya in being the double champ simultaneously. Usman recently joined Bret Okamoto from ESPN MMA for a virtual interview. In the interview, the pair discussed his upcoming fights, other interesting welterweights, and future plans.

During the conversation, Okamoto proposed an interesting yet highly ambitious pay-per-view event in Africa. “What I think would be the perfect UFC event in Africa is you and Izzy fight on the same card but you both move up in weight… Africa could have two champ champs on the same night,” Okamoto told Usman.

The ‘Nigerian Nightmare’ was very impressed by the idea but still gave a realistic breakdown of the event. Usman explained that both he and Adesanya can’t be double champions at the same time as it will force Adesanya to vacate his title.

“Yeah, but the problem is we can’t do that simultaneously because in order for him to go up he has to relinquish that belt…he has to give up that belt first then challenge at 205. Because who am I gonna fight at 185 that has the belt…that we could do but once he vacates he’s no longer a champ. That’s what makes it kind of tough,” said Usman.

Both Usman and Izzy have backgrounds in Nigeria; they never back down from promoting their culture. Other than them, UFC heavyweight champion, Francis Ngannou is also from Cameroon. Currently, in UFC African domination is the reality it is looking strong. 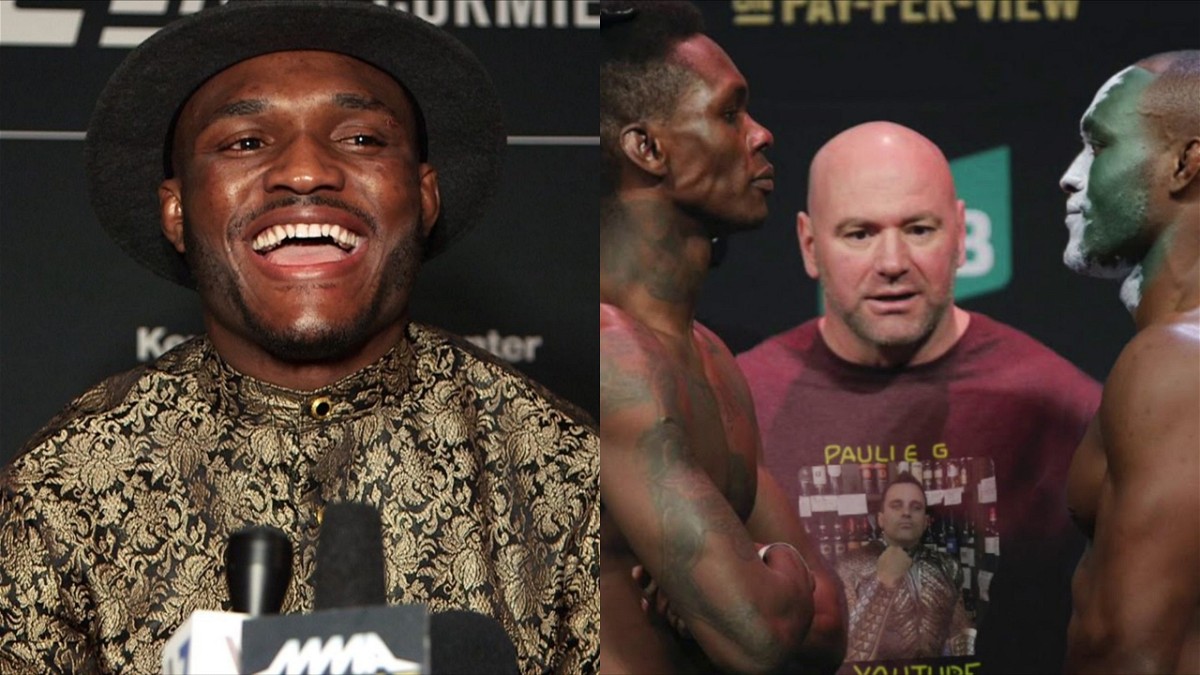 Both Adesanya and Usman have been very vocal about their mutual respect towards each other. Many fight fans were expecting the dream match-up between Izzy and Usman but it’s hard to see that happening. Both the fighters share a similar opinion regarding the fight and for them, it’s more than money and entertainment.

In the pre-fight press conference of UFC 272, the welterweight champion talked about what he thinks about fighting Izzy. ” Africans, us holding these belts is important to me. So, having two Nigerian champions with belts is more important to me than one champion with two belts,” said Usman.