Colby Covington rained down on the NBA’s decision to postpone games in the light of Jacob Blake shooting in Wisconsin on Sunday. Blake, 29-year old African-American was shot in-front oof his kids, near his car by the police wit protests since breaking out in Wisconsin and around the country.

Colby Covington looked straight against the idea of postponing, and called out Lebron James for taking the stance. Instead of raising his voice in the favour of the initiative, Covington thrashed LeBron James and also tagged NBA and MJB (Major League Baseball) in his tweet. Covington captioned, “Oh wow, you postponed your games? Wanna prove you’re really about change? Quit your multi-million dollar jobs and soft privileged lives playing a kids game, take a massive pay cut, and perform the toughest job in America. Become cops!!”

And y’all wonder why we say what we say about the Police!! Someone please tell me WTF is this???!!! Exactly another black man being targeted. This shit is so wrong and so sad!! Feel so sorry for him, his family and OUR PEOPLE!! We want JUSTICE https://t.co/cJxOj1EZ3H 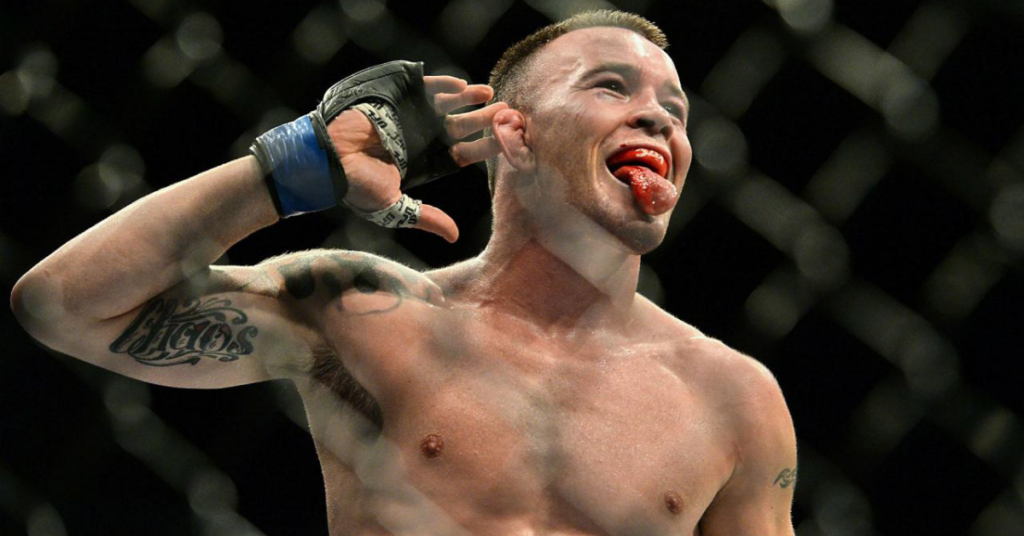 The shooting of Jacob Blake has caused a widespread protest around the country, with public and police authority engaging in violent activities. However, on the other side, so many people have taken a different stand on the entire matter and await a detailed investigation of the matter. Many have also criticized the way the protests are being carried out, and have called it a riot instead of a peaceful protest to raise their voice against Black Lives Matter.

However, sports authorities taking a step and postponing the matches to show support is a bold step in the right direction. It’s hard to outrightly deny Colby Covington, who put light on how tough the job of a cop can be. Interestingly enough, Covington’s comments grabbed UFC Welterweight Champion Kamaru Usman‘s attention, who left a scathing reply to the former title contender. Kamaru Usman picked up an impressive 5th round TKO win over Colby Covington back in December of 2019 at UFC 245.

I really wish someone would just break your jaw already… ✅ https://t.co/ULJbCFQQUT

National Basketball Association and Major League Baseball, Major League Soccer have all decided to halt one day of play in light of the Jacob Blake shooting. It is a brilliant initiative and one that is likely going to make a huge impact going forward.