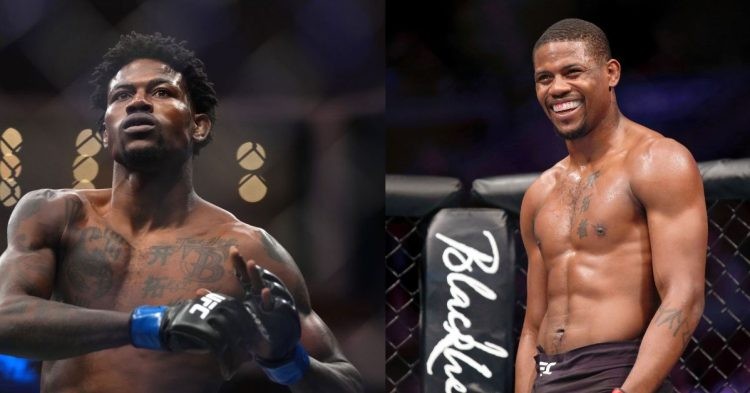 Kevin Holland last stepped into the octagon against the scariest welterweight of the present time, Khamzat Chimaev following the chaotic events of UFC 279. Holland was defeated within the first round and that too in a very dominating way.

Ahead of the main event, ‘Trailblazer’ and ‘Borz’ were involved in a physical altercation backstage along with Team Diaz that led to the cancelation of the press conference. Later, Chimaev also missed weight for his bout against Nate which in turn forced the UFC to reschedule the whole main card.

Holland was rescheduled against Khamzat in a catchweight bout. The Chechen-born fighter immediately took the American down, eventually locking in a D’Arce choke for the victory in the first round.

Recently, taking to Instagram, Holland teased about his retirement from MMA, saying that he has enough money to retire and live a good life. He wrote:

The American fighter has been involved in multiple incidents where he tackled shooters and criminals until the police force arrived. The 29-year-old even pulled a member of the public from their car after crashing. All of this turned Kevin into a ‘hero’ figure.

Another fan hopes that Holland isn’t retiring because they don’t want the memory of his loss to Chimaev to be the last of his time in the octagon. However, it is not been confirmed yet and we might see Holland back in action soon.

Kevin Holland Reacts to His Loss to Khamzat Chimaev

Kevin Holland recently criticized his performance and addressed his crushing defeat at the hands of Chimaev. From the beginning, he was taken down and dominated on the ground until he got choked out.

Holland addressed his naivety for attempting a glove touch with the dominant welterweight. While answering fan questions following the PPV, the 29-year-old joked that the glove touch was Herb Dean’s fault:

Reportedly, Kevin injured his shoulders at UFC 279. Talking about that injury Hevin said:

The ‘Trailblazer’ had a humiliating loss against Khamzat Chimaev in his last fight. Due to all the trash-talk and altercations and other incidents, Kevin must have felt a little chip on his shoulder. This is why it made Kevin upset when he got dominated and choked out when he never got a chance to even hit Khamzat.