Israel Adesanya suffered his first defeat in MMA in his last fight against Jan Blachowicz at the light heavyweight division. Now there have been some controversies surrounding the judging of this fight.

Many fans believe that Israel Adesanya was winning the fight going into round 5. And some believe it was 2-2 going into the fifth round. On the other hand, some fans also believe that Jan Blachowicz outscored Adesanya in every round of the fight except probably round no 3, which was really close.

Besides that, in the post-fight interview, Adesanya said that he did not try to put on weight for his light heavyweight debut. However, he did seem depleted on the weighing scale compared to the fight night. 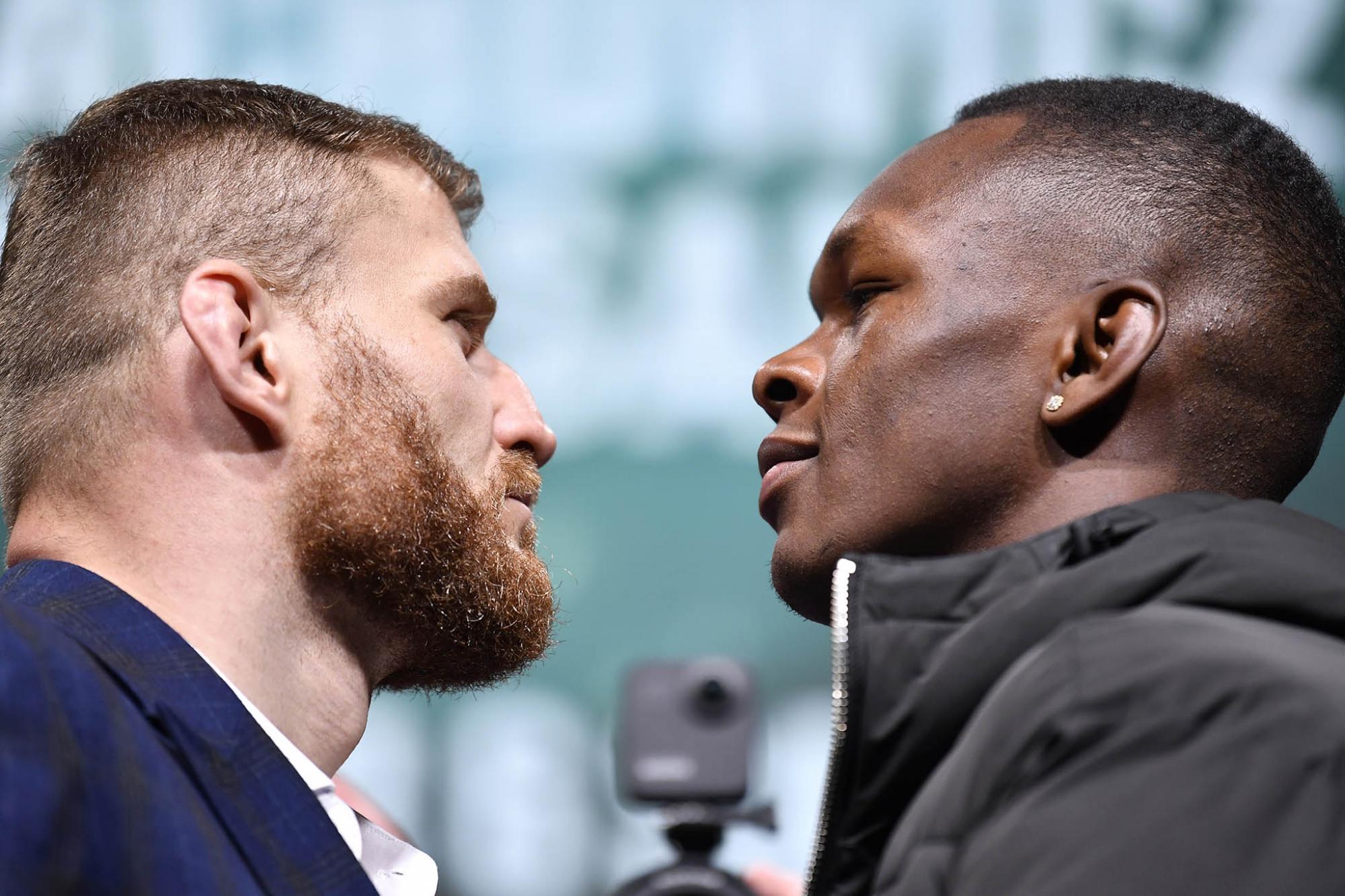 Well, UFC middleweight Kevin Holland, who takes on Derek Brunson next, speaks his mind on Izzy’s loss to Blachowicz at UFC 259. On the media day for UFC Vegas 22, Holland said:

“I think that he said he didn’t try to put on weight. But I think he put on weight. he may have come in at 200 lbs. I think that he did a normal weight cut. Which was smart. it is the smart thing to do. Take it how you normally would take it. He looked a little slower than he normally does. Usually, he is faster than that. He didn’t look as fast. Am I wrong? I could be right here, right? He did not look as fast as he normally does.”

Kevin Holland believes that Jan Blachowicz outclassed Adesanya in the striking aspect of the fight as well. If we look at the stats then it does seem that Blachowicz was winning the first two rounds comfortably even if there were no grappling exchanges in those rounds. Holland also took a cheeky dig at Adesanya by calling him a true loser since has lost fights in kickboxing, boxing, and now MMA.

“He got beat in the striking aspect, he got beat in the grappling aspect, he got beat. In a lot of other sports, when you are a champ and you lose you are no longer the champion anymore. Granted he moved up a weight class. But the dude is lost. Is there any other fighter right now that has done just about every combat sport and lost in every combat sport Is there? So I guess you could say that he is a true loser?”

Well, the loss to Jan Blachowicz does not prove that Israel Adesanya is not one of the best to do it. He is still the best middleweight in the UFC right now. However, we did see some holes in Adesanya’s game. Now the question is whether the contenders at middleweight can come up with a gameplan to outperform Israel Adesanya inside the octagon.