"Our champ went up to 205, vacated the belt, and lost!"@Trailblaze2Top believes the middleweight throne is currently vacant following Adesanya's loss at UFC 259 and he's the man to run the division.

Kevin Holland has been targeting Israel Adesanya for quite some time now. Holland’s popularity has seen a huge after he recorded five straight victories in 2020. In the process, he tied the record for most victories in a calendar year.

Needless to say, Holland has caught the attention of fight fans around the world, and many believe that he could eventually become the UFC’s middleweight champion. However, he has a task at hand this weekend as he takes on Derek Brunson in the main event of UFC Vegas 22. 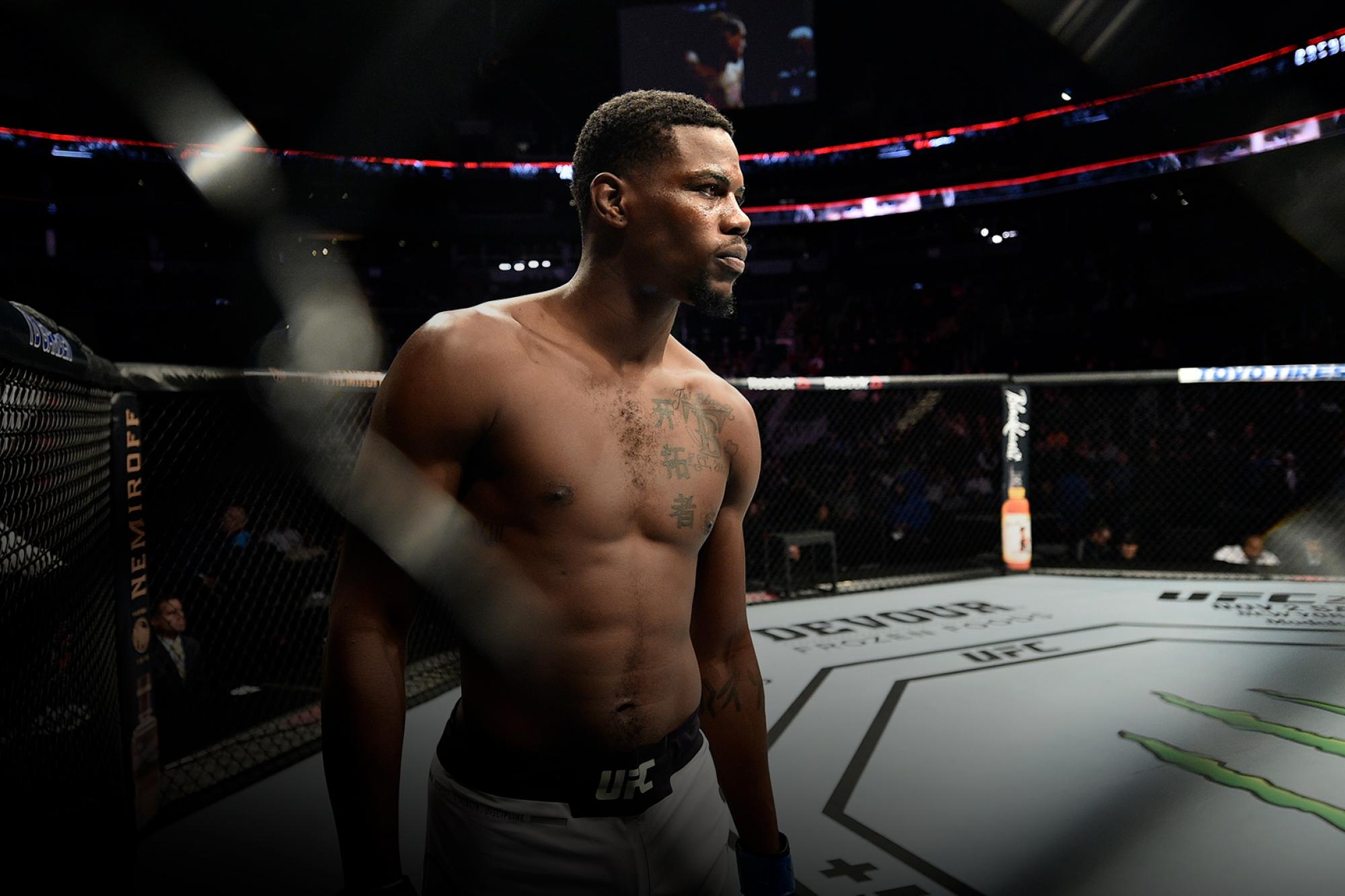 Ahead of the match-up, Holland criticized the middleweight champion for handpicking his opponents and claimed that he is only looking for fighters who rely on their striking.

Also Read: Kamaru Usman Might Regret Getting Into a Striking Battle With Jorge Masvidal in the Rematch

It’s hard not to agree with Holland to some extent. If we take a look at the fighters who Adesanya has called out, it includes the likes of Paulo Costa, Yoel Romero, and now Darren Till. Holland has already ridiculed Adesanya for favoring Till over other opponents to fight for the championship belt. Needless to say, all these fighters are incredible strikers, and that’s where Adesanya performs his best.

Israel Adesanya’s recent loss against Jan Blachowicz at UFC 259 in his attempt to become a two-division champion revealed a flaw in Adesanya’s game. Blachowicz was able to take Izzy down on multiple occasions, winning the fight comfortably via unanimous decision. 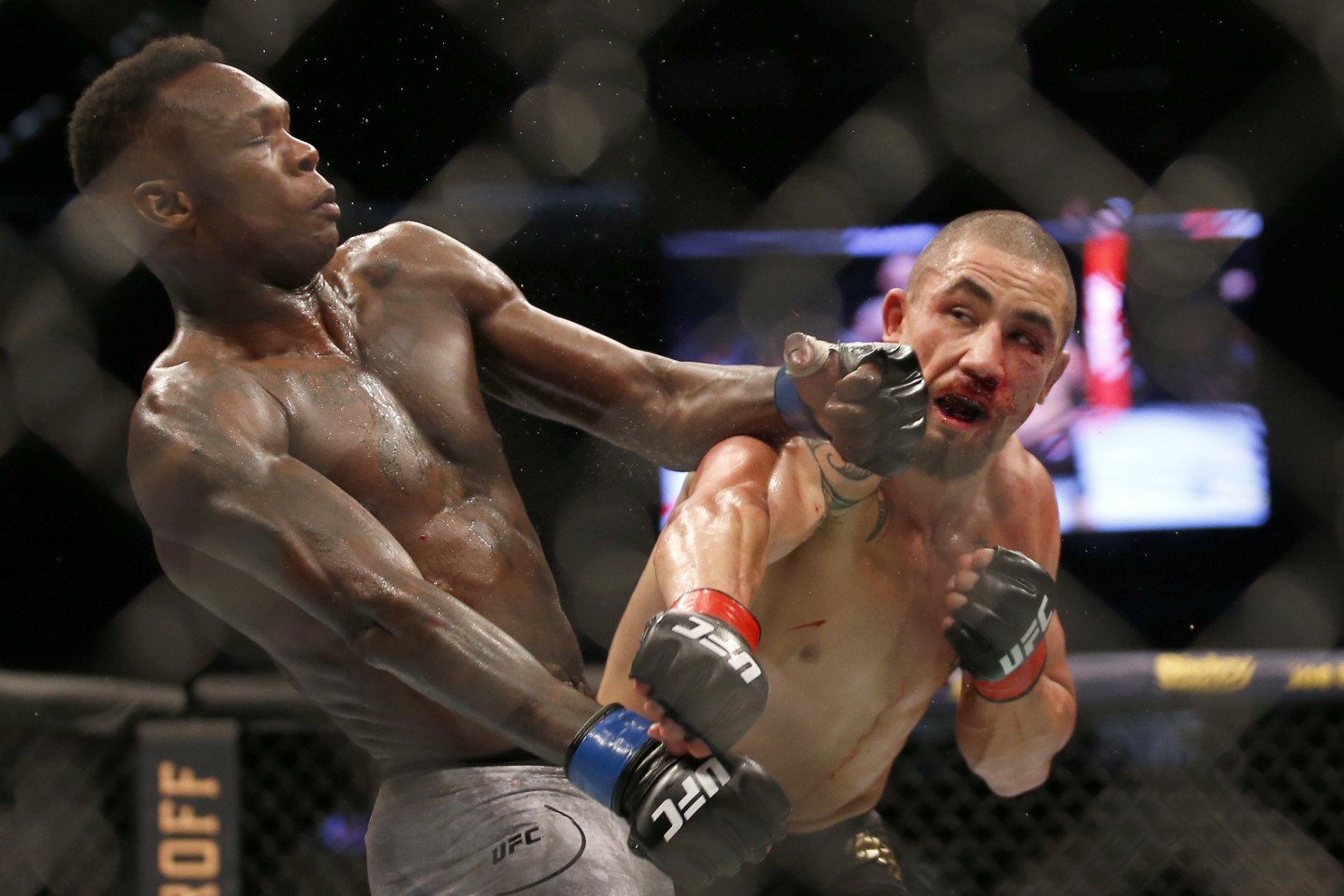 This also led many to believe that a potential Israel Adesanya vs Jon Jones may not be as exciting as many had initially believed, with the former light-heavyweight champion having a significant advantage in terms of wrestling.

Now, with Israel Adesanya calling out Darren Till, Holland’s assumption makes sense. Do let me know what you think about Holland’s opinion of Adesanya trying to cherry-pick his opponents.