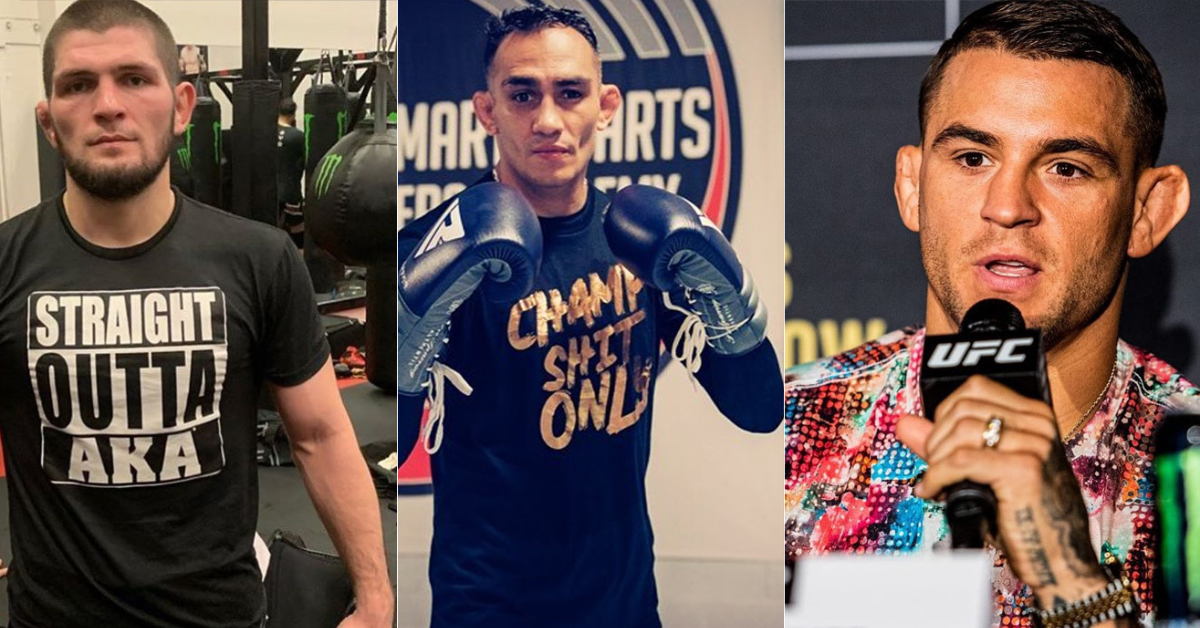 Khabib Nurmagomedov will take on Justin Gaethje in a title unification bout for the UFC Lightweight Championship at UFC 254. Nurmagomedov has revealed that he will only fight two more times before resting his gloves. With the fight against Justin Gaethje already in-place, and Khabib Nurmagomedov teasing a super-fight against Georges St-Pierre, it looks unlikely that Khabib will fight any lightweight contender next. However, Khabib also stated that in a scenario where the fight with Georges St-Pierre cannot capitalize, he will fight any fighter who beats Dustin Poirier. 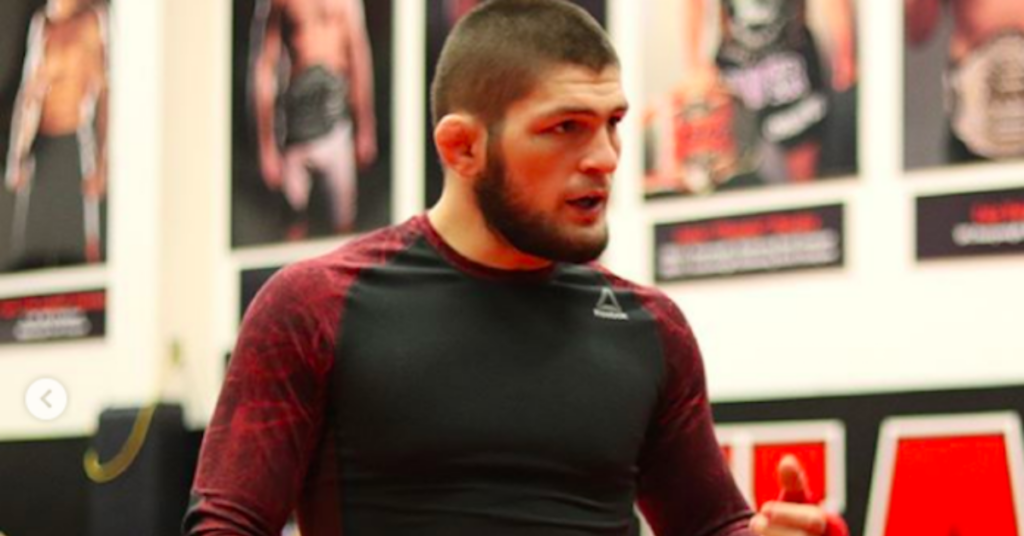 While talking about the match-up, Khabib gave the edge to Dustin Poirier. In a recent conversation with RT Sports, Khabib shared his thoughts on the highly anticipated match-up between Dustin Poirier and Tony Ferguson. Dustin Poirier is coming off an impressive unanimous decision win over Dan Hooker in what was a Fight of the Year outing for both the fighters.

“I’m not entirely sure who’d win, I’d say Dustin has a 51% chance but Tony can realistically win. If I beat Gaethje, and Tony beats Dustin. I’d put him on my list of opponents.”

“Ideally I’d beat Justin Gaethje, Tony Ferguson makes a comeback victory and we fight next year. I don’t know what could happen to cancel that fight. I want that fight. When I prepare for an opponent like Tony Ferguson, I get a great deal of inspiration. I want him to come back.”