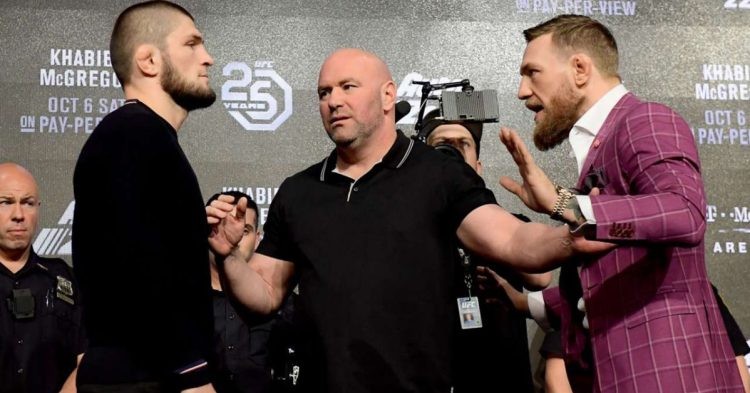 The former dual champion is currently looking at a rematch with Dustin Poirier. In the past, Khabib has stated that he will take on any fighter who can beat Dustin Poirier at the lightweight division. Earlier, Tony Ferguson was scheduled to take on Poirier at UFC 254, however, the match-up did not see the light of the day.

“Everything is done. October 6 (2018), I finished him and I finished everything about him… We’ll see who’s gonna be next, but I don’t think it’s gonna be Conor McGregor.” Khabib stated.

Ahead of his most anticipated title defense against Justin Gaethje, Khabib Nurmagomedov will return after over an year to take on the interim lightweight champion in a unification title bout. Speaking to ESPN journalist Brett Okamoto, the Dagestani fighter stated.

Additionally, Khabib stated that it would be wrong on other fighters for McGregor to get the title opportunity by jumping ahead of other ranked opponents.

Khabib Nurmagomedov to take on Justin Gaethje at UFC 254 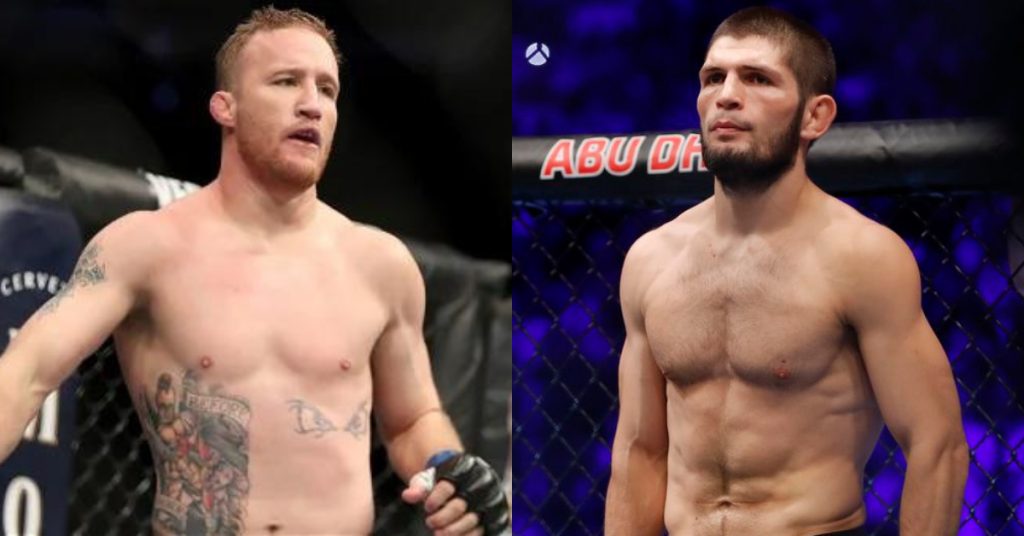 UFC 254 has seen several ups and downs so far. After Khabib teased a potential Tony Ferguson vs Dustin Poirier, it was reported that Yair Rodriguez would take on Zabit Magomedsharipov on the same card. While both the fights couldn’t see the light of the day, Islam Makhachev also had to pull out of bout against Rafael dos Anjos who tested positive for the coronavirus.

After a spectacular performance against Tony Ferguson, Justin Gaethje has earned his opportunity to face Khabib Nurmagomedov, and could be looking at making history when he takes on the undefeated fighter at UFC 254.