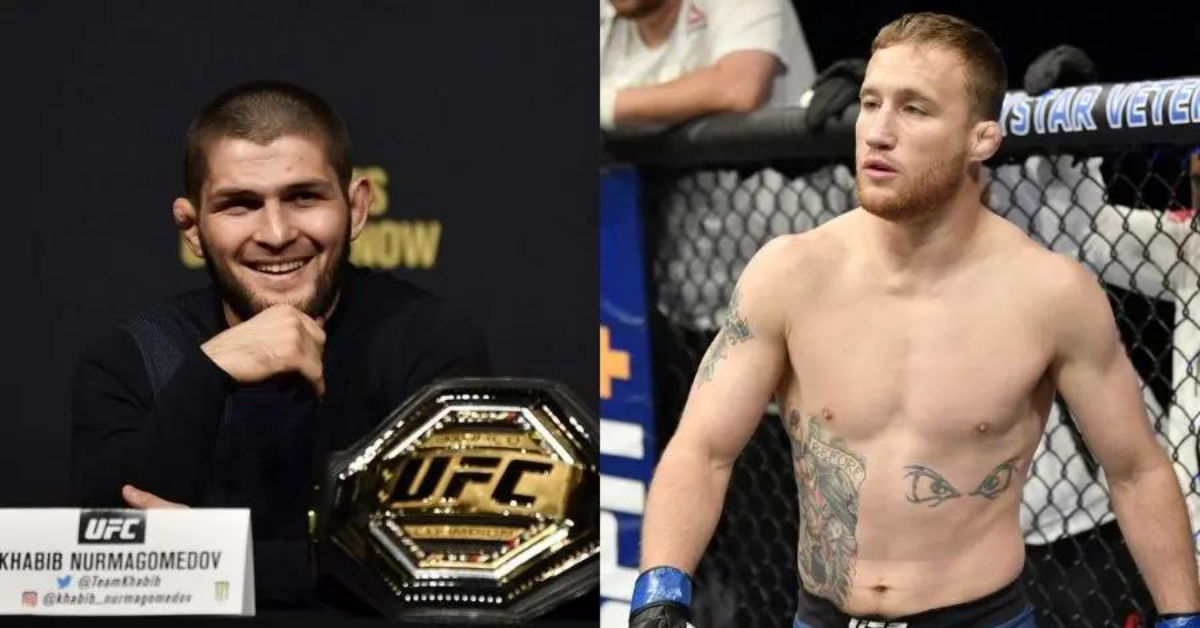 Justin Gaethje put up an incredible performance over the former interim champion Tony Ferguson and picked up an impressive TKO victory in the fifth round. In the process, Justin Gaethje snapped Ferguson’s 12 fight win-streak in the lightweight division. 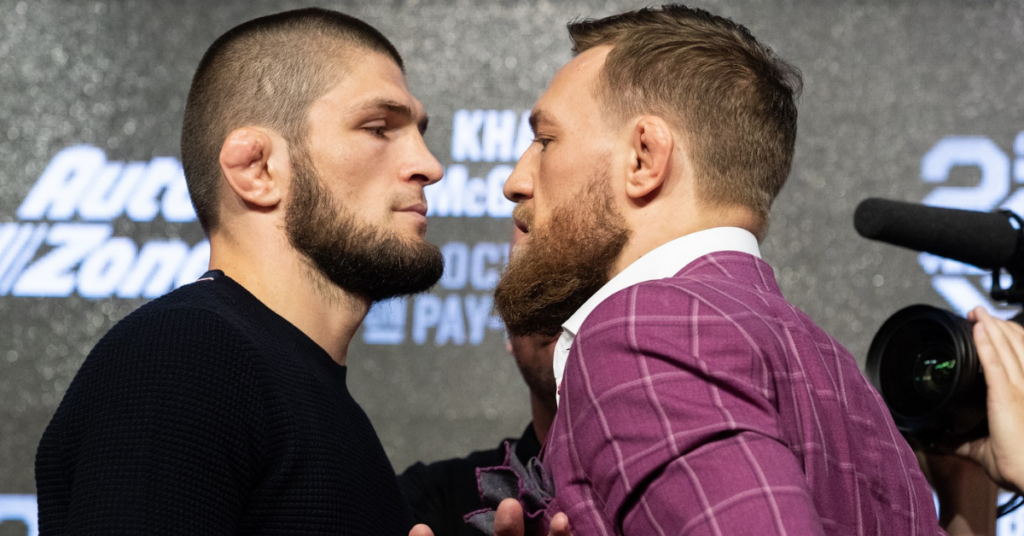 Khabib Nurmagomedov vs Justin Gaethje is an interesting match-up. Nurmagomedov is a solid striker with a dominant ground game. Nurmagomedov is undefeated and has dominated each of his opponents in his MMA career. However, Justin Gaethje is a tough opponent for Khabib Nurmagomedov. Gaethje is Division I wrestler and will look to out-grapple Khabib on the ground. Justin Gaethje could also look to avoid Khabib’s takedown and keep it a striking battle. Gaethje has an advantage in the striking department considering his knock out power. Gaethje slept each of his opponents before facing Tony Ferguson in the first round and put up a dominant power punching performance against someone as dangerous as Tony Ferguson.

In a recent interaction with RT Sports, Khabib Nurmagomedov opened up about his fight against Justin Gaethje. He also revealed the location of the fight and stated that UFC has decided to go back to Fight Island to hold UFC 254.

“The fight is scheduled to take place in Abu Dhabi. At first, the UFC couldn’t determine a location but then they decided to have it on Fight Island.”

Dana White has earlier stated that he would like to visit Abu Dhabi again for a month-long visit. UFC’s success in Abu Dhabi and at Fight Island saw them put up incredible PPV’s including Kamaru Usman vs Jorge Masvidal. With the cage size comparatively bigger than UFC APEX, it will be a fun fight when Khabib Nurmagomedov and Justin Gaethje takes on each other for the undisputed Lightweight Championship.