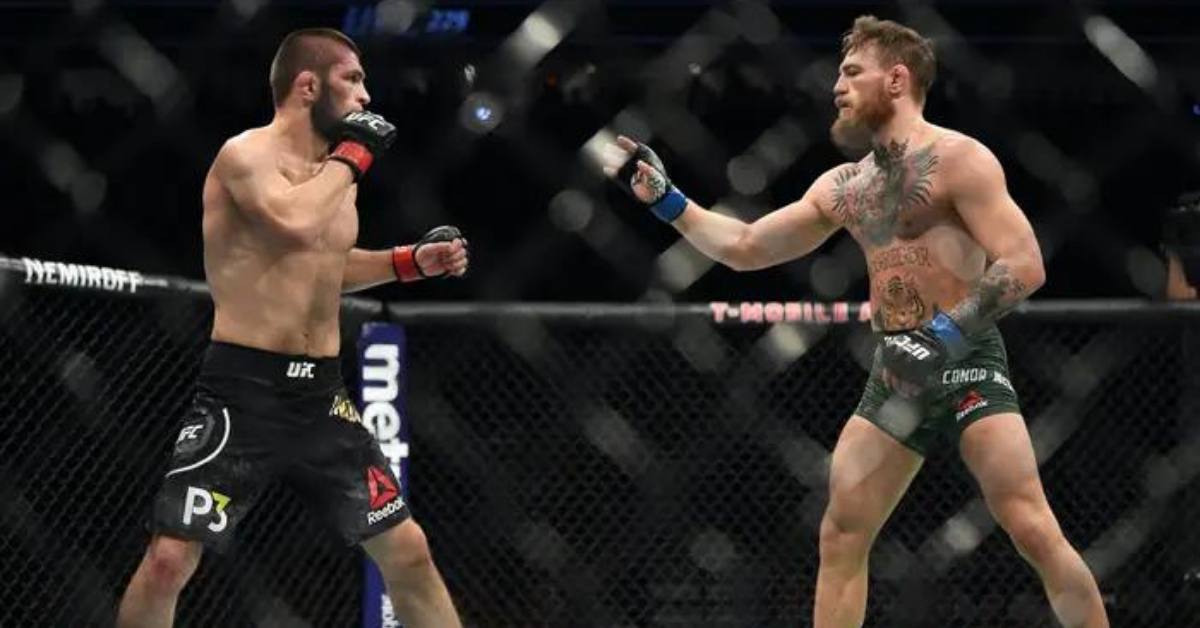 The rivalry between Khabib Nurmagomedov and Conor McGregor will go down in history as one of the fiercest rivalry in the history of mixed martial arts. Conor McGregor returned to the UFC after he was stripped of the UFC Lightweight Championship as he was unable to defend his belt for over a year because of a potential boxing match against Floyd Mayweather back then.

Khabib you absolute embarrassment. Scurrying, hiding rat as usual. As I have said many times. As has been seen many times. Through the pane of glass it was confirmed what was always known.
“No comment” lol.
An embarrassment to real fighting. 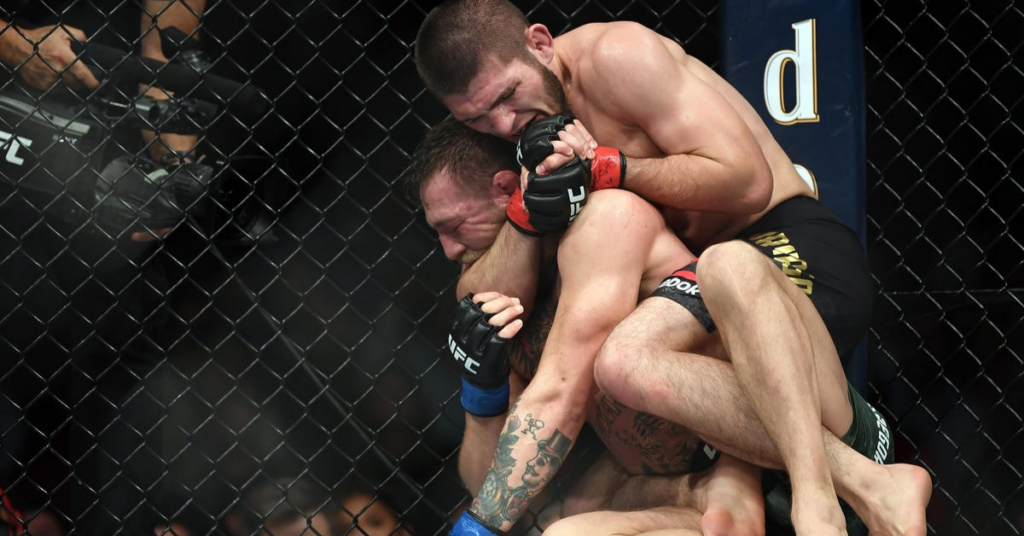 Khabib Nurmagomedov has earlier revealed that he would like to fight Georges St-Pierre in his last fight inside the octagon. There’s a reason to believe that St-Pierre might reject the fight. He is 39-years old and might not be in his prime to take on someone as credible as Khabib Nurmagomedov.

Dustin Poirier put up an incredible performance against Dan Hooker early this year. Poirier made an emphatic return to the octagon against top prospect Dan Hooker. He picked up an impressive unanimous decision win over the British striker. Poirier has only lost to Khabib Nurmagomedov in his last seven fights. Additionally, he has notable victories over Justin Gaethje, Eddie Alvarez, Max Holloway, and Dan Hooker. It won’t be wrong to say that the fighter who beats Dustin Poirier deserves the title opportunity next.

Khabib Nurmagomedov to fight Conor McGregor in his last fight?

Khabib Nurmagomedov has earlier stated multiple times that he will not fight Conor McGregor unless he gets ten straight victories on his resume. However, according to recent comments, Khabib might be ready to fight Conor McGregor in his last fight if the former Champion can beat Dustin Poirier. McGregor has a win over Poirier dating back to over 5 years. Poirier has called out McGregor in the past. A rematch between the two would be absolute fireworks inside the octagon.