Khabib Nurmagomedov Who? Francis Ngannou Calls Jon Jones the P4P No 1 in UFC

Jon Jones is arguably the greatest UFC fighter of all time and his resume says it all. However, there have been times when UFC has ranked other fighters over Jones in the P4P list. Not so long ago Daniel Cormier was the no 1 P4P fighter in UFC despite losing two fights to Jon Jones. And now it’s Khabib Nurmagomedov who does not have a resume as impressive as Jones’.

“That would be a great fight. That fight would be good in my resume and a good challenge for me. As for me, Jo n Jones stands as the number one pound-for-pound fighter in the world. And regarding based on his record and what he has done for the sport, I think he’ll be a big challenge and a big fight for me.” 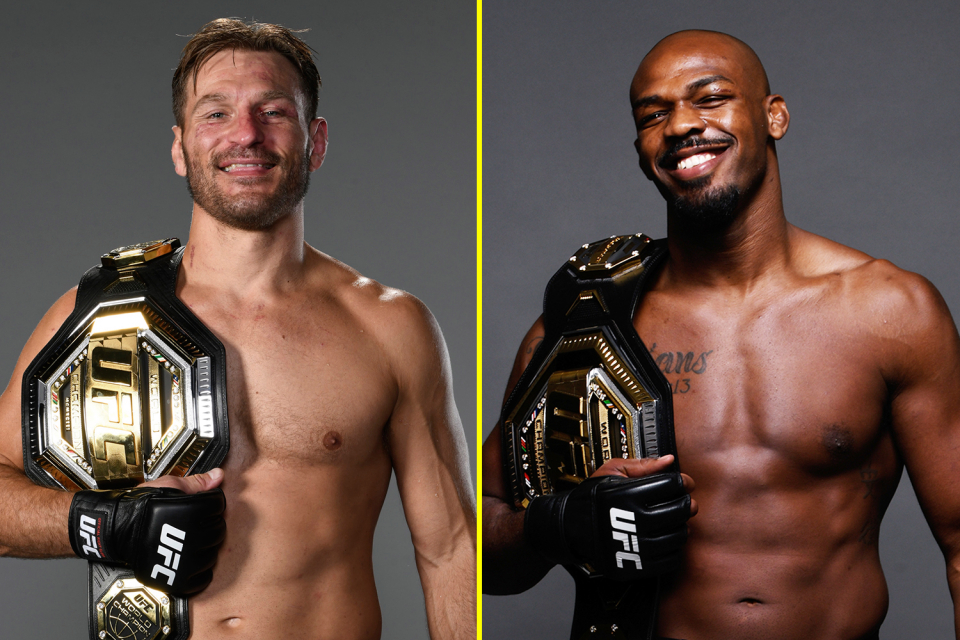 Jones certainly has the skillsets to beat fighters in the heavyweight division. However, there will be a significant power difference between Jones and heavyweights such as Francis Ngannou, Derrick Lewis, or even Stipe Miocic.

However, the experience and fight IQ of Jones will certainly put him at an advantage when he steps into the cage with the heavyweights. But, it’s safe to say that for the first time in years. Jones will not be the favorite going into a fight when he makes his heavyweight debut.