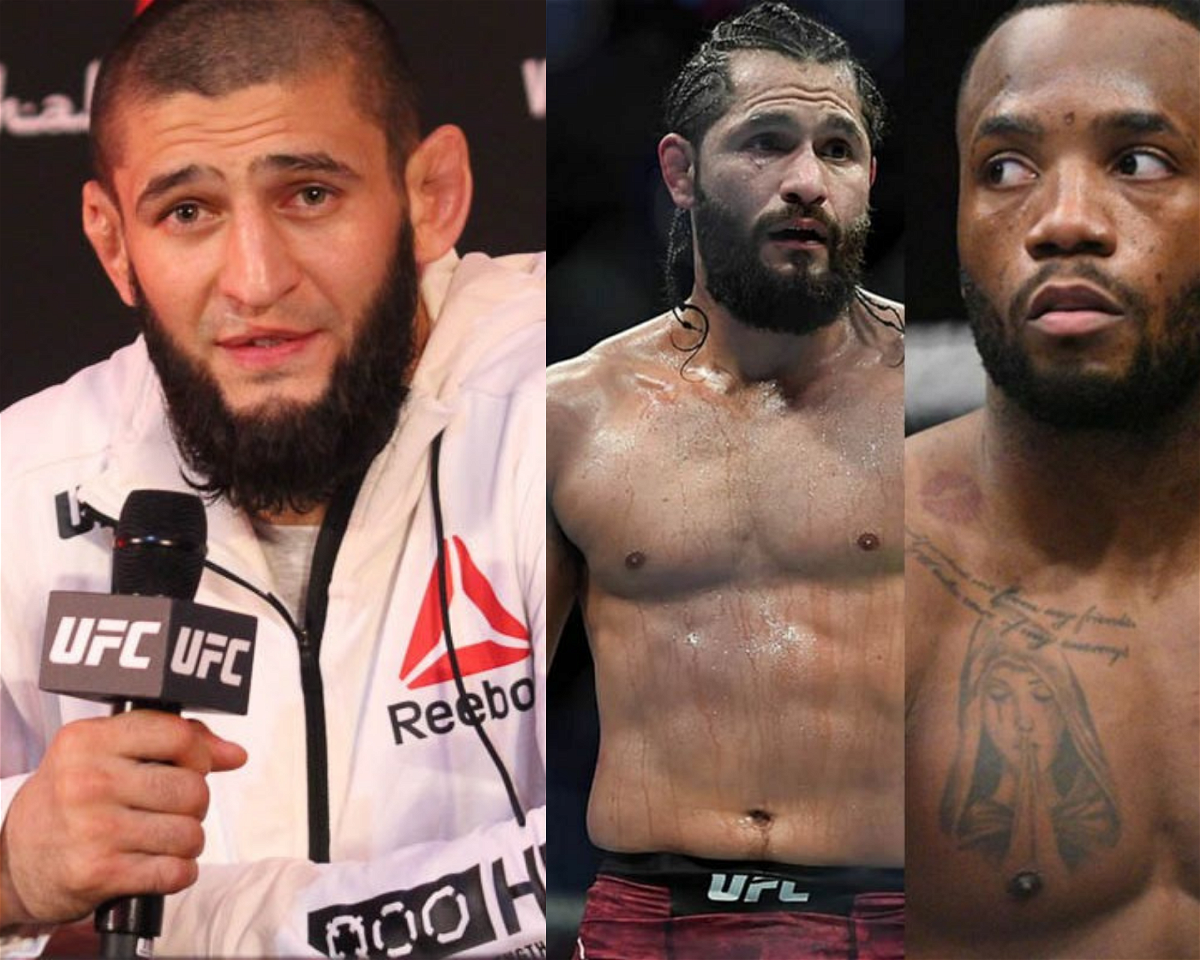 Khamzat Chimaev is all set to make his return in the UFC octagon this weekend at UFC 267. The welterweight contender will go up against Li Jingliang in a three-round contest in the main card of this event. Subsequently, fans are highly excited because this event is stacked with big superstars and also includes many mouth-watering clashes.

As we inch closer to this event, Chimaev who is returning in the octagon after a year’s absence sat down with the media and discussed various topics. Consequently, an interviewer questioned the Swedish fighter about the upcoming fight against Leon Edwards and Jorge Masvidal which will take place at UFC 269.

Regardless of what happens in the fight, fans are highly excited because they have been waiting for a long time for Rocky and Gamebred to go against each other. Consequently, fans can expect some big fireworks from this super fight. So comment below your predictions for this welterweight fight between Leon Edwards and Jorge Masvidal.

While sitting down and speaking with the media ahead of his fight at UFC 267, an interviewer asked Khamzat Chimaev whether he regrets missing the opportunity to face Leon Edwards. To this question, the Swedish fighter responded by saying “Of course I would be happy if they give me somebody like that.” 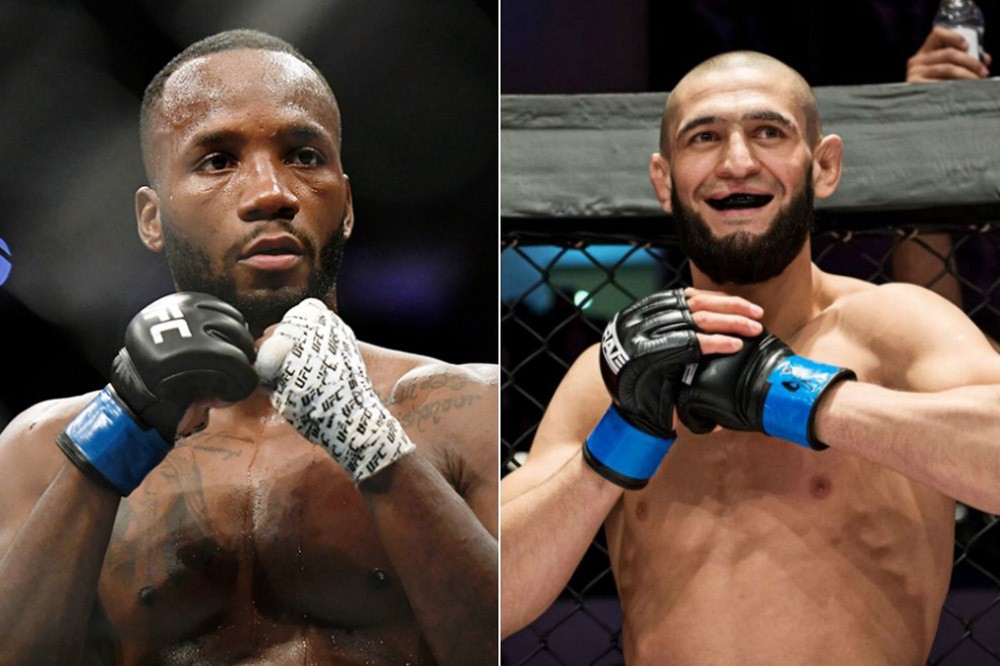 “But I think if he wins this fight he is supposed to fight for the title. How many win streak does he have nine, ten. And I respect that.”  With that being said, Khamzat claims that he will be ready to replace Edwards or Masvidal if they suffer an injury ahead of their fight. However, Borz’s current focus would be to secure a victory against Li Jingliang at UFC 267.