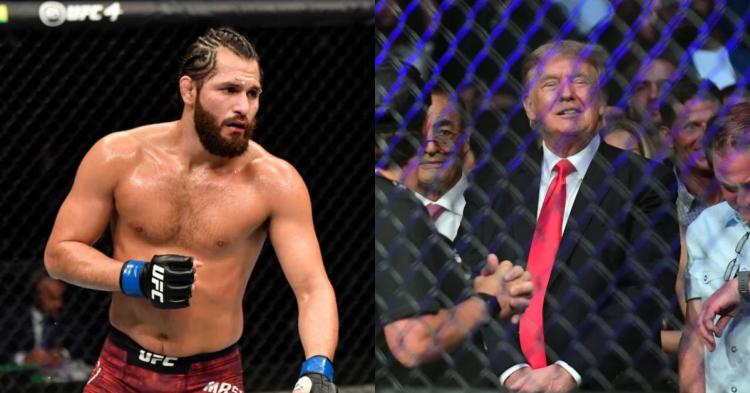 “Where’s Jorge?” Trump said as he asked the former Welterweight title contender to stand up as the cheers erupted for the Gamebred. “There he is. That’s the fastest knockout. I watched this fight. He was fighting this young superstar who was gonna be great.” Trump continued, “I don’t want to hurt anybody’s feelings but he was supposed to be the future of the UFC. Then he had to go through this guy right here.” Trump said pointing at Masvidal, “What a Champion you are.” He stated.

Masvidal took to Twitter and showed his excitement after being mentioned by the President Donald Trump. In a tweet in reply to Trumps’ #LatinosforTrump, Masvidal stated. “Can’t believe the president knows who I am. Humbled. Leader of the free world knows my name.”

Can’t believe the president knows who I am. Humbled. Leader of the free world knows my name #theresurrection https://t.co/lOEpCvv67n

Earlier, Donald Trump had lauded UFC fighters like Justin Gaethje, Colby Covington, and Henry Cejudo in a recent rally, with the love towards the sport very evident from Trump’s words. Donald Trump called Colby Covingon to congratulate him after his emphatic win over former Champion Tyron Woodley, and congratulated the former interim Champion.

Can’t believe the president knows who I am. Humbled. Leader of the free world knows my name #theresurrection https://t.co/lOEpCvv67n

Jorge Masvidal is expected to face Nate Diaz in a rematch for the symbolic BMF belt in early 2021. However, there’s an argument to be made that Masvidal vs Colby Covington makes the most sense. 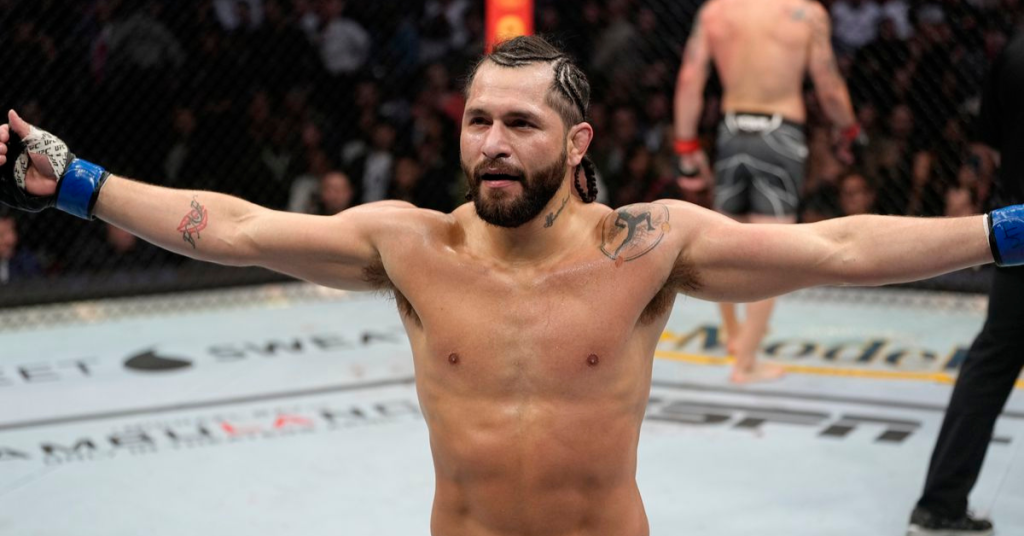 Many fight fans believe that Jorge Masvidal vs Colby Covington makes the most sense for both the fighters. With Masvidal fresh off a loss against Kamaru Usman at UFC 251, Masvidal could be looking at sending a statement by finally stepping inside the octagon to take on his former friend turned foe Colby Covington.