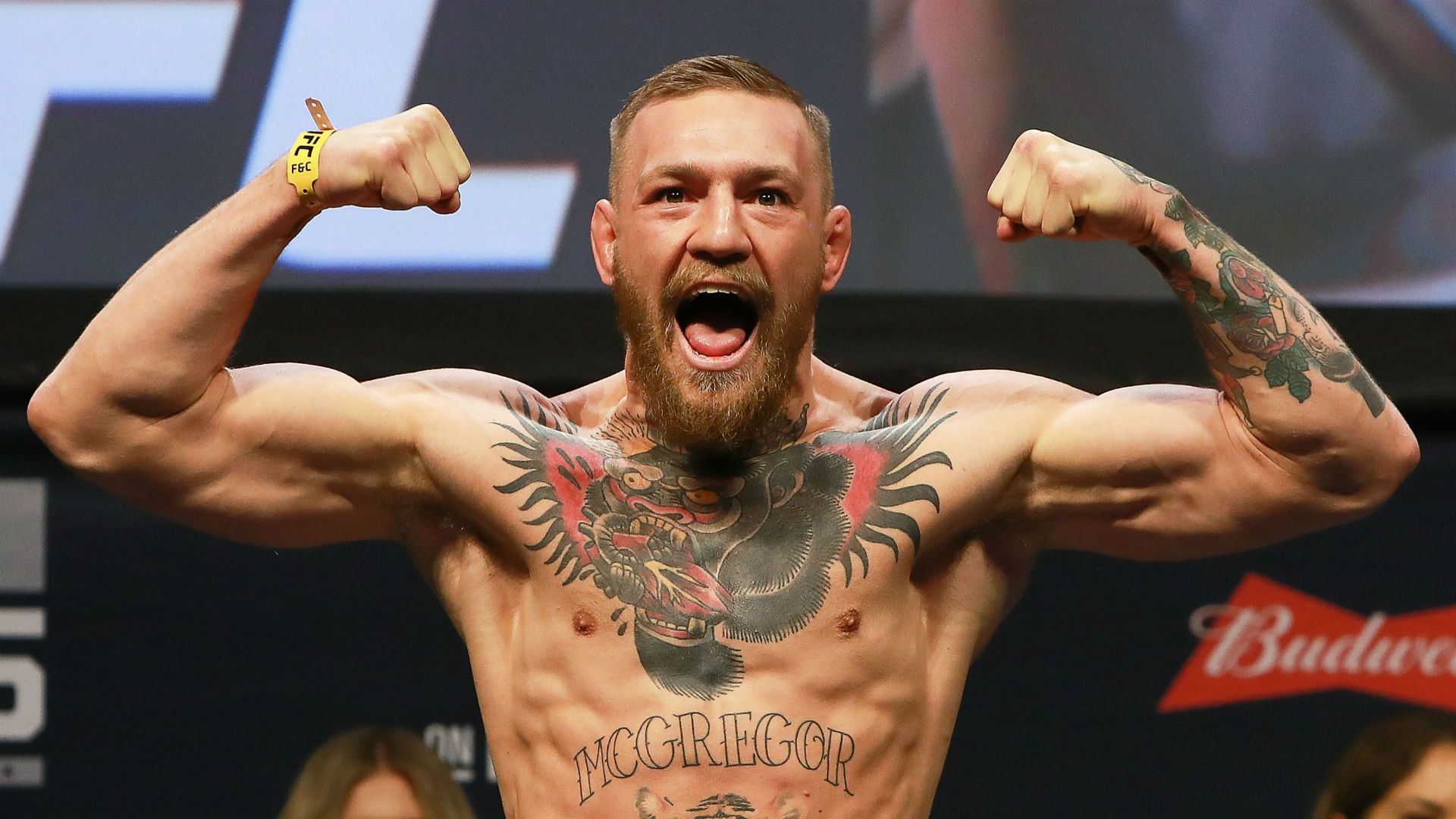 After Anthony Smith criticized Conor McGregor for his controversial tweets, The Notorious fired back at Smith and called him a “Big Zombie”. However, unsurprisingly he deleted the tweet later.

Recently, UFC light heavyweight contender Anthony Smith stated in an interview with LowKickMMA that “People get shot” for making tweets like Conor McGregor. He believes Conor McGregor has gone too far with regard to his recent attacks on social media.

Expectedly, this remark didn’t go well with Conor. The Notorious responded to the statement by calling lionheart a “Big Zombie“. McGregor also revealed that comments like this provoke him to make such tweets. He also asked Anthony to leave him alone as he is preparing for his return.

“Getting shot for what? What the f**k are you saying, you big zombie. The disrespect coming my way consistently is what is causing my response. Are you stupid? You do not see this? F**k off and leave me alone you losers. You nobodies. I’m preparing to return,”

However, fight fans attacked McGregor after this tweet. They started asking reasons for his earlier controversial tweets. Like his tweet against Khabib’s father as he never triggered Conor. Consequently, Conor had to delete the tweet.

Even though it is certain that The Mystic Mac is making these controversial statements to hype his upcoming fights, the need of dragging someone’s wife and father into this is questionable.

Making controversial statements to get into an opponent’s mind has always been McGregor’s game. But, he has been never criticized earlier the way he is being now. So, what changed? The only thing that has changed is he is not winning fights anymore. Earlier, he used to get away with all these nasty comments by producing impactful performances. Lately, he has struggled to do so. This has shifted people’s attention more towards his behavior, trash-talking, and tweets.

The only thing that can save Conor McGregor is an electrifying comeback. For him, winning fights is the only way out of the “disrespect” he mentioned about. Unquestionably, he is one of the greatest fighters UFC has ever seen or produced. So, he must find a way out.