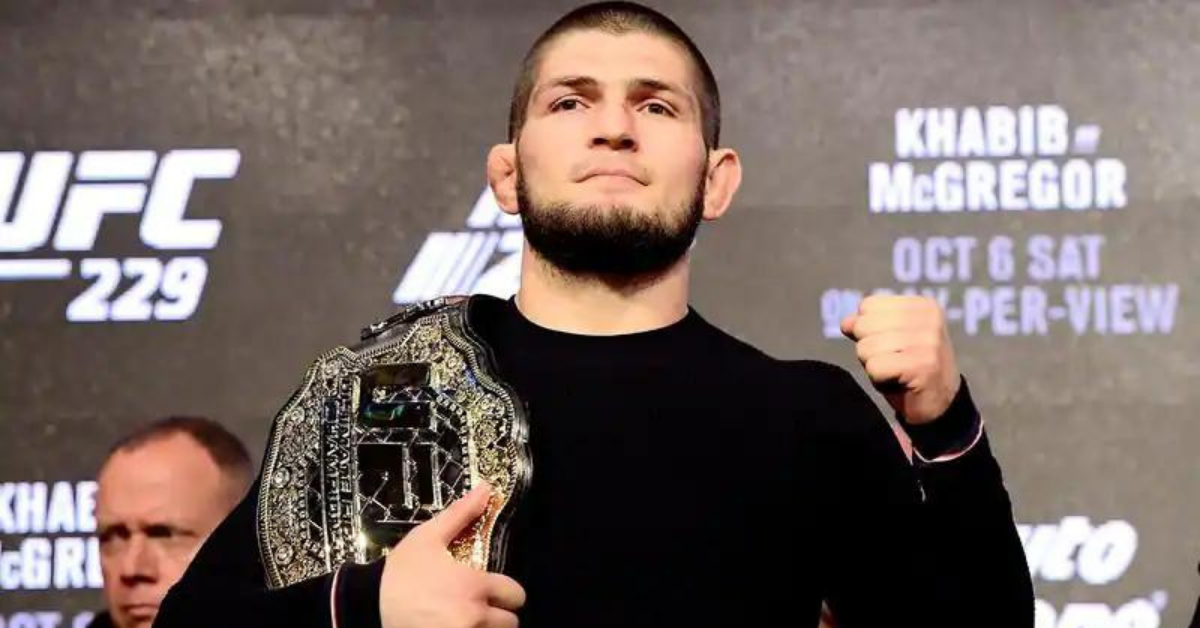 It was earlier revealed that Khabib Nurmagomedov will act as the global ambassador of a new MMA promotion, MMA Global. Khabib took to Instagram to share more details about the exciting new project. Earlier, Khabib had teased fight fans with an exciting new news with a post on Instagram.

Recently, Khabib Nurmagomedov had shared details about his new project with Rizvan Magomedov and it looks like it’s finally out. Khabib revealed the website and his position as the global brand ambassdor. During a recent media interaction with RT Sports, Khabib shared details about MMA Global.

“We want to open with a big event. It will be a good project. Lots of good “content” as you like to say. Soon you will learn about the new MMA League.”

Khabib Nurmagomedov captioned, “Excited to be the global ambassador of the new MMA Global. A new, innovative venture that connects fighters to the fans. MMA Global is not taking the sport back, they’re moving it forward. And you can be a part of it today.”

Khabib Nurmagomedov had earlier revealed that the first event will take place in Florida. He also mentioned that fights fans can expect young talents, prominent fighters and MMA veterans. Khabib has mentioned his retirement plans number of times with the fight fans. He has plans to retire after one more fight, and has mentioned Georges St-Pierre as his favored last opponent. However, Khabib has also kept the window open for Conor McGregor and Tony Ferguson. Khabib states that any fighter who can beat Dustin Poirier will likely be his next opponent for the UFC Lightweight Championship.

However, before that, Khabib will take on Justin Gaethje at UFC 254 in a title unification bout for the undisputed UFC Lightweight Championship. Gaethje put up an incredible performance against Tony Ferguson to win the interim lightweight Championship at UFC 249. Earlier, Khabib was scheduled to take on Tony Ferguson. However, the fight fell apart after it was impossible for Khabib Nurmagomedov to travel to the United States due to the travel restriction in light of the global pandemic. With only a couple of fights left, Khabib Nurmagomedov seems to have set his plans for post-retirement life.