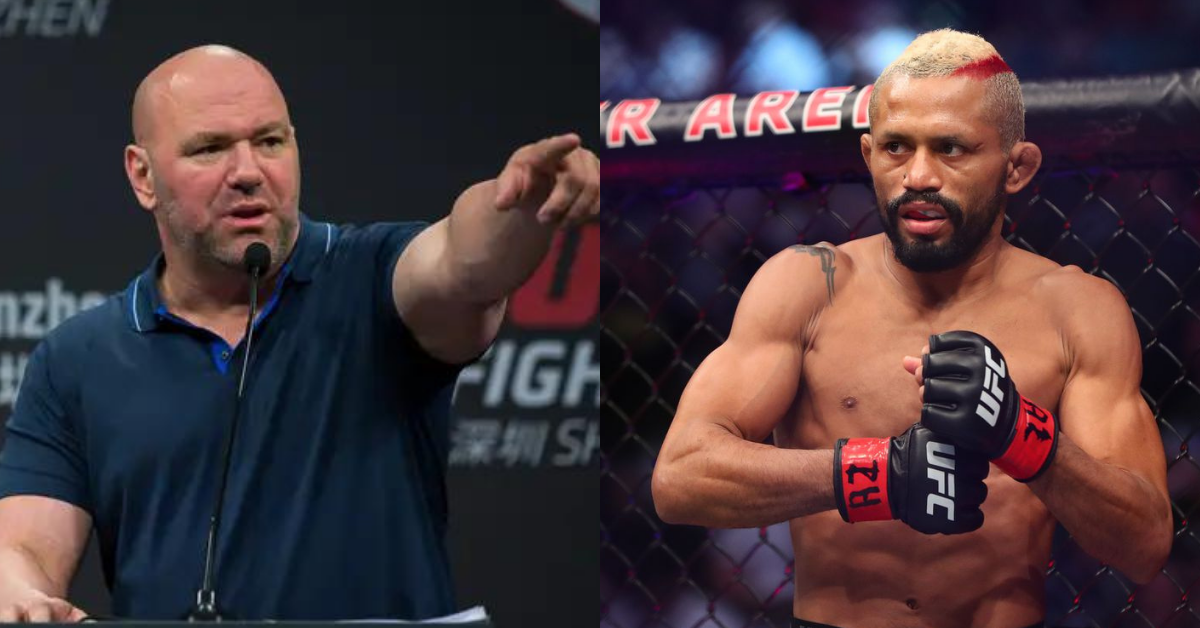 With that Brazil now has a UFC undisputed champion after Jessica Andrade. However, if you look at male UFC fighters, then Deiveson Figueiredo is the first Brazillian to win the title after Rafael Dos Anjos.

This was a rematch for the vacant flyweight title. Deiveson Figueiredo missed weight for the first fight. And even though he secured a win over Benavidez he could not get his hands on the title. Besides that, UFC tried to promote the rematch with the narrative that an unfortunate head-butt played a major role in the outcome of the first encounter.

But there was no controversy in the rematch as Deiveson Figueiredo completely dominated Benavidez as long as the fight lasted. Deiveson Figueiredo secured three knock downs in one round. That is pretty impressive when we are talking about a flyweight fight. He also showcased brilliant grappling skills on the ground and handed UFC veteran, Joseph Benavidez his first submission loss. 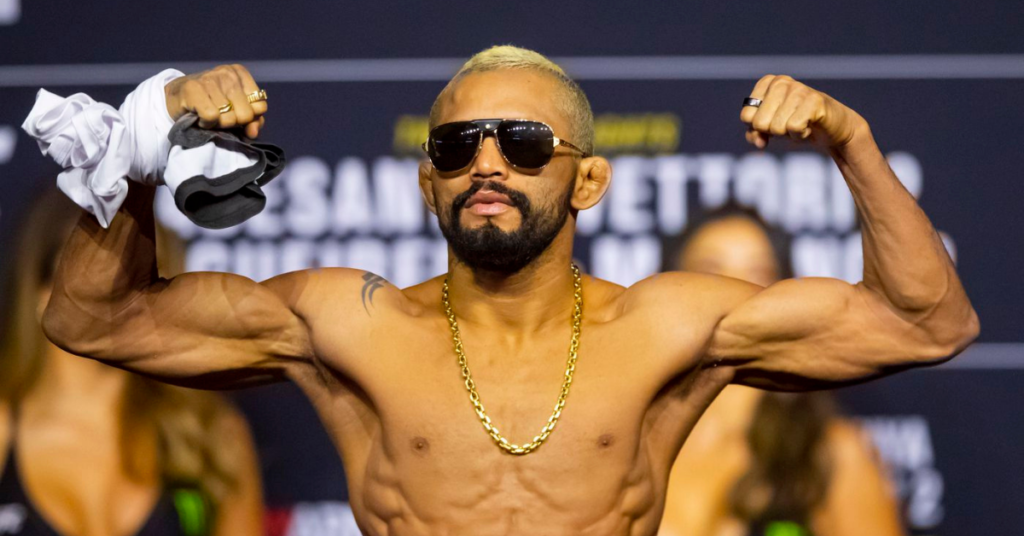 Following the fight, UFC President, Dana White was highly impressed with the new flyweight champion as he said:

With Figueiredo as the flyweight champion, the division is looking exciting again. When you have a champion who is as dominant and exciting to watch as Deiveson Figueiredo is how can UFC get rid of that division. And that’s what Dana White made clear by saying:

“When was the last time I talked about getting rid of the (flyweight division)? ”

Well, we have a champion in the division. Now it’s up to the title contenders to bring the fight to the champion. UFC has two new champions this week, Petr Yan and Deiveson Figueiredo.