With the current pandemic outbreak going on, it’s difficult for UFC to put on regular events at its desired locations. At the moment, UFC has put the majority of its events in Las Vegas at UFC Apex. However, UFC went to Yas Islan, Abu Dhabi for a series of monumental events including UFC 251. 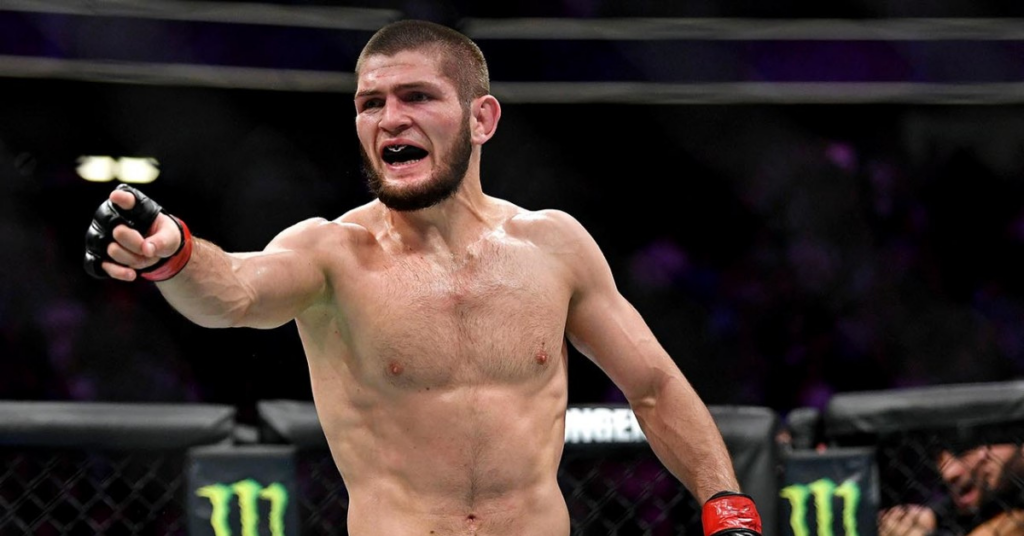 And it seems the fight between Khabib Nurmagomedov and Justin Gaethje is going to take place on the UFC Fight Island as per the recent reports from ESPN’s Bret Okamoto.

In a recent IG post, Okamoto stated: “The latest plans for Khabib Nurmagomedov’s camp ahead of Oct. 24 title defense against Justin Gaethje is to hold it in Dubai. Get there sometime next month. First camp since 2012 of his that won’t be in San Jose. UFC has not officially announced a location for this fight… but if Khabib is going to Dubai, I have a guess where it ends up.”

The toughest challenge of Khabib Nurmagomedov yet, Justin Gaethje

This won’t be the first time Nurmagomedov will fight in Dubai. His last title defense against Dustin Poirier was also in Abu Dhabi. While it seems Nurmagomedov will have the geographical advantage his next opponent is not going to be too bothered about it.

One of the most violent men in UFC right now, Justin Gaethje has brought a new level of calmness to his game, which makes him a big threat to the lightweight throne. 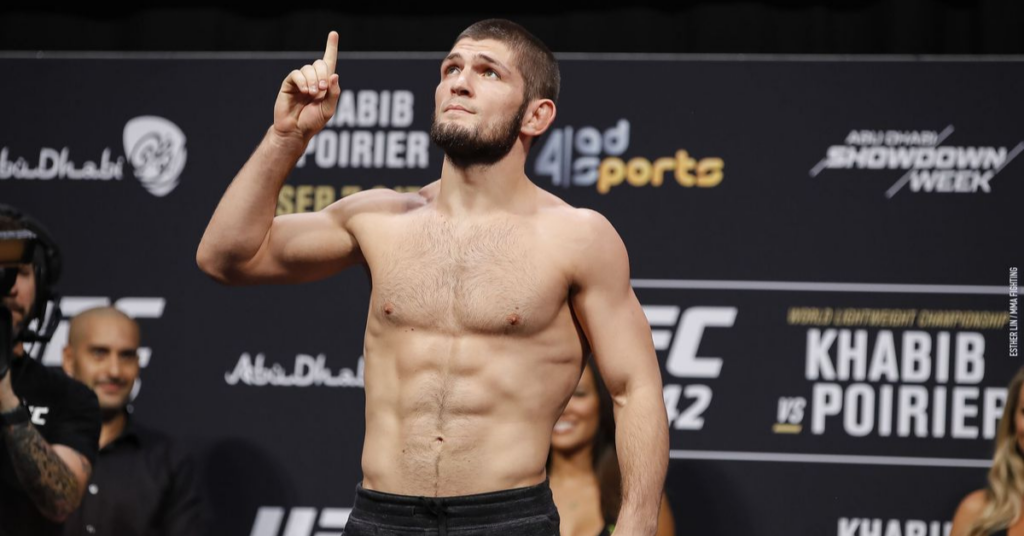 Justin Gaethje is arguably the better wrestler than anyone else in the division except Khabib Nurmagomedov. However, Gaethje’s striking can be a crucial factor in the outcome of this fight.

But, many have tried and none has succeeded. Khabib Nurmagomedov remains the undefeated and undisputed lightweight champion as he steps into the final stage of his career. Will Justin Gaethje be able to put an end to the legendary streak of Khabib Nurmagomedov? Or will he become another victim?