Manager Gives Huge Update on the Return of Khamzat Chimaev 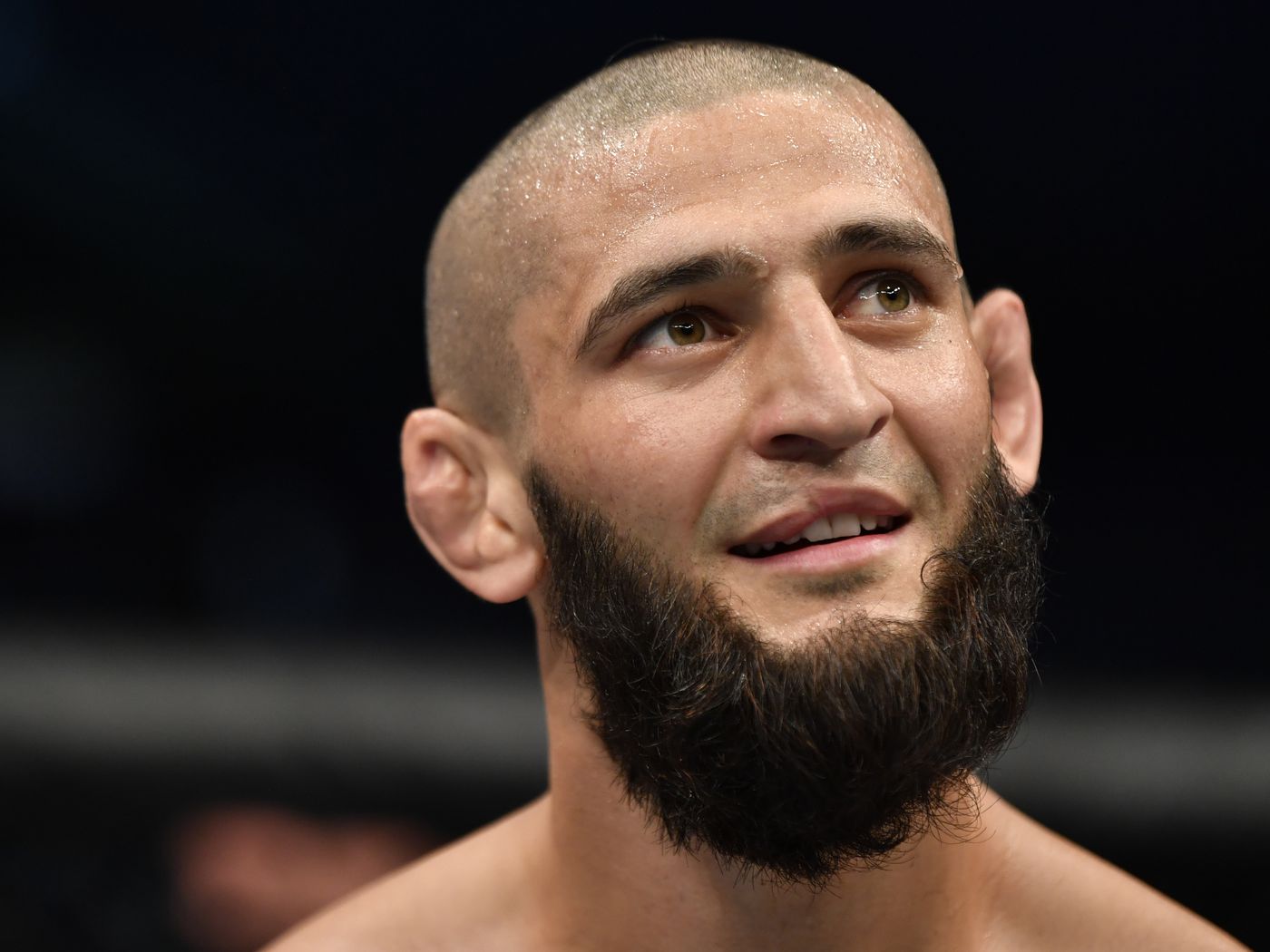 Khamzat Chimaev’s manager Ali Abdelaziz gives a huge update on the return of the Borg. The Chechnya-born Swedish fighter has been out of action after an incredible 2020 that saw him scale the heights of popularity with a thunderous start to his UFC career. Chimaev was scheduled to welcome Leon Edwards back inside the Octagon and the pair were booked on three different occasions. However, the match-up did not see the light of the day after both the fighter tested positive for the dreaded coronavirus the first time around.

@KChimaev VS Magny let’s See Who is who

However, Borg is back now and has called out Neil Magny for a showdown inside the Octagon. Manager Ali Abdelaziz has also shown his interest and according to his recent tweet, he is targeting a potential showdown in Summer. We will have to wait for the UFC’s decision and it remains to be seen what lies ahead for Khamzat Chimaev.

The wolf been in the mountain plotting coming to you in the summer @KChimaev 🐺🐺🐺🐺#Hungrywolf pic.twitter.com/aBZt2yrKPl

While Edwards made a quick recovery, the lingering effects of the deadly virus have continued to trouble Chimaev. Needless to say, for someone like Chimaev, who wants to fight every weekend according to UFC President Dana White, being inactive for this long certainly had a huge effect on him. Things got to a level that Chimaev announced his retirement from the sport in an emotional post. Later, Chimaev also deleted all the posts from his social media network.

Khamzat Chimaev vs Neill Magny is as exciting as it gets

Neil Magny is an MMA veteran who has time and again proved his credibility inside the UFC Octagon. With notable wins over the likes of Kelvin Gastelum, Robbie Lawler, and Johny Hendricks, Magny is a serious threat in the division.

However, he is coming off a unanimous decision loss against Michael Chiesa. Be that as it may, Magny is still a touch contender and he is only getting better.

Khamzat Chimaev couldn’t have gone for a better opponent considering Magny has called out the Swedish fighter in the past. Additionally, Chimaev is not in the top-10 of the division and could look to break into the rankings with a big win over Magny. Interestingly enough, it’s also a huge fight for Magny who will look to jump back to the winning ways with an upset win over Chimaev.