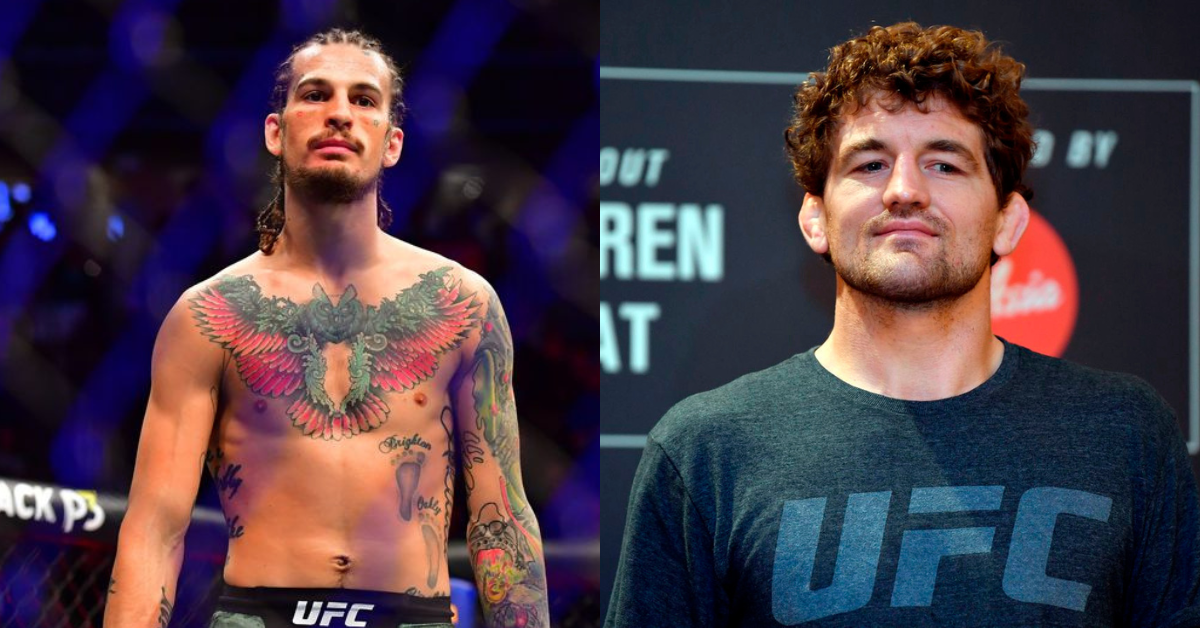 The rising star of UFC, Sean O’Malley got the biggest opportunity of his career yet as he got to co-main event UFC 252. The young sensation took on the veteran, Marlon Vera in a bantamweight showdown.

Going into the fight the majority of the fans believed it will be another easy day for the then-unbeaten Sean O’Malley. However, Marlon Vera secured a TKO victory in the first round, derailing a huge hype train.

Sean O’Malley gave a detailed statement on his first career on loss in the latest episode of his podcast. Sean O’Malley stated:

Marlon Vera was not the only one who got the verbal jabs from Sean O’Malley as he addressed the recent comments of Ben Askren. The former UFC welterweight, Ben Askren criticized Sean O’Malley for using a stretcher to get the backstage after the fight.

Sean O’Malley on using the stretcher at UFC 252

Askren said that if it were him he would have never used a stretcher. Askren boasted that he would have walked to the backstage on his own despite any injury. O’Malley seemed disappointed with Askren’s comments as he replied:

“I thought Ben Askren was pretty smart. I did not know he was slow. If you got an opportunity you fuck your foot up and at the moment I was trying ‘I will walk I am fine’. Your foot is fucked up and you have to walk from here to there or they said they will push you on a little thing with wheels so that you won’t have to walk on fucked up foot, making it worse. God Big Ben I thought you were smart, Did not know you were fucking stupid. It is just stupid. If you ask the smartest person in the world, you smash their foot and say do you want to walk over there or carted. They would say get carted.” 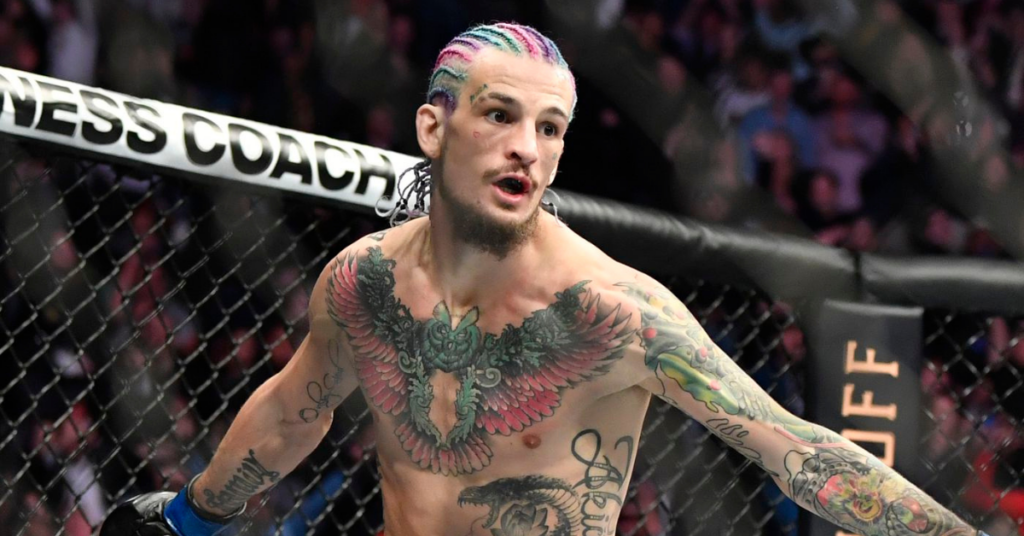 Though Sean O Malley has suffered his first loss fans still believe that it was an unfortunate incident. O’Malley hurt his foot with a vicious calf kick and could not recover from that. As per O’Malley, he made it worse for him by stumbling upon his feet after the kick.

Considering the animosity between the two after the fight, we can expect O’Malley and Chito Vera to face each other again sooner or later.

“I Am Looking Towards the Future”- Khabib Nurmagomedov on Conor Mcgregor