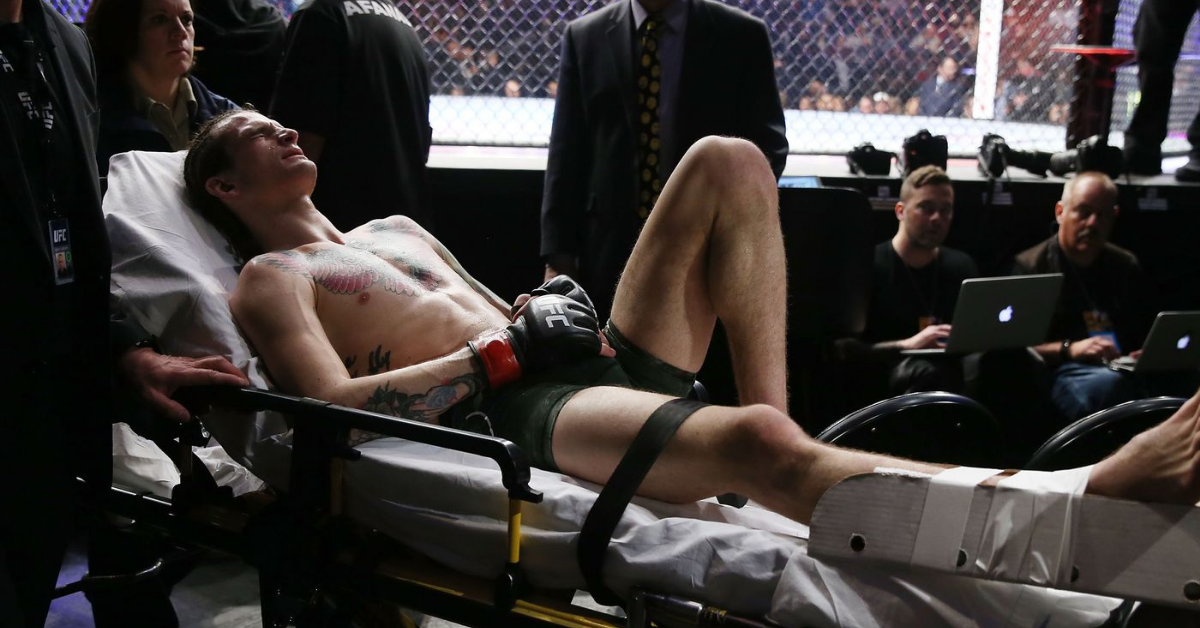 The rising star of the UFC bantamweight division, Sean O’Malley suffered the first defeat of his fighting career at UFC 252. Sean O’Malley took the veteran, Chito Vera in the co-main event.

Going into the fight the spotlight was on Sean O’Malley and rightfully so. The fans have seen some incredible finishes from Sean O’Malley ever since his UFC return. And the majority of the fans were expecting a similar outcome at UFC 252. However, things did not go in favor of O’Malley.

Marlon Vera beat Sean O’Malley via first-round TKO. Sugar Sean looked was looking good early in the fight. However, Marlon Vera threw a calf kick, which made the right leg of Sean O’Malley unresponsive for momentarily.

O’Malley switched stance to heal the injured leg. But he was unable to put the weight on it and when he did he was stumbling. There were times when his right foot was twisting when he tried to stand on it. 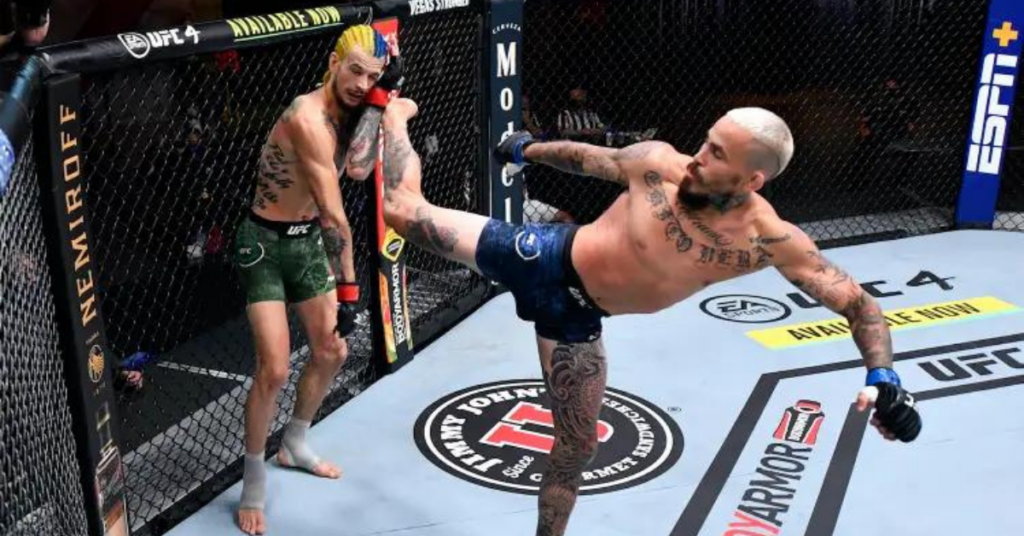 Marlon Vera realized that O’Malley was hurt and he capitalized on the opening. He took O’Malley down and finished the fight with some vicious ground and pound. O’Malley was screaming with pain after the fight as he was carried out of the facility on a stretcher.

The exact moment where Sean O’Malley injured his leg

It turns out that O’Malley has not suffered any serious injuries during the fight against Marlon Vera. Ariel Helwani gave an update on O’Malley and tweeted:

“X-ray on his ankle/lower leg came back OK. No fractures but MRI is needed (once swelling goes down) to look for ligament & tendon tears. They will scan knee too. Can’t have a MRI until swelling subsided. No timetable yet.”

Now looking at how things played out in the fight it can be said that Sean O Malley suffered some tears on his right leg, which can be confirmed after the MRI scan. 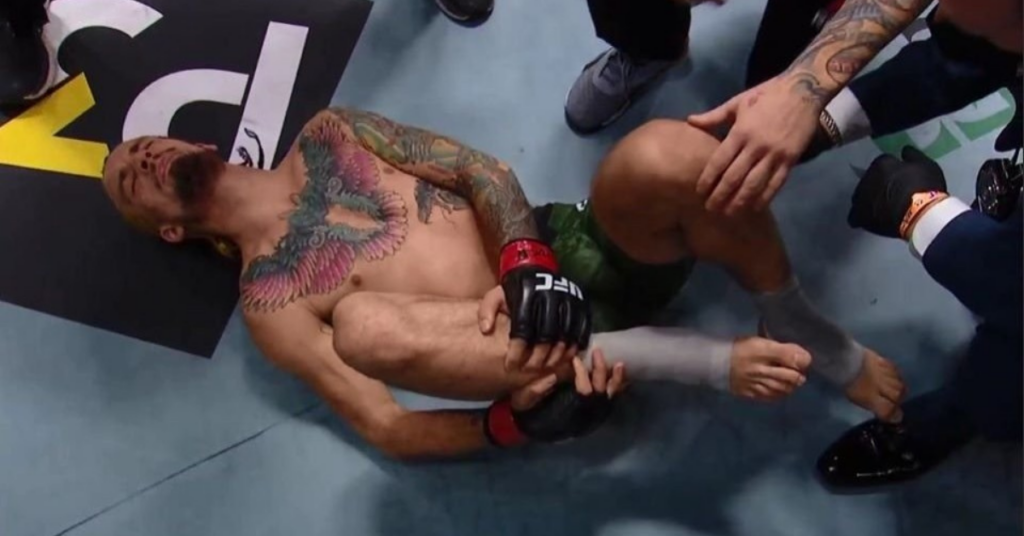 Many fans have called the loss of Sean O’Malley’s loss against Marlon vera a hype train getting derailed. However, it was an unfortunate loss for O’Malley. Fighters take thousands of leg kicks, but there will be one kick, which will cause a domino effect leading to such an outcome.

Despite the loss at UFC 252, O’Malley is a bright prospect in the UFC bantamweight division. However, it is safe to say that he is injury prone inside the octagon.