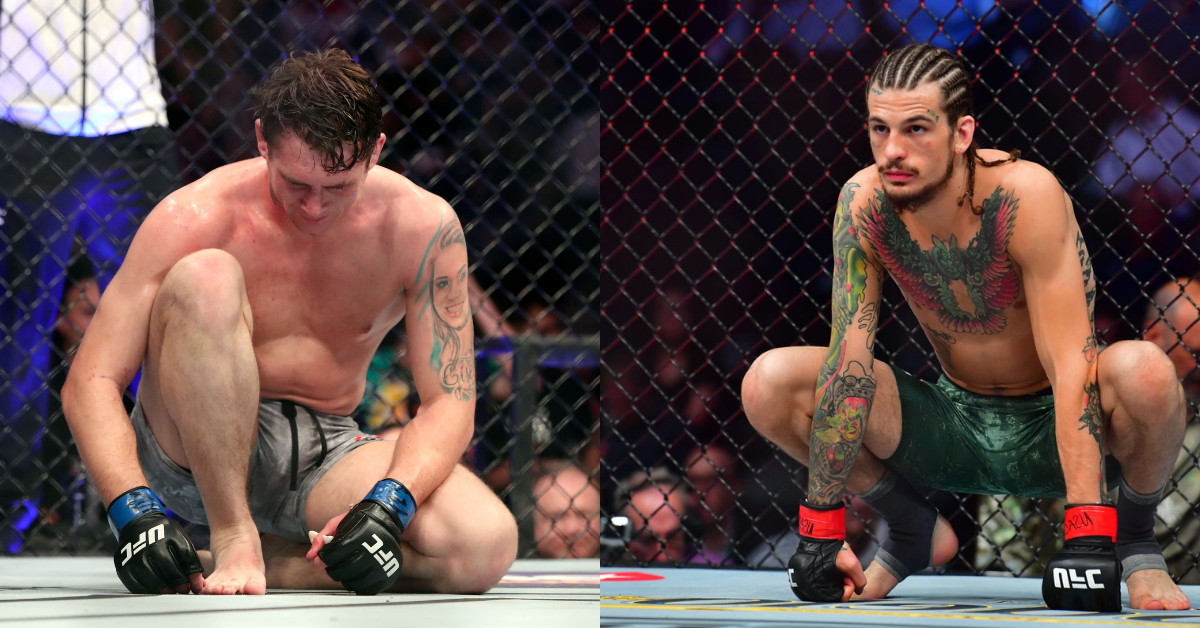 You can tell how good a fighter is after he suffers a defeat or adversities. And no one deals with a loss and adversities as Darren Till does. He had a tough night in his first-ever title fight. But, that did not keep him down.

He got back up and fought a killer names Jorge Masvidal. He got knocked out viciously. Even that was not enough to keep the Gorilla down. He went up to the middleweight division, beat the former title contender, and almost beat the former champion with an injured knee. 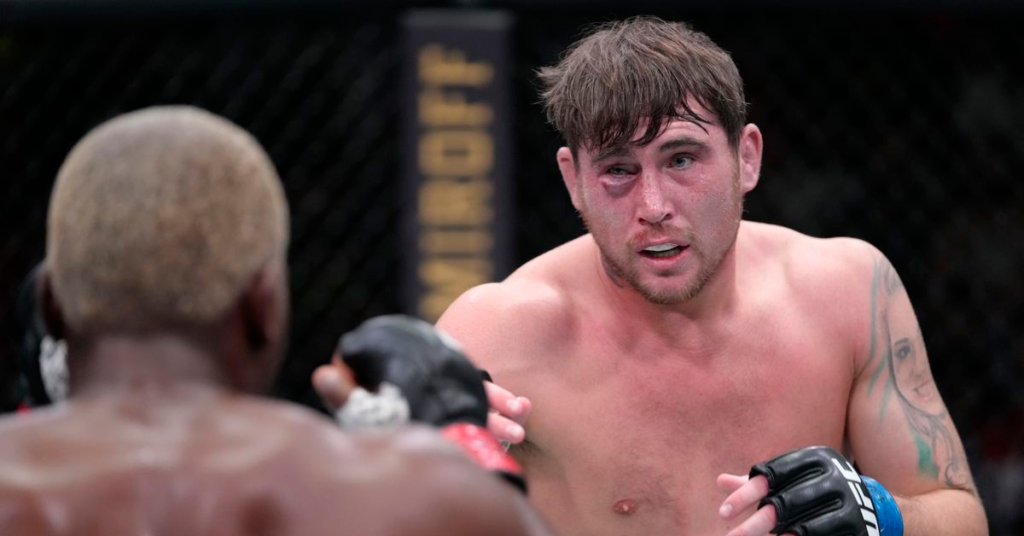 it’s not an unusual sight to see young prospects getting beat inside the UFC octagon. However, how they get back up determines how great they are going to be in the future. And that’s what Sean O’Malley needs to do after his loss to Marlon Vera.

He was unbeaten and considered a massive star in the making before the fight against Vera. But, the loss to vera has certainly derailed the hype train behind Sean O’Malley to some extent. It did not seem to bother O’Malley as he was dismissive of the performance Marlon Vera put against him.

Darren Till sends a message to Sean O’Malley

Responding to that, Darren Till dropped some valuable knowledge for the young UFC bantamweight, Sean O’Malley. In a recent interview with MMAFighting, Darren Till stated:

“You always have to give credit. I was saying something to someone before about Sean O’Malley with ‘Chito’ Vera, I really like Sean and I think he’s gonna be good, but you got beat, man. Take your loss, have respect, you will be a champion yet in the future, but don’t start calling the guy who just beat you a journeyman.”

Darren Till recalled his fight with Robert Whittaker where he injured his knee in the second round and still had to fight the entire 5 rounds with a former champion. However, Till gave Whittaker his due credit for the win after the fight. 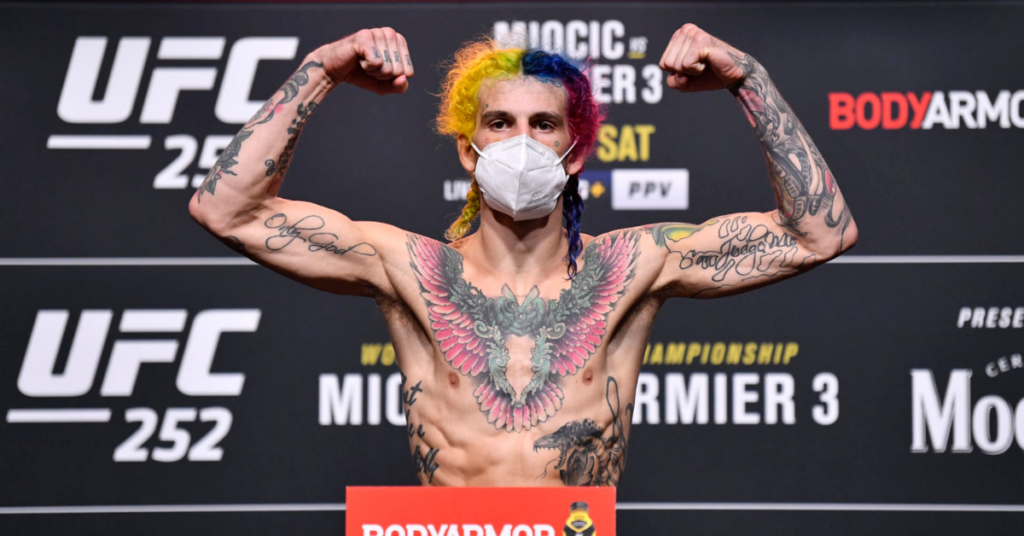 “I’m not throwing disrespect at him. I think he’s a good fighter, but there’s two things that stuck out in my mind. One, is the way that he lost [with his ankle] and it just makes me think that I fought three complete rounds with a torn MCL.”

Darren Till is also not pleased to see Sean O’Malley calling Marlon Vera a journeyman after the loss. Till sends a message to O’Malley by saying:

“Number two, I just think the way he’s handling it after the fight, ‘Oh, he’s a journeyman, I’m gonna be a champion,’ mate, just take the loss. Give the respect and you’ll be a champion. Just forget all of that.”