Things have looking bright for Dustin Poirier since his knockout victory over Conor McGregor. With avenging his 6 year old defeat to McGregor, Poirier has also managed to put him in a position for another title shot. Apart from that, he has also become the first person ever to KO The Notorious. Poirier’s resume boasts an interim lightweight championship belt along with notable victories over the likes of Justin Gaethje, Max Holloway (twice), McGregor and Eddie Alvarez. 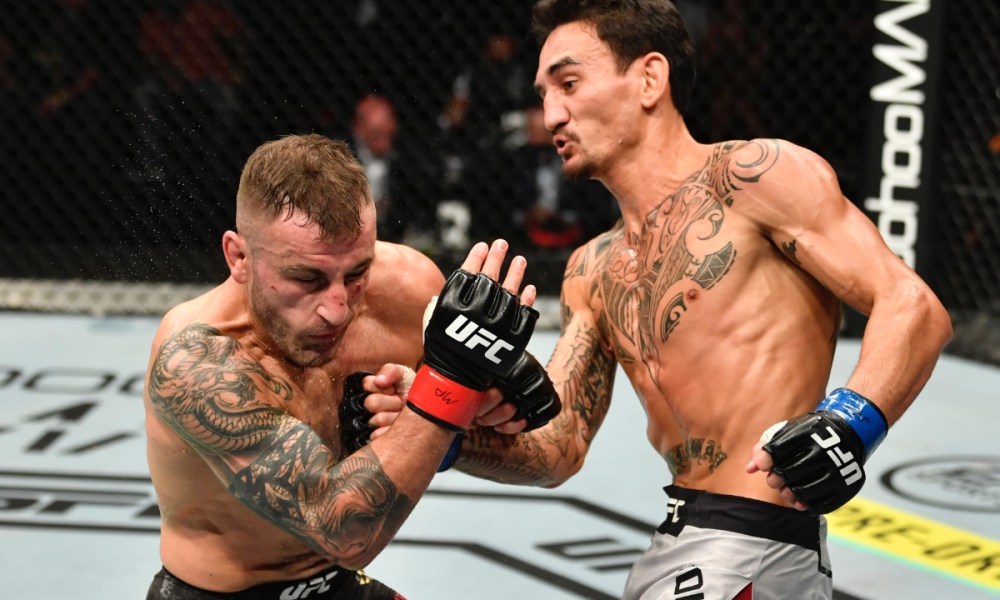 Max Holloway and Conor McGregor are 2 people with the best boxing skills in the UFC. Moreover, The Diamond has twice fought both Holloway and McGregor. Both of the occasions saw Poirier emerging victorious against Blessed. On the other hand, both McGregor and Poirier have recorded 1 victory against each other. After spending so much of time with these 2 legends inside the octagon, Dustin has become a perfect fit to answer who is a better boxer- Holloway or McGregor. The Diamond choses to go with Max on this one.

During an interview, the Louisiana native was asked who boxes better. Check out what he’s got to say:

“Conor’s definitely the better puncher. It seems like Max puts things together and is in position to throw combinations better. I think Max Holloway.”

More famously, Max Holloway was heard telling the commentators that he was the best boxer in the UFC. He was fighting Kattar and he seemed to be Md. Ali’s resurrection. The no look punches and slips were the coolest things anyone could ever witness. On the other hand, McGregor has gone to fight Floyd Mayweather Jr. in a professional bout. Though he lost the fight via knockout, that fight showcased his impressive pugilistic skills. 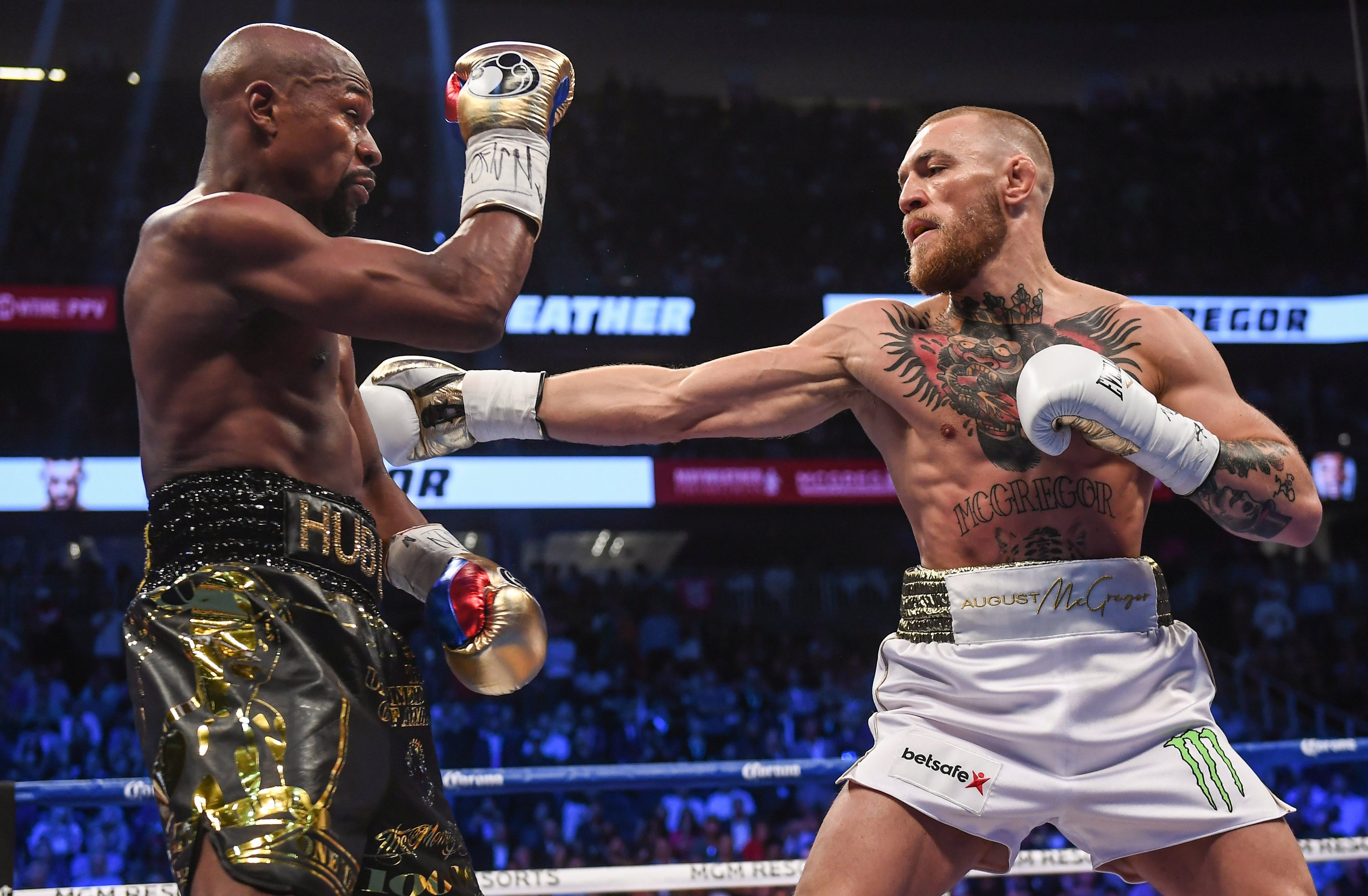 Even the Irishman has fought Blesses in the 145lb division. The outcome of the bout was announced in McGregor’s favor based on the judges unanimously favoring Conor. But both men have come a long way since then. It would be very interesting to see both men going toe-to-toe again to see who’s better. Even Conor is open to a rematch against Max at 155lb. After all, a rematch between the two doesn’t seem to be a distant possibility.

Let’s know who do you think is the better boxer between Max Holloway and Conor McGrgeor.