Max Holloway Losses: Who are The Fighters to Beat the “Blessed”? 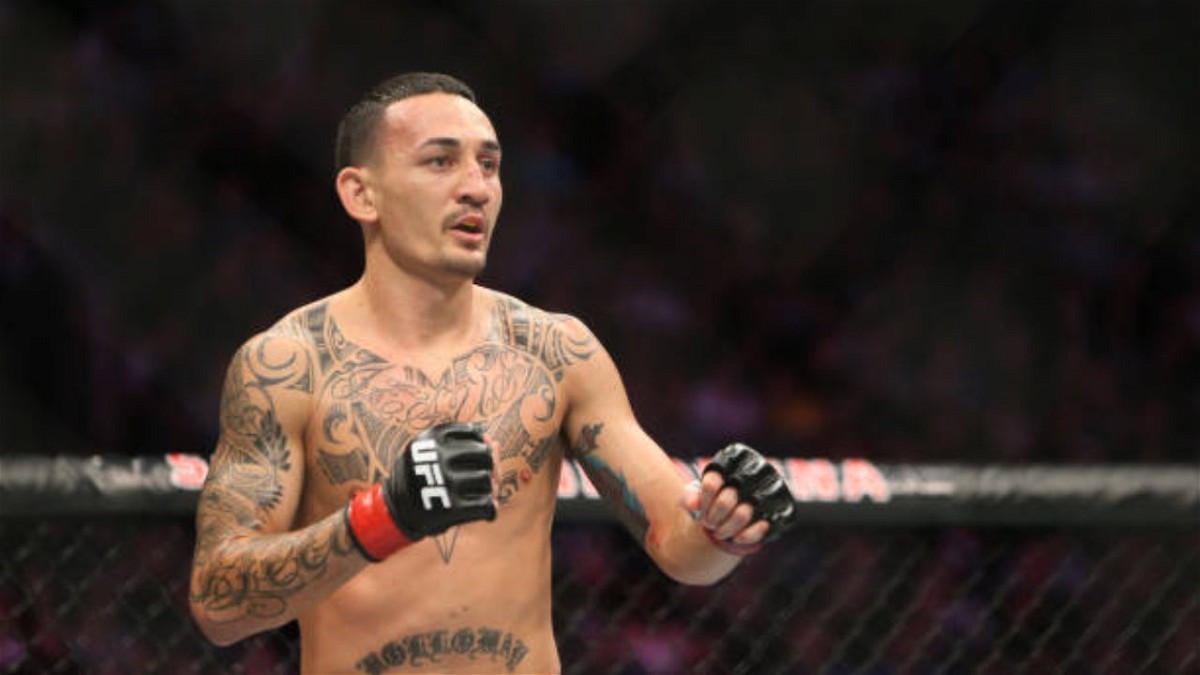 Max Holloway is considered as one of the greatest ever to fight in the featherweight division. The fighter joined the UFC back in 2012. Throughout his career so far has achieved what many others can only dream of achieving. The ‘ Blessed’ has fought and dominated several great opponents in his career so far. Holloway’s striking is a treat for the fans to watch with an iron chin that can take a number of hits.

Holloway has won the Featherweight title and defended it successfully on multiple occasions.
But despite being one of the most decorated fighters in the promotion, Holloway like many others have faced defeat in his career. Here’s are the losses of Max Holloway

Who has defeated Max Holloway?

Holloway made his UFC debut in the year 2012. The fighter was the youngest in the whole UFC roster and was a replacement for Ricardo Lamas at UFC 143. But, the fight didn’t go the way Holloway would have thought and he lost the bout via a mounted triangle armbar in the first round. Diamond submitted him by a triangle armbar.

Holloway bounced back from his UFC debut loss against Poirer and won threeconsecutive fights in the UFC in the year 2012. These win showed the spark every great fighter has in them. In the year 2013, Holloway went against Dennis Bermudez at UFC 160. The fight went very close with both the fighters going back and forth several times. However, Blessed lost the bout via split decision. Later the fight got controversial as 11 out of 11 media members scored in the favor of Holloway. 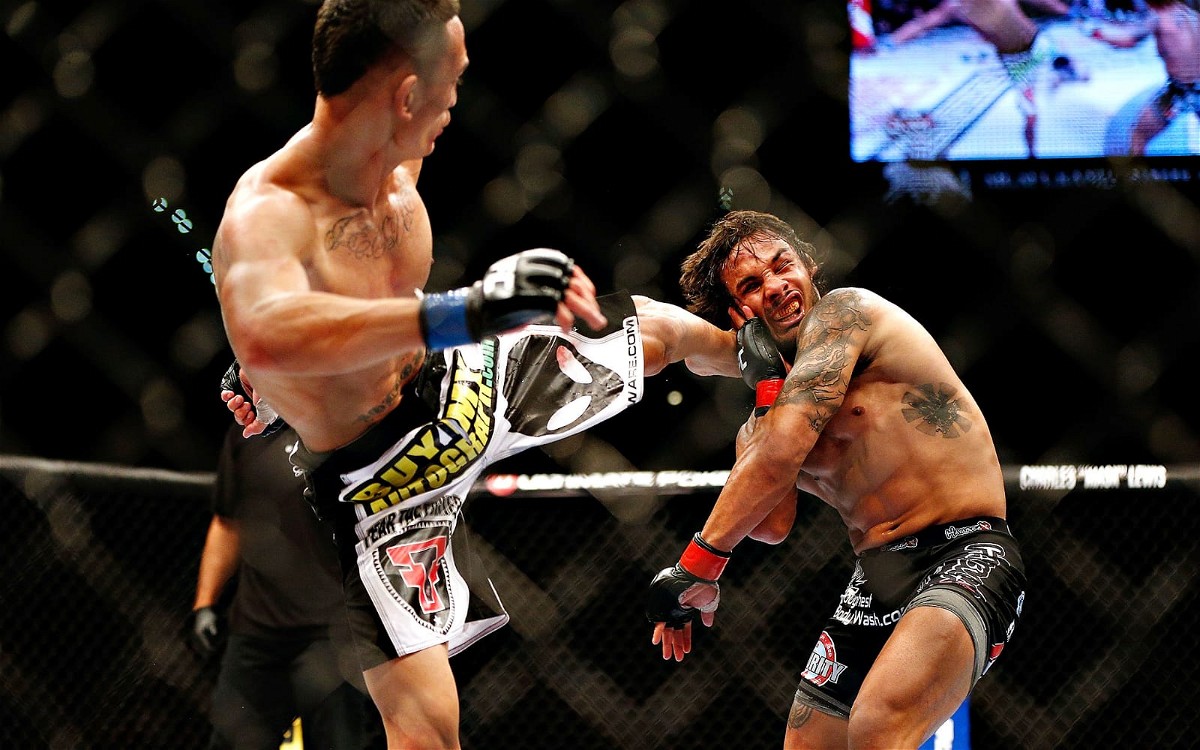 The year 2013 got worse for Holloway as he lost another bout in the same year. On August 17, Holloway was set to take on Conor McGregor at UFC Fight Night 26. Holloway lost the fight via unanimous decision to Notorious. 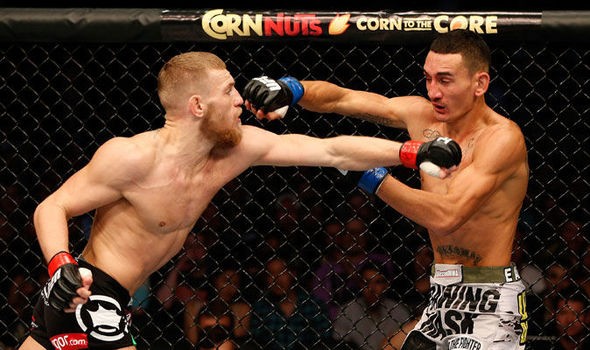 The second time Holloway faced Poirer he was at UFC 236. Holloway moved up a weight class as he was in an unbeaten streak of 13 fights. By then, Holloway would go up to defeat fighters like current champion Charles Oliveris, Anthony Pettis to claim the interim Featherweight belt. In addition to that, he Unified and defended the belt against UFC great Jose Aldo by beating him twice. Finally he fought Poirer  for the Interim UFC Lightweight Championship belt. However, Holloway failed to take his revenge against Poirer and lost the bout via Unanimous decision.

After successfully defending the featherweight title thrice, the Champion faced Alexander Volkanovski at UFC 245. But, this time Max failed to defend his title against the Australian and was dethroned from the champion position. Volkanovski won the fight via unanimous decision and ended Holloway’s featherweight reign. 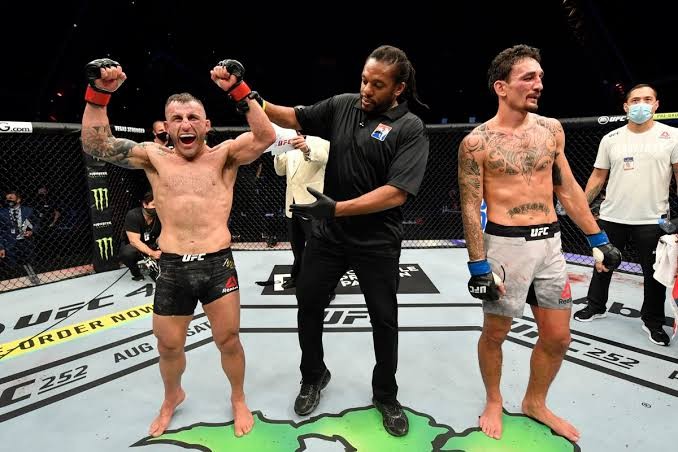 In 2020, Holloway and Volkanovski fought for the second time at UFC 251. The rematch was a great chance for Holloway to take his redemption and get his hands on the featherweight title for the second time. Nevertheless, Holloway lost the fight in a controversial way as 18 out of 27 media scores were in the favour of Holloway.