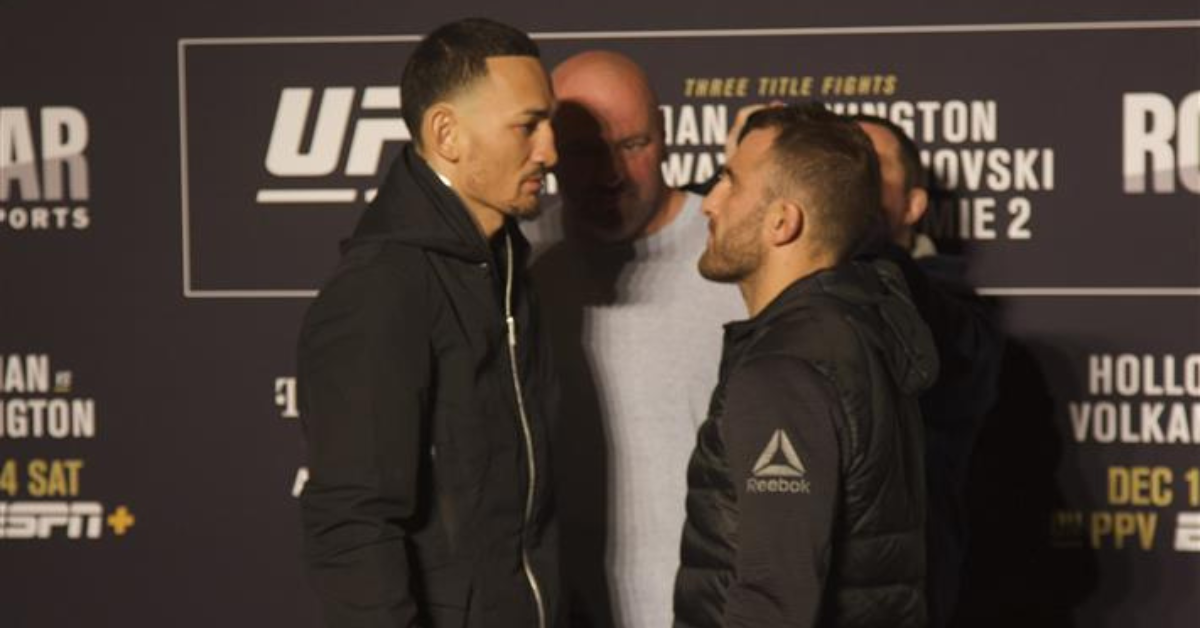 The Featherweight division in UFC has seen some of the biggest names of MMA including the likes of Conor McGregor, Jose Aldo, and Max Holloway. However, the debate of who is the G.O.A.T in the division has always troubled the MMA fans.

Conor McGregor is unbeaten in UFC featherweight and has wins over Jose Aldo, Dustin Poirier, and Max Holloway at 145 lbs. However, he never defended the title after winning it from Aldo. Besides that, Holloway was still new to the game when he fought Conor McGregor. And that’s why the majority of the fans don’t consider Conor the greatest featherweight of all time.

Jose Aldo is a strong contender for the status of featherweight GOAT thanks to his long title reign in the division. However, his losses to Conor Mcgregor, Max Holloway, and Alexander Volkanovski have raised some serious questions surrounding the legitimacy of that statement. 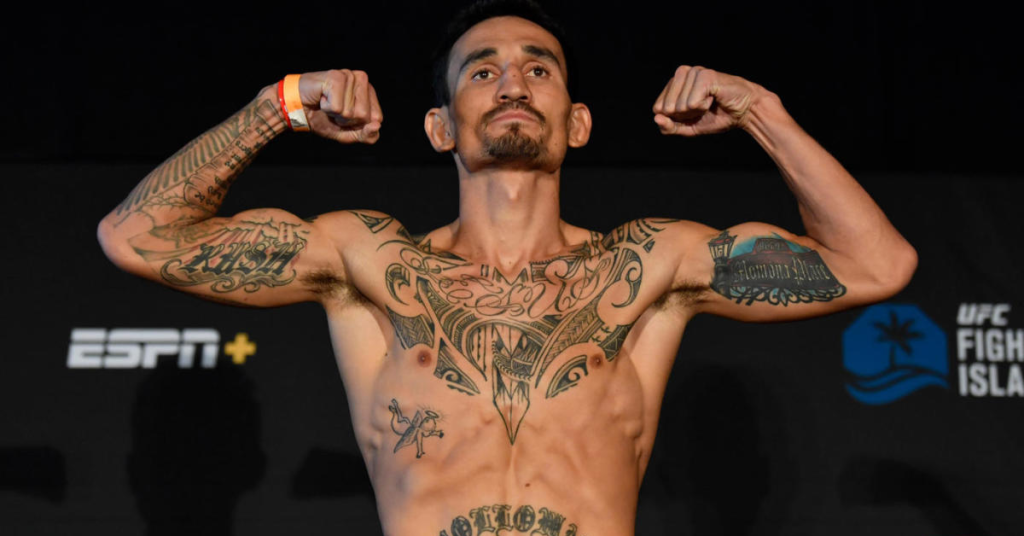 Then comes Max Holloway, whom many consider the greatest featherweight of all time despite the loss to Alexander Volkanovski. Max Holloway has beaten Jose Aldo twice. He has defended the title against the likes of Frankie Edgar and Brian Ortega. So it seemed he had attained the GOAt status in the featherweight division until he fought Volkanovski.

Max Holloway will be fighting for his legacy in the rematch

But when it comes to dethroning a long reigning and dominating champion, beating the champion once is not enough. Conor McGregor knocked out Jose Aldo in seconds. Yet there were fans who claimed that Conor’s win over Aldo was nothing but a fluke.​ 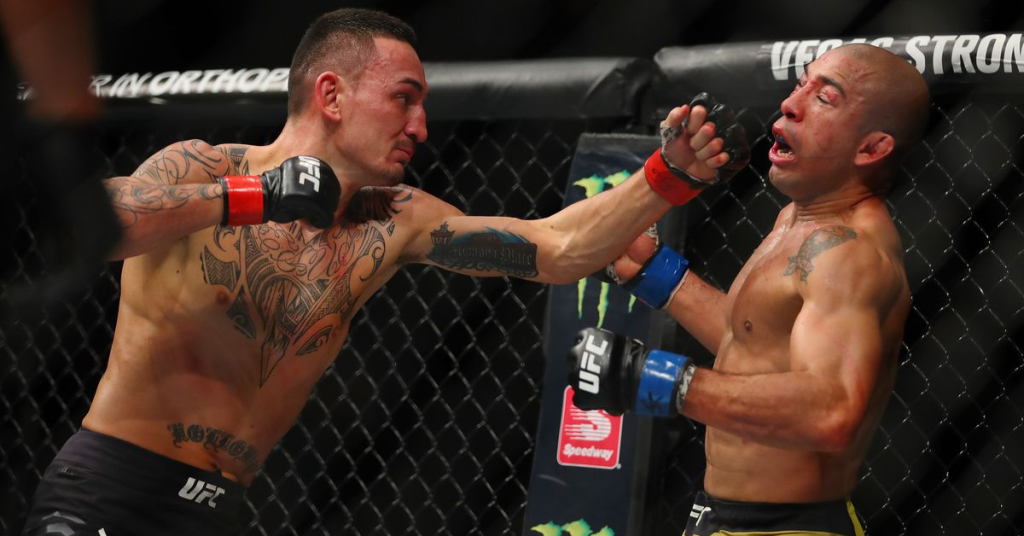 However, when Holloway beat Aldo twice, there were not many narratives in which you can not declare Max Holloway a better fighter than Jose Aldo. And that’s what Volkanovski has to do in the rematch and he is well aware of it.

A win in the rematch over Holloway will solidify Volkanovski’s place as the featherweight GOAT. However, if Holloway wins the rematch then the fans will have to consider him the greatest again.

It is true that at the highest of level, any fighter can beat any fighter on a given day. However, the wins and losses play a huge role while determining the better fighter. And whoever wins the rematch between Holloway and Volkanovski will be the better fighter and arguably the greatest featherweight of all time. 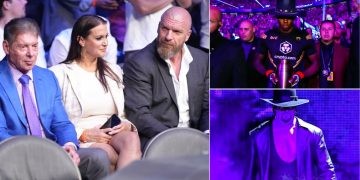 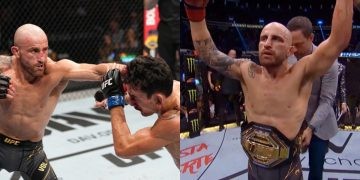 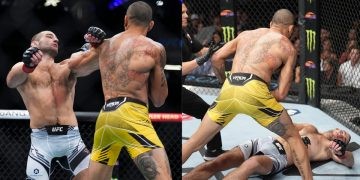 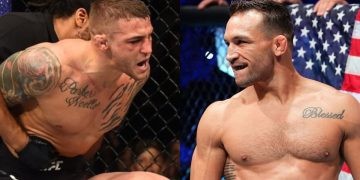 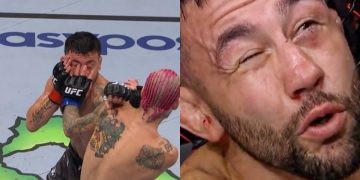