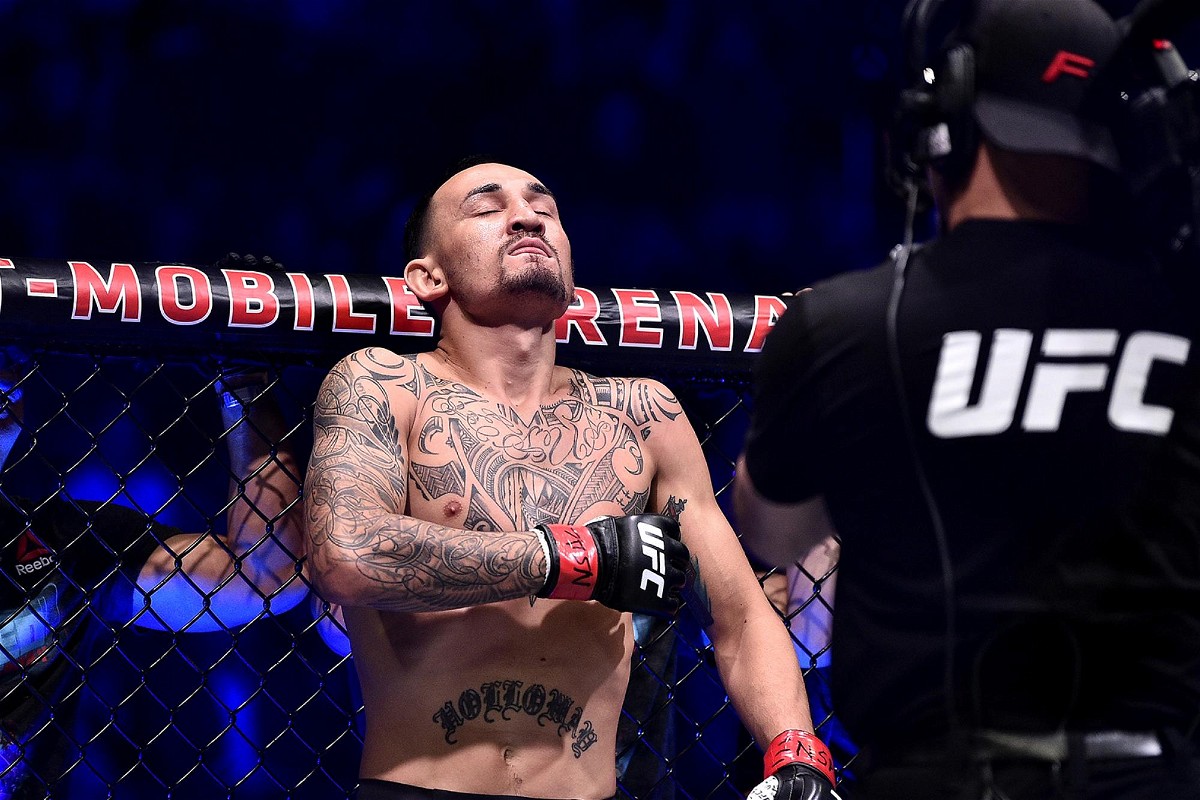 Former UFC featherweight champion, Max Holloway returns to the octagon to take on one of the top contenders in the division, Yair Rodriguez on July 17th. This will be the second fight for Max Holloway after losing the rematch against Alexander Volkanovski. And we can expect him to get the next title shot following Volkanovski vs Ortega if he beats Rodriguez.

On the other hand, Yair Rodriguez has been inactive in UFC for a long time. There has been some controversy around his position in the UFC featherweight division as well after he was not able to cooperate with USADA for the mandatory drug test. But, it is safe to assume that there is no dispute between Rodriguez and USADA at the moment as UFC has allowed him to compete against the former featherweight champion.

Yair Rodriguez fought Jeremy Stephens in his last fight in a 3 round featherweight bout. The fight was highly entertaining but Rodriguez did lose the third round after comfortably winning the first two. Rodriguez is one of the most exciting talents to watch in the featherweight division but there are some huge gaps in his skillsets on which Max Holloway can easily capitalize.

Read More: How did Charles Oliveira suffer a devastating injury against Max Holloway?

Max Holloway is a nightmare matchup for Yair Rodriguez

It is also to be noted that Jeremy Stephens came back and won the third round against Rodriguez. And if it had been a 5 round fight Stephens would have had more success in the later rounds. Besides that, Frankie Edgar was able to anhilate Rodriguez on the ground in their first encounter. And judging from Rodriguez’s performances in UFC, it not going to be a tough fight for Max Holloway.

It will be a striking battle despite the fact that Holloway can take Rodriguez down and have some huge success on the ground. But, Holloway will likely keep the fight standing and test Rodriguez with his boxing skills.

The first two rounds will certainly be a fun fight but as the round progresses, Holloway will put on an incredible volume and pace and completely outclass Yair Rodriguez. The fans can even expect a late finish by Holloway against Rodriguez.