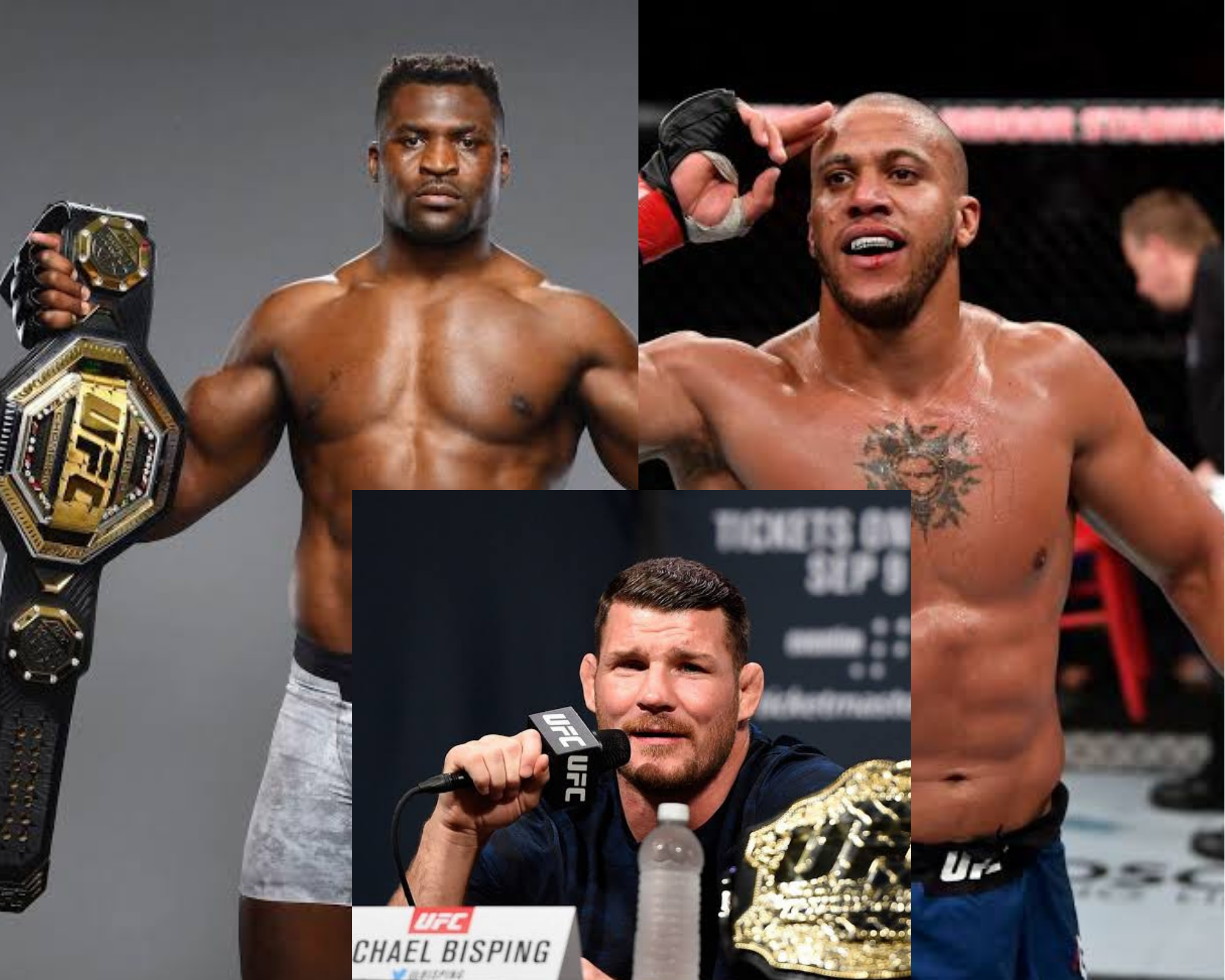 Recently, Francis Ngannou showed his eagerness to box against Fury and Wilder. While his future at UFC is still uncertain, diverting his mind from the title fight against Ciryl Gane for boxing is inappropriate. Now to support this notion Michael Bisping has shared his opinion on it.

Michael Bisping explained how boxing is different from MMA in his YouTube channel. According to him, the use of shoes in boxing helps a fighter planting his legs on the canvas which ultimately provides power in the punches.

They are different sports, you fight guys that have just boxed their entire life and they started really young.

Michael admired Francis Ngannou’s strength and power and his terrifying swings in the octagon. However, he feels that Francis leaves a lot of openings when he swings and doing that against a boxer won’t be helpful.

He believes that in order to KO boxers Ngannou needs to catch them first and Bisping highly doubts the possibility.

It is no secret that Francis has fought through adversities to be where he is today. He has spent a poverty stricken childhood, illegally migrated to Europe, spent nights on benches before he got into a gym.

Even though Bisping respects his story and that he wanted to box when he joined a gym he eventually is a MMA fighter. So, distracting himself before fighting such a tough opponent is not ideal. 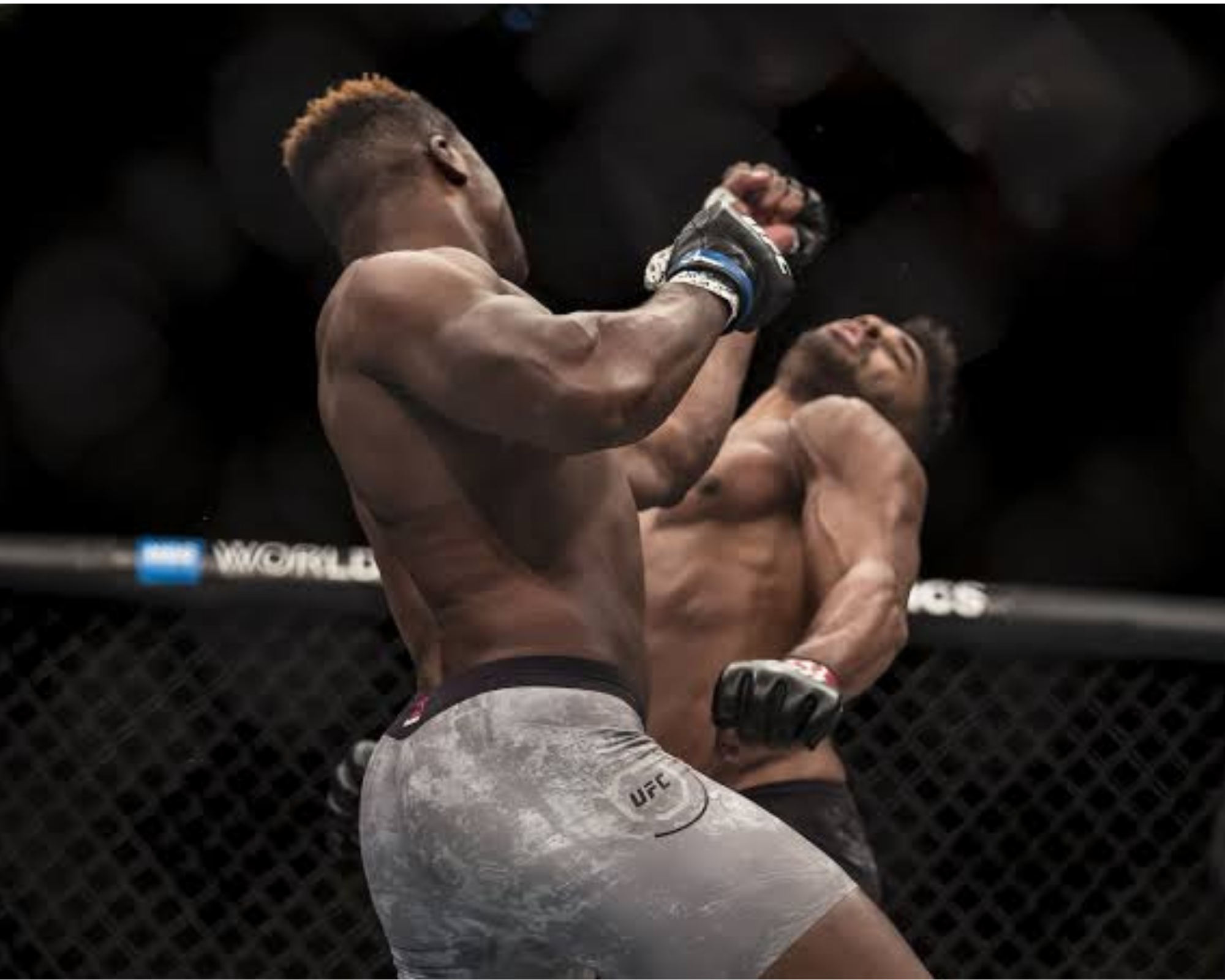 Bisping believes that Francis should go after his dream to be a boxer. But, pursuing that dream after dealing with Ciryl would be much more sensible rather than thinking about it now.

“Ciryl Gane is in the gym in the training camp just thinking about Francis Ngannou formulating a game plan against him. But, when you google about Ngannou, his talk about contracts, talk about money and boxing shows up so he needs to be carefull” added Bisping.

What can be Ciryl Gane’s gameplan against Francis Ngannou?

Recently, Ciryl Gane revealed his game plan against Francis Ngannou while giving an interview to La Sueur. He said that he will be fighting with his own strength rather than thinking of countering Ngannou.

“You know we are coming to this fight with our own strength. We are not here to try and counter his strengths. We don’t want to try to be stronger than him.. In terms of strength he might be the most impressive guy in the UFC. I am not gonna try to become stronger than him in the next 3 months.”(translated) said Gane.

With Francis getting distracted this might come as a handy game plan for Gane. What do you guys think? Do let us know in the comment section.