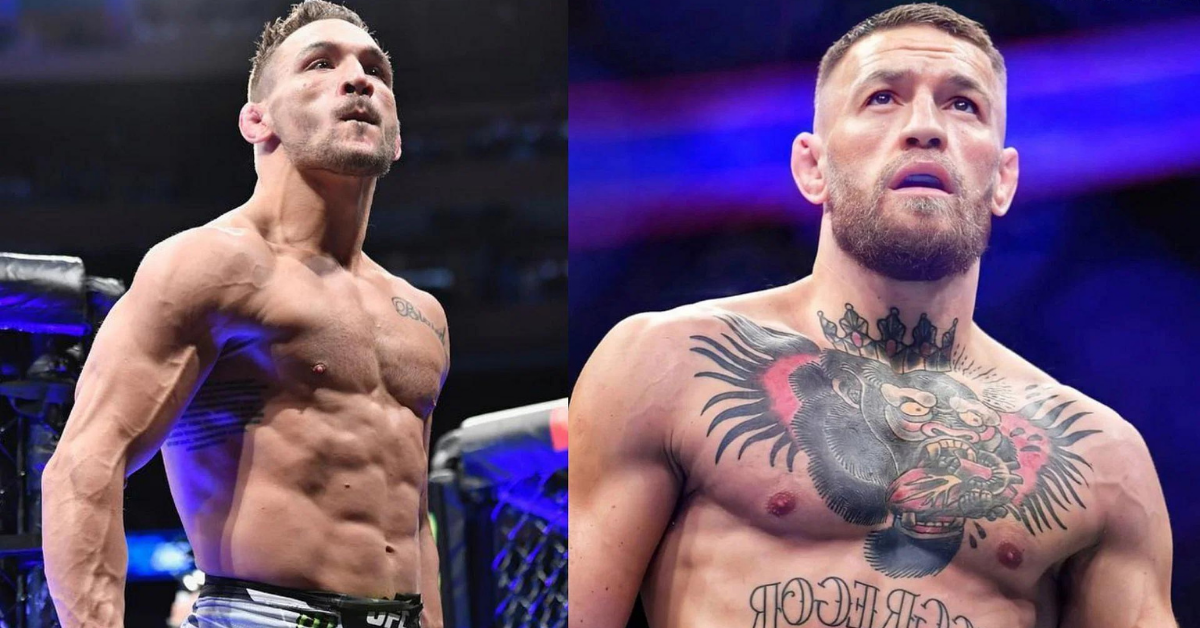 Who is next for Conor McGregor? A question that has troubled many fans over that last few months. Conor McGregor has announced retirement and Dana White has doubled down on McGregor’s announcement.

And it seems that McGregor is indeed retired for the moment. However, we can all expect Conor to step into the octagon again if a huge fight shows up at his doorstep. it might be a title rematch with Khabib Nurmagomedov or it might be a super fight.

McGregor has a few possible opponents in the lightweight division. However, McGregor does not seem thrilled at the possible matchup with Dustin Poirier or Tony Ferguson. But, there might be someone who can bring McGregor out of retirement. 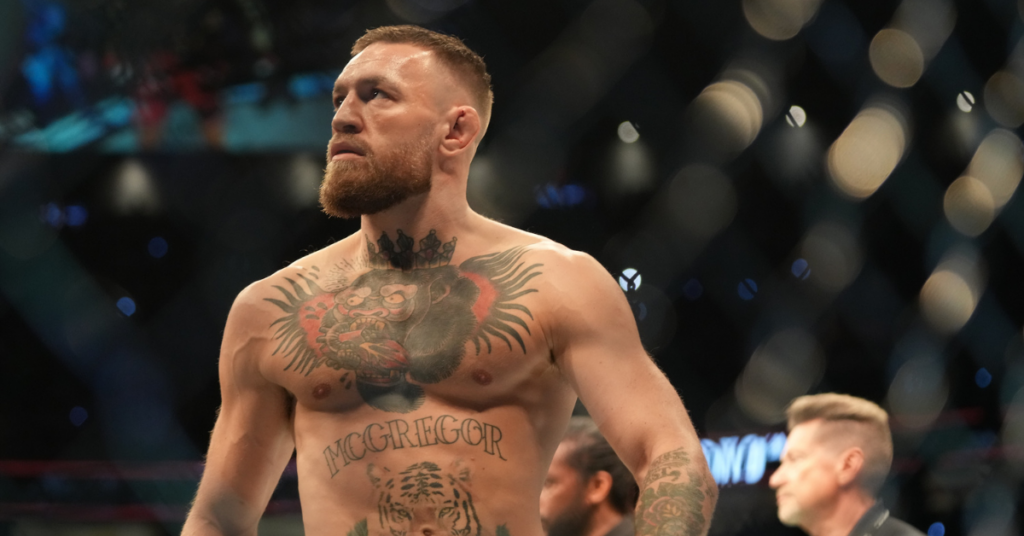 And that is former Bellator champion, Michael Chandler. The hottest free agent in MMA right now, Michael Chandler is coming off an impressive victory over the former UFC lightweight champion, Benson Henderson. Chandler’s resume speaks for itself. He has been through countless wars throughout his MMA career. He has been one of the most entertaining fighters in MMA  ever. And it only makes sense that Chandler finally comes to UFC to compete with the best fighters in the world such as Justin Gaethje, Tony Ferguson, Conor McGregor, etc.

Michael Chandler recently said that he is open to an offer from UFC as a free agent. And Dana White responded to it by saying that he would like to talk to Michael Chandler about his future. Now it’s a big possibility that Chandler will end up in UFC sooner or later. So who does he fight next?

It seems Michael Chandler is already aiming for a huge fight against the former lightweight champion, Conor McGregor. Chandler even hinted at a super fight between him and Justin Gaethje, the most violent man in UFC at the moment.

Perfect matchup! RT @Chosen1Nb: @arielhelwani @ChaelSonnen random thought if the UFC signs Michael Chandler how about his first fight back is with @TheNotoriousMMA that would be an epic fight. MC a great all around fighter that fans should respect a prep for Khabib! #UFC

Most action packed fight in mma

Though Michael Chandler vs Conor McGregor seems a great fight on paper it is very unlikely that McGregor will accept the fight. Though Chandler is a huge name in the world of MMA he is not as big as Conor McGregor. And a fight against Chandler does not earn McGregor anything. As per Dana White, Conor is next in line to fight the winner of Justin Gaethje vs Khabib Nurmagomedov unless Nurmagomedov chose to fight Georges St-Pierre after UFC 254.