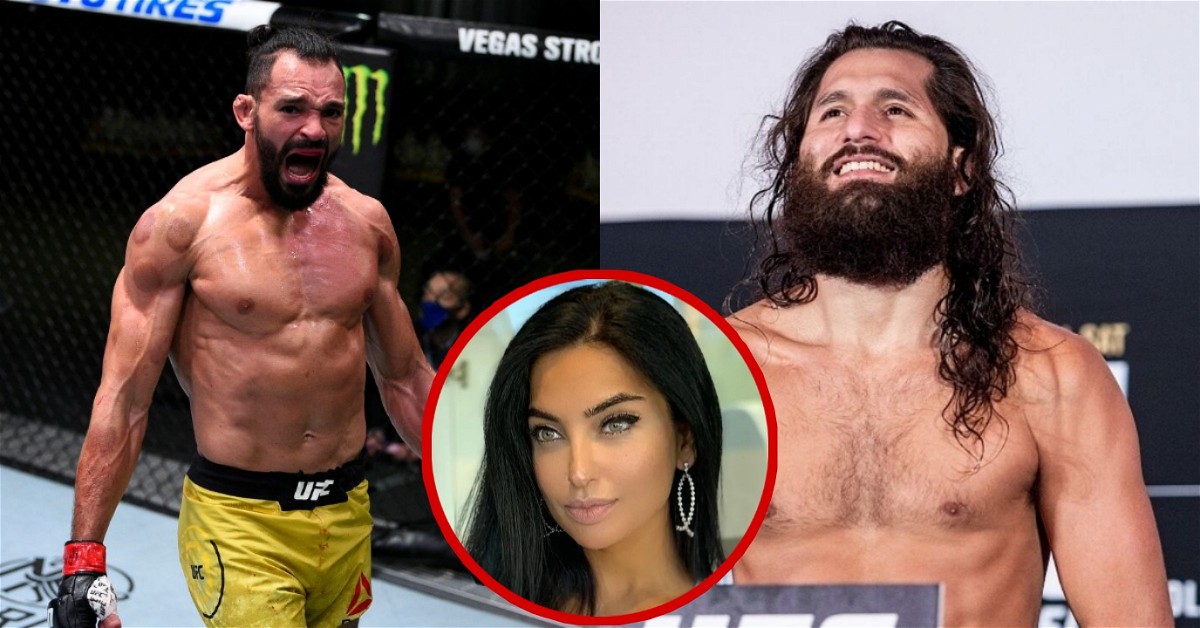 Michel Pereira just had the biggest win of his career at UFC Vegas 55. He has defeated 13th ranked UFC welterweight fighter Santiago Ponzinibbio via split decision. Similar to the main event later in the evening, the co-main was also an extremely close one.

Both fighters put on an amazing show which ended in a slugfest. In the final round, they abandoned all the game plans and started swinging for the fences. Ultimately Pereira got the nod from two of the judges. They scored the fight 28-29 and 27-30 in favour of the Brazilian. While the other favoured Ponzinibbio as he scored it 29-28 for the Argentine.

With such a massive victory, Pereira extends his win streak to 5 fights in a row. He will also have a ranking beside his name in the UFC for the first time. After the fight, Daniel Cormier asked him who he wants to fight next. Michel Pereira’s answer surprised a lot of people as he called out Jorge Masvidal.

Michel Pereira explains his call out of Jorge Masvidal

During his post-fight interview in the Octagon, Michel Pereira made a bizarre call-out of Jorge Masvidal. He then tried to explain the reason why. However, it was hard to understand as he did not have a translator with him. But he cleared up every confusion in the press conference afterwards.

The 28-year-old revealed that Jorge Masvidal allegedly sent his wife, Gina Amir Atelier an emoji that signifies ‘pray.’ But Pereira was unable to give any context behind it as he was in doubt himself. He further stated that although he never had the opportunity to ask Jorge about the incident; Pereira will love it if the opportunity came inside the UFC cage. He said,

“[Jorge Masvidal] sent an emoji to my wife. The [folded hands] emoji… He sent it to my wife and didn’t send it to me. Never actually crossed paths with him, never had the chance to ask him, so figured really want to understand, but might as well understand inside the Octagon.”

Jorge Masvidal fought Colby Covington at UFC 272. It was not a good night for him as he was utterly dominated by Covington. Following that humiliation, Masvidal has not shown any interest in coming back as of now. However, he did say that he is working on improving his wrestling skills.

An opponent like Michel Pereira would be absolutely perfect for him. As the fans know by now, Pereira only chases after knockouts and finishes. He is not much worried about taking down his opponents. A stylistic matchup such as that would suit Masvidal perfectly.

It will be a very competitive fight as well. Masvidal is past his prime, while Pereira is only entering his best years. Hence, Jorge may just decide to humour him and treat it as a tune-up bout for bigger fights to follow.