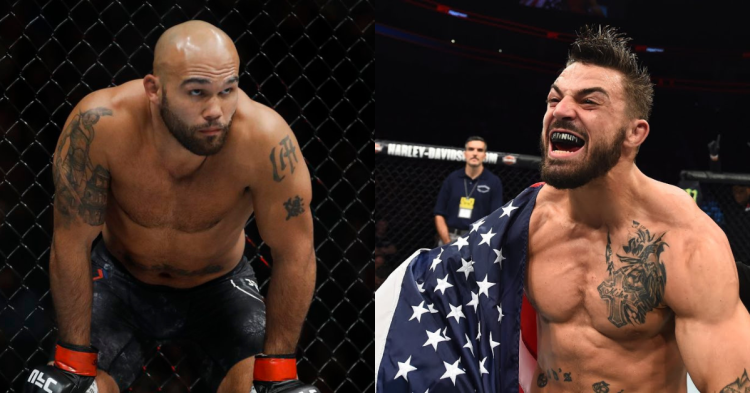 2020 has been a disastrous year for people around the world with the pandemic outbreak. However, UFC has not stopped putting fun fights for the fans despite all odds. And now the fans will witness yet another exciting fight between former welterweight champion, Robbie Lawler and UFC welterweight, Mike Perry. The former champion takes on Mike Perry in UFC 255 on November 21, 2020.

The best days of Robbie Lawler are in the past now. It’s been years since Robbie Lawler got his hands raised inside the octagon. He lost to Ben Askren in a controversial fight. He got destroyed by Colby Covington in a five-round main event fight. And in his last fight, he got dominated by supremely talented, Neil Magny. 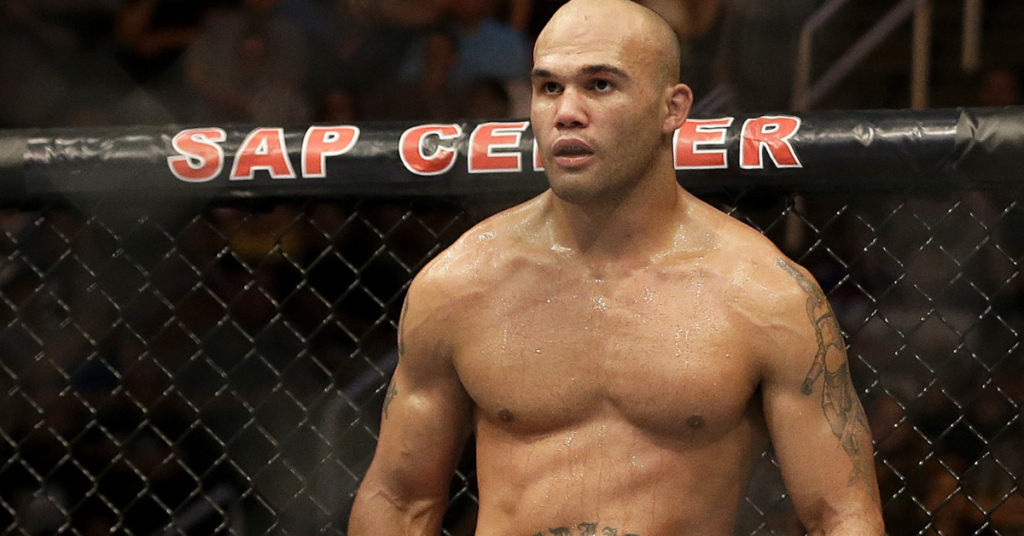 Things have changed a lot. Robbie Lawler is not the same fighter who punished Johnny Hendricks or finished Rory McDonald. Robbie Lawler is still in great shape and looks like a killer. But just as Tyron Woodley he is too struggling to get a win against the welterweights of this generation.

And the last three losses in Robbie Lawler’s career does not necessarily justify his skillsets when he was on his prime. However, he is 38 years old. And he is not as hungry as his next opponent, Mike Perry.

Mike Perry beat Mickey Gall without a proper training camp. He did not look at his best but was still tough enough to shrug off the takedown attempt from Mickey Gall and punish him in striking in the later rounds.

Perry said that he would hire a proper team before he enters the octagon again. His loss to Vicente Luque was controversial and could have gone in Perry’s favor. Mike Perry might just maybe the most unpredictable and exciting fighter in UFC. 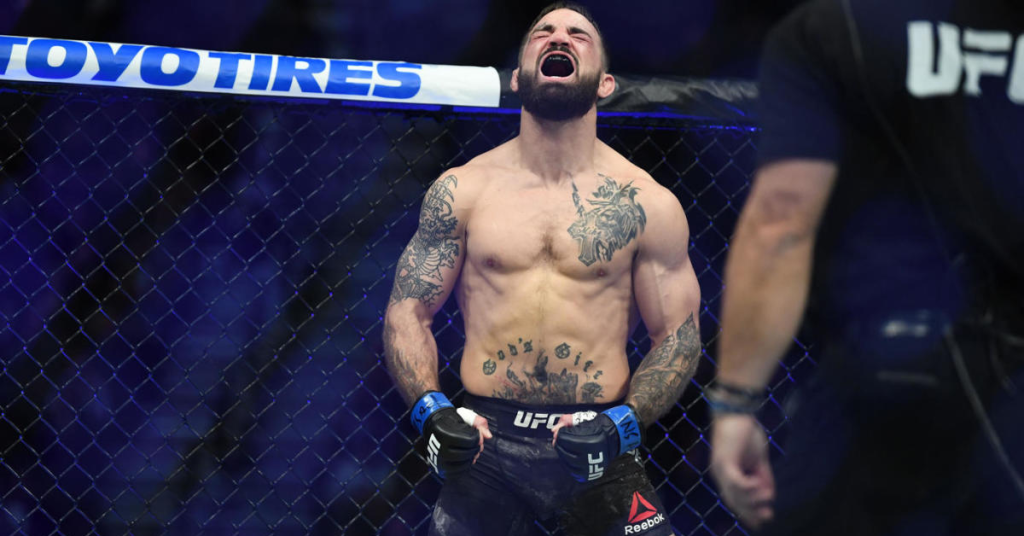 The Mike Perry vs Robbie Lawler fight is not going to the ground. For the majority part, it’s going to be a striking battle as long as it lasts. This might favor Robbie Lawler who has been dominated in his last two fights against opponents who were better wrestler and grappler than him. But even with that, Lawler is not going to finish Mike Perry.

Though Lawler is known for his brute force and scary knockout power it has been years since he secured a knockdown in a fight. And Perry can take an insane amount of punishments and still keep moving forward. Perry’s power is as lethal as Lawler’s if not more. He is one of the strongest strikers in the division.