by Sudeep Nahta
in UFC
0 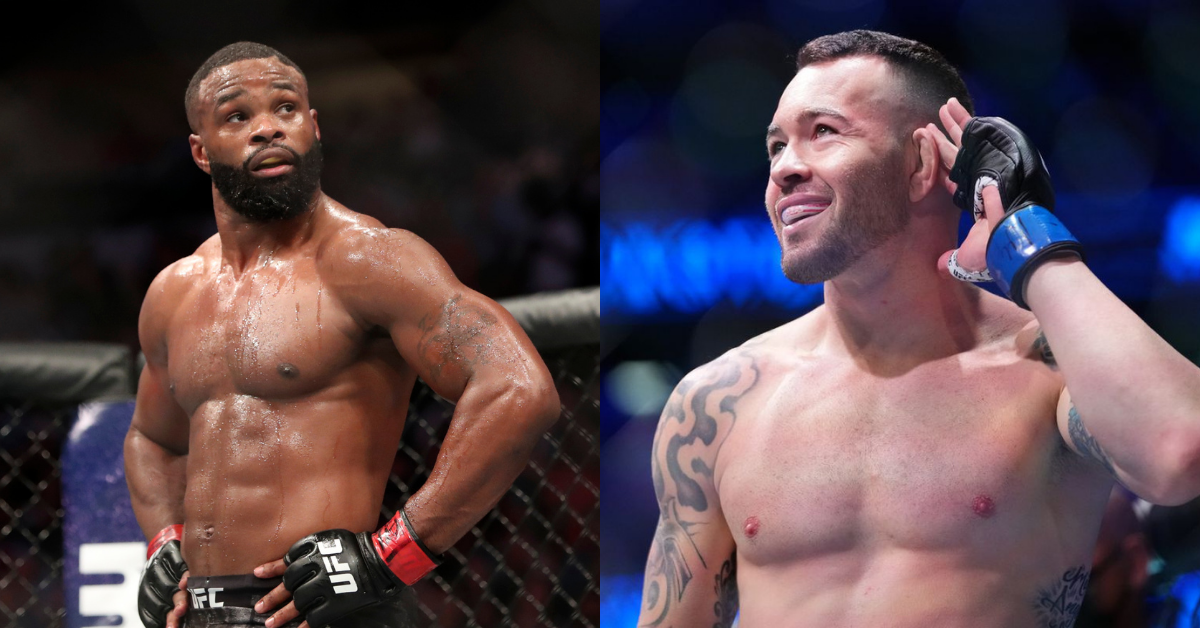 Colby Covington’s savagery both inside and outside the octagon has earned the attention of everybody. The MAGA as we know him, is a prolific fighter and impeccable on the microphone. It is his antics outside the octagon that has won the hearts of many fight fans around the world. Colby Covington continued his bad boy persona, and unloaded barrage of insults on former welterweight champion Tyron Woodley. Covington appeared on Submission Radio, and started the interview with a moment of silence for Woodley’s career. He didn’t stop there, and poured the water from his cup on the floor, calling it Woodley’s career going down the drain.

“Guys, let’s start off by having a moment of silence for Woodley’s career. Moment of silence.” Covington continued, “Just like I told you guys, he is washed up, he don’t want to fight not more, he’s TMC worthy, he’s out there rapping, making songs about me, hurting people’s eardrum. Who called it? I said he was washed up, I said he is 40 years old, 40 year old virgin, he doesn’t want to fight anymore. All he did was show up for a paycheck, so I figured we will have a moment of silence for his career.”

In the lead up to the Fight Night: Woodley vs Burns, Covington had mentioned multiple times that Woodley is scared to fight him. He unloaded multiple insults on the former welterweight champion and feels that Woodley doesn’t want to fight anymore.

When asked what he thought about Woodley’s performance, and what Gilbert Burns was able to achieve inside the octagon against the former champion, Covington told that he doesn’t have time to watch jobbers fight inside the octagon.

“I ain’t got the time to watch all these jobber fight, you know. I knew Woodley was washed up, I knew he was just showing up for a paycheck. You saw that in his last fight against Marty Fake Usman, there’s no fight left in him. He was cashed out years ago. I mean when’s the last time Tyron Woodley won a round? three-four years ago?”

Covington also criticized UFC’s business model, and claimed that Woodley just turned up to collect his paycheck. Covington repeated how Woodley is washed up multiple times throughout the interview, and claimed that he should just quit fighting.

“He shouldn’t be fighting anymore, but that’s what sad about this bossiness. These guys still keep coming and get these paychecks even when they are old and still walker because they don’t know how to manage money the right way.”

Covington believes Woodley was scared of him since day one 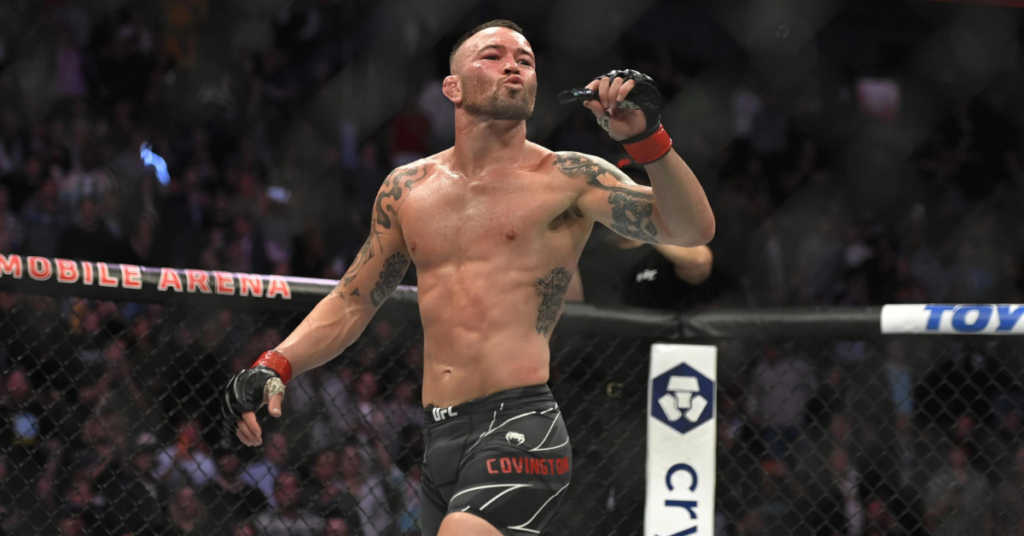 Covington reflected on the time when he wanted to fight Tyron Woodley for the welterweight title, and admitted to begging him for a fight even at five days notice. However, he claimed that Woodley was always scared of him. Both the fighters trained at American Top Team, and despite all the drama surrounding Covington and Woodley, it looks unlikely that both the fighters will see each other inside the octagon in the near future.