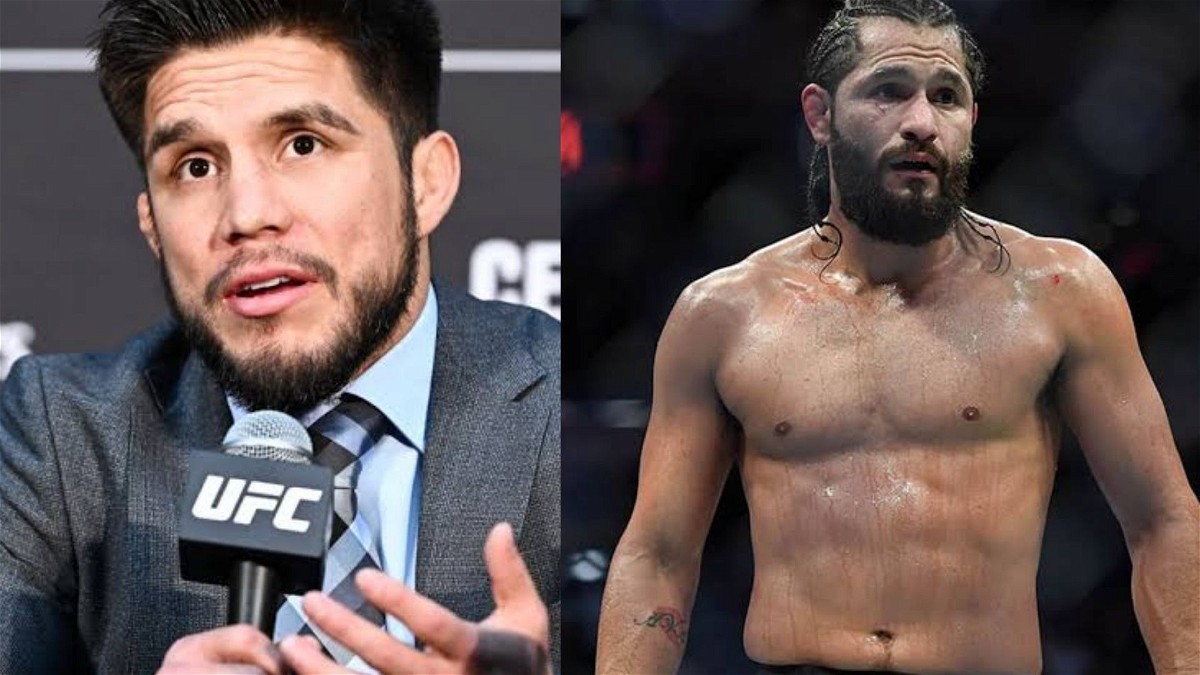 Jorge Masvidal suffered a devastating loss against his former teammate turned rival Colby Covington at UFC 272. It is needless to say that Gamebred was highly disappointed after this defeat as there was a lot at stake given their animosity and rivalry. Moreover, for the first time in his MMA career, Masvidal has lost three fights in a row.

Following Masvidal’s crushing defeat, former two division champion and Olympic medalist Henry Cejudo shared his thoughts about this matchup. Despite their management’s rivalry, Cejudo has offered help to Masvidal in the recent episode of his podcast with Schmo. Triple C believes that he can turn around Gamebred’s career if he chooses to join forces.

“I think I would help out Gamebred a lot. I like Gamebred even though we stopped talking due to our management firms with Ali and Abraham. Man, I’ve always had so much love for that dude you know. I’m a little bummed out that I haven’t had that relationship with them ever since that crazy s*** that happened with him and Ali and Ali with his manager. But my door will always be open for Gamebred if he decides to rejuvenate his career. I know that I could help him tremendously.”

What’s next for Jorge Masvidal after his loss to Colby Covington at UFC 272?

As mentioned earlier that Jorge Masvidal has suffered three straight losses for the first time in his career, the question that arises would be what’s next for him in the welterweight division. With the top five contenders scheduled to fight against each other, there aren’t many options left for Gamebred to choose from. 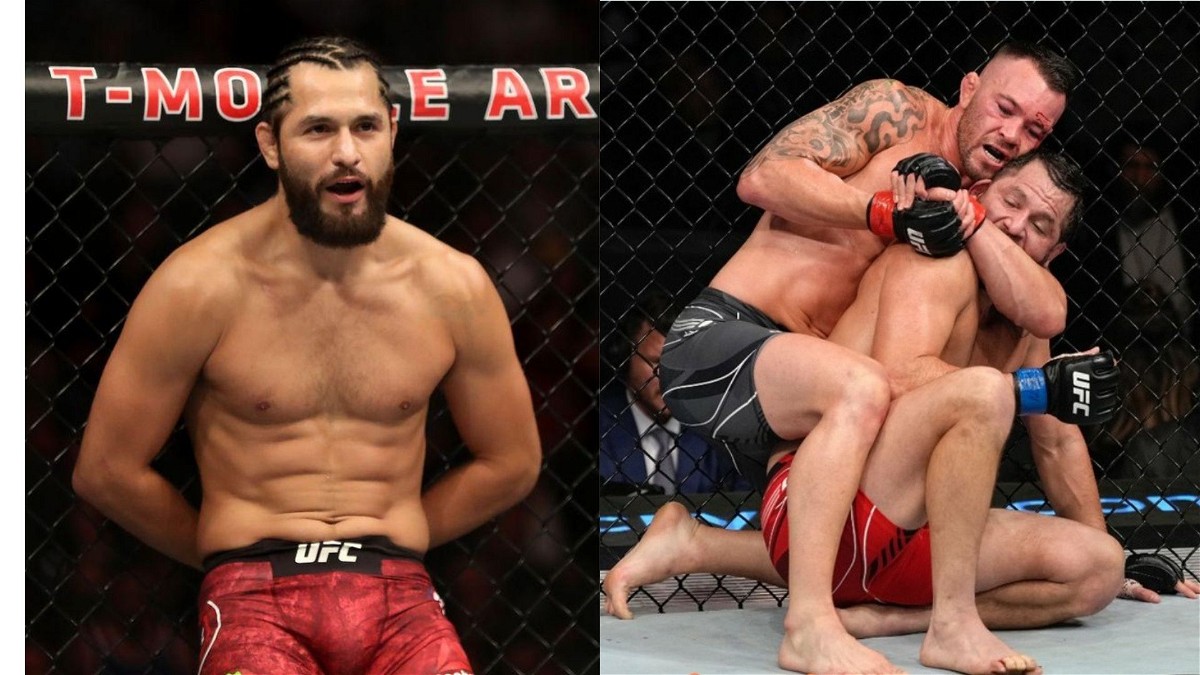 However, Chael Sonnen suggested in his recent video that Conor McGregor vs Jorge Masvidal would be a great fight. It is indeed a tremendous matchup and with the star power of both the fighters, the PPV numbers would blast the charts. But The Notorious does not seem to be too interested in this fight as he wants a lightweight title shot next.

So it looks like Masvidal will have to wait for some time before getting a viable contender for his next fight. Do let us know in the comments section who you think would be a great choice for Jorge Masvidal?