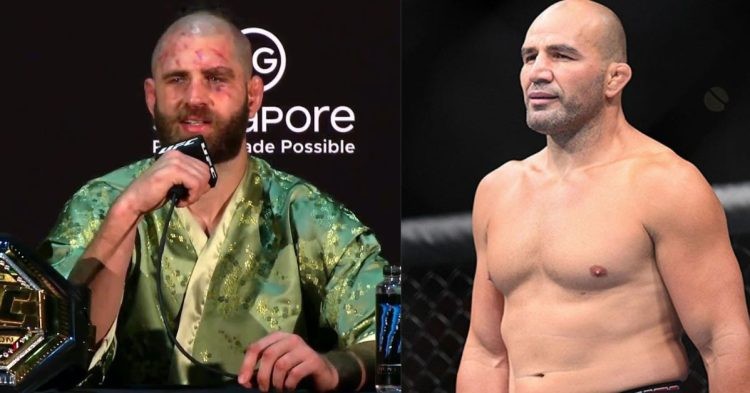 Jiri Prochazka dethroned Glover Teixeira in what was a wild five-round bout to become the new light heavyweight champion at last month’s UFC 275 main event. This title matchup was just as advertised with both light heavyweights trading big blows on the feet as well as the ground.

It looked like Prochazka was about to lose via decision as Teixeira dominated the fifth round on the ground and gained a upper hand. But the Czech light heavyweight contender made an incredible turnaround after he managed to capitalise on Glover’s mistake and submitted him in the dying seconds of the fifth round.

Despite becoming a UFC champion in just three fights, The Czech Samurai was unhappy with his performance against Glover Teixeira. Therefore the light heavyweight champion went on Instagram and posted a video today where he confirmed that he wants to defend his belt against Teixeira in a rematch.

With Glover Teixeira wanting a rematch and confirming that he will not retire after his loss, the UFC matchmakers wouldn’t mind scheduling a rematch as their first fight was one of the best light heavyweight fights in the history of UFC.

How will the rematch between Jiri Prochazka and Glover Teixeira be different from the first fight?

The first fight between Jiri Prochazka and Glover Teixeira at UFC 275 was an all-out war with both fighters taking countless risks. Be it in striking or grappling they caught each other with a substantial amount of powerful strikes. 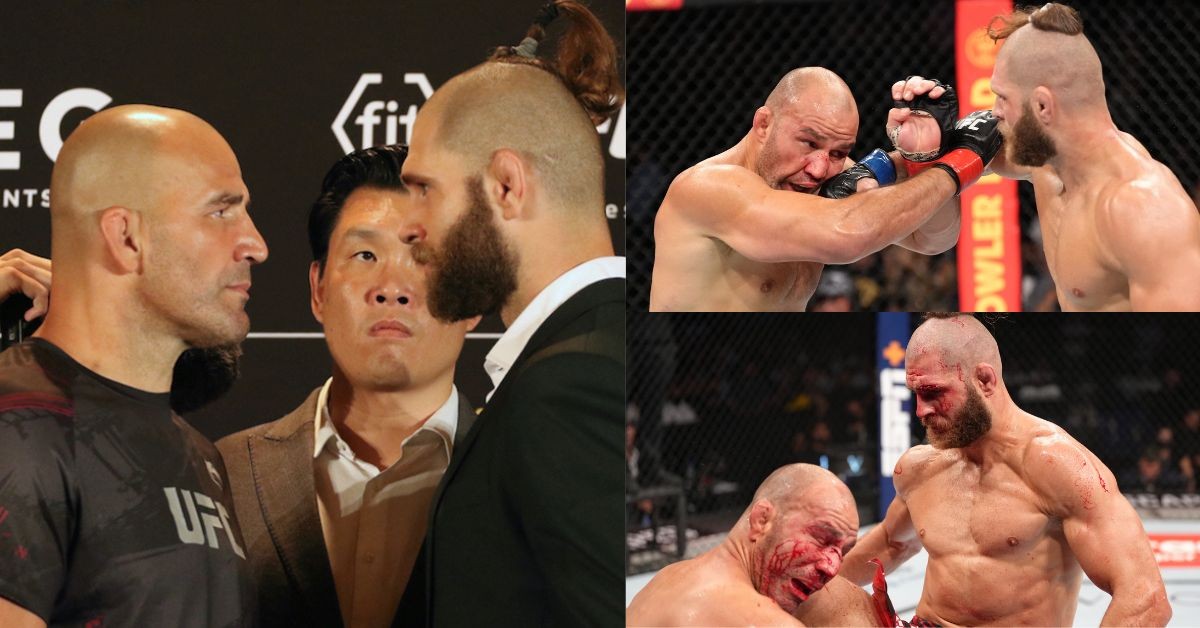 However, we can expect a completely different approach by both Glover and Jiri in the rematch. It was very clear that The Czech Samurai had an edge when it came to striking as he stunned the Brazilian light heavyweight on several occasions. But he gassed out as the fight progressed and the tide of the fight changed as Teixeira inflicted a lot of damage and almost finished the fight.

In the rematch, Jiri would most likely be in a better shape to fight a five rounder with improved cardio levels. Moreover, his takedown defense was very good considering he fought an elite grappler like Glover. It is needless to say that will improve on that front as well and Glover Teixeira would have to do something special to outclass Prochazka in the rematch.

Do let us know in the comments section who you think will emerge victorious if they square off against each other in a rematch next.