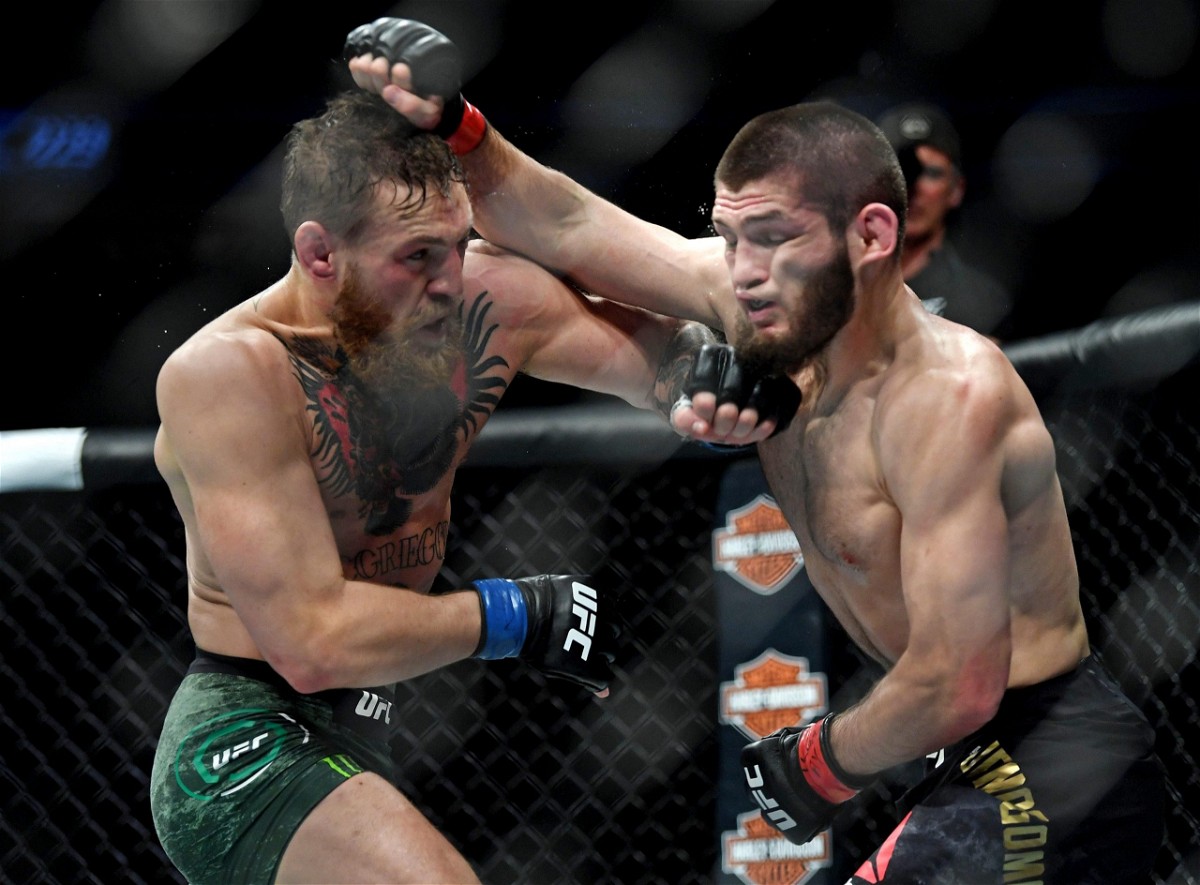 Conor McGregor has faced a fair amount of setbacks throughout his mixed martial arts journey. The Notorious tasted defeat twice before making his UFC debut.

And even during his journey to stardom, he has lost to Nate Diaz and Kha ib Nurmagomedov. And most recently, he lost to Dustin Poirier in the rematch.

The records might say that Conor McGregor has been defeated 5 times in his MMA career but the Notorious has a unique view to his career.

In a recent interview with ESPN, Conor Mcgregor claimed that he has only one loss in his career. McGregor explained:

“My record in mixed martial arts competition is 19 wins and 1 loss. I only count knockouts. Dustin’s record is 13 wins and 2 losses. The only thing that is final in this business is a knockout. All that s**t, the decisions the taps, all that s**t means nothing to me. I am coming to take a man’s head off.”

Conor McGregor has been submitted twice in his UFC career. He lost to Nate Diaz at welterweight division and Khabib Nurmagomedov at lightweight division. However, it seems McGregor is not concerned about those losses.

Conor McGregor says Dustin Poirier was scared in round 1

Conor McGregor also says that his opponents get into the octagon with fear in their hearts and that’s why they chose to grapple or wrestle with him. McGregor also added that he saw the same fear in Poirier in round 1 and he has made the necessary adjustments to win the trilogy at UFC 264. 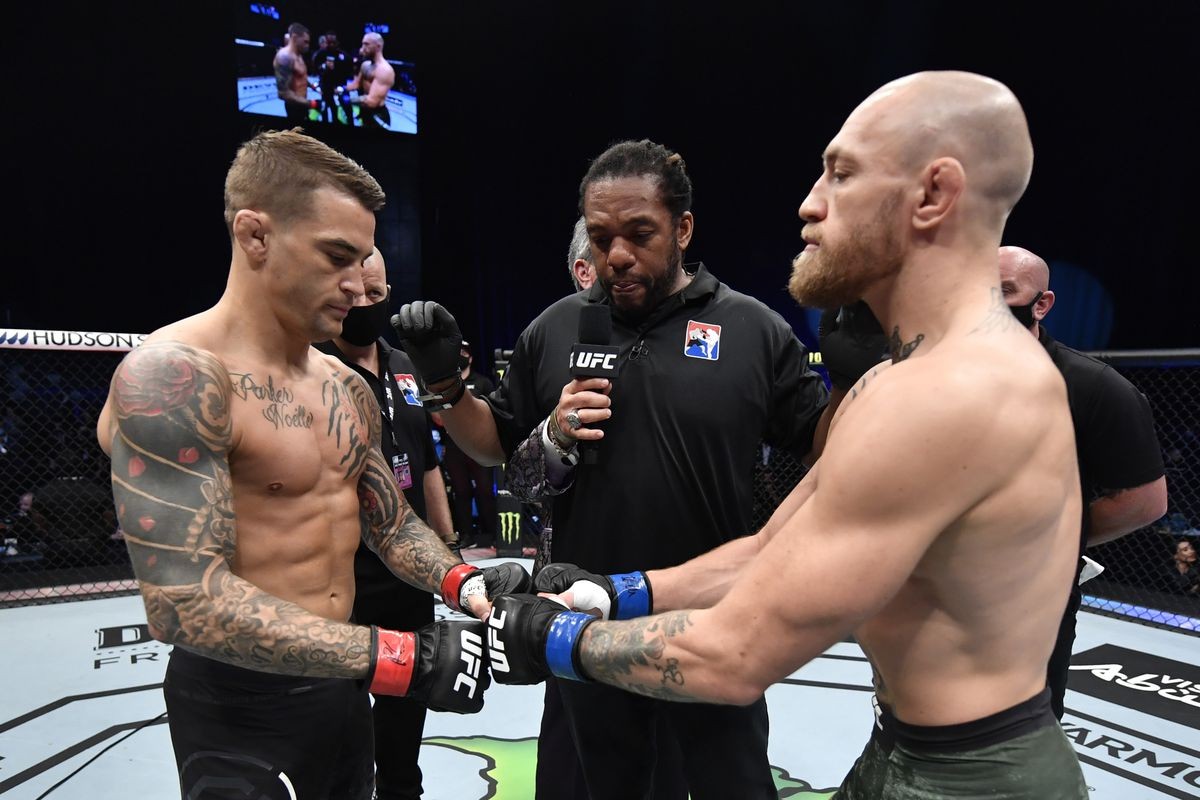 The former lightweight champion stated: “Don’t forget he also shot for the leg 20 seconds in. Almost as fast as the Dagestani. The Dagestani shot for the leg 15 seconds into the fight. Dustin was 20 seconds. They know what’s what. They know the danger that they face. I understand they fight me afraid. They dive for the leg, they trying to stall position, they shell up, they kick the legs. It’s the things that I am aware of now. And I look forward to correcting it.”

What do you think about the trilogy between Conor McGregor and Dustin Poirier? Who will come out victorious at UFC 264?