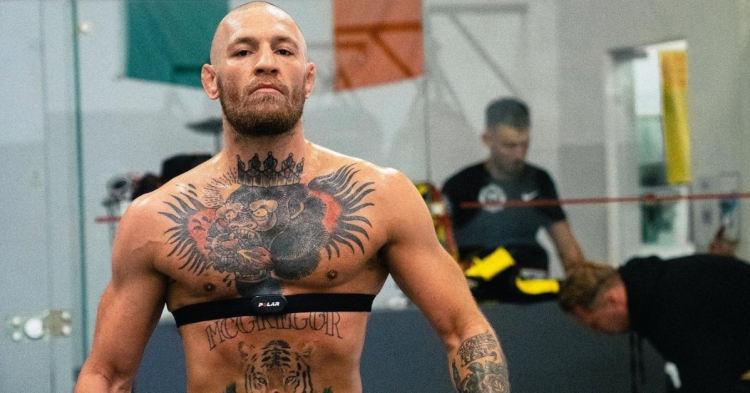 Conor McGregor is back with his vintage look. The fans saw a different look of Conor McGregor when he made his return at UFC 246, He had long hair and beard, which looked slick during his octagon appearance on UFC 246. However, it seems he has gone back to the warrior mode with his new haircut.

It is to be noted that he had this same haircut when he fought against Nate Diaz in the rematch. This certainly has excited some of the fans who have started speculating whether it’s a sign from McGregor on his interest for a trilogy fight.

Some fans have even started speculating a fight with Tony Ferguson who shaved his head off recently. Though we have these crazy speculations going on among the fans McGregor might have not aimed to hint his next fight with his vintage hairstyle.

Fans have been waiting for the return of Conor McGregor for a long time. He last competed at UFC 246 against Donald Cerrone.

With a 40 seconds TKO victory, Conor McGregor marked his emphatic return to the octagon. And the fans hoped to see more of McGregor in 2020.

However, the unprecedented pandemic outbreak has halted the comeback season of Conor McGregor. The former lightweight champion tried to get a title fight against Khabib Nurmagomedov. He even called out Justin Gaethje for the interim title fight. 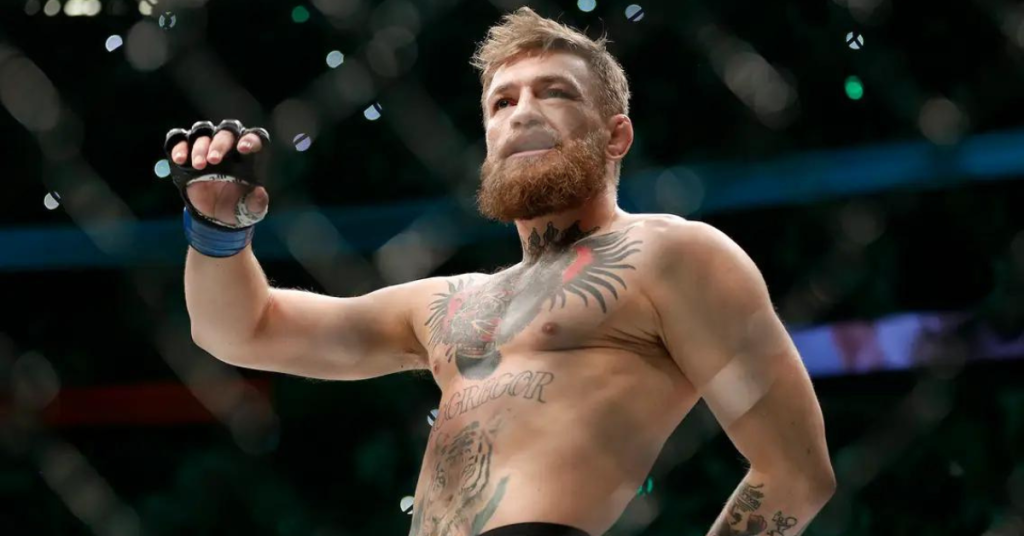 McGregor, in the end, he retired after being unable to find an opponent that excites him to give his best in the gym day in and day out.

However, the arrival of Michael Chandler has certainly made things a little bit interesting in the lightweight division. Who McGregor fights next would depend a lot on the winner of Khabib Nurmagomedov vs Justin Gaethje, which takes place on October 24th, 2020 at UFC 254.