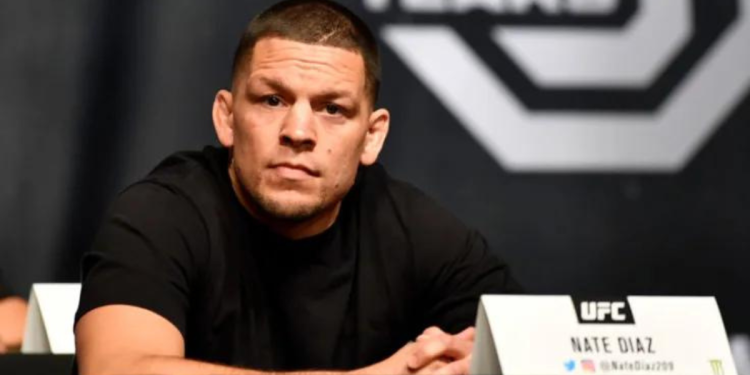 Nate Diaz sent fight fans into a frenzy after he put out a tweet teasing his return to the octagon. Nate Diaz last stepped inside the octagon against Jorge Masvidal in the symbolic BMF match back in November. Since then, Masvidal has gone on to face Kamaru Usman for the UFC Welterweight Championship in a losing affair, with speculations of a rematch always on the rise. Earlier, Dana White had said that they are looking for a rematch between both the fighters in early 2021. However, when asked about the update in a press-conference leading to UFC 253, Dana White revealed that there have been no conversation about the potential rematch. However, many believe that Jorge Masvidal vs Colby Covington makes the most sense after Covington’s emphatic win over Woodley this past week.

I be out soon

Be that as it may, Jorge Masvidal vs Nate Diaz is an exciting match-up and one that would shut the doors on who is the BMF after the first fight was stopped at the end of the third round due to doctor stoppage. Soon after the loss, fight fans showed their displeasure at the decision, with many wanting a rematch. Seems like, UFC is on track and we could see Nate Diaz return to the octagon very soon. 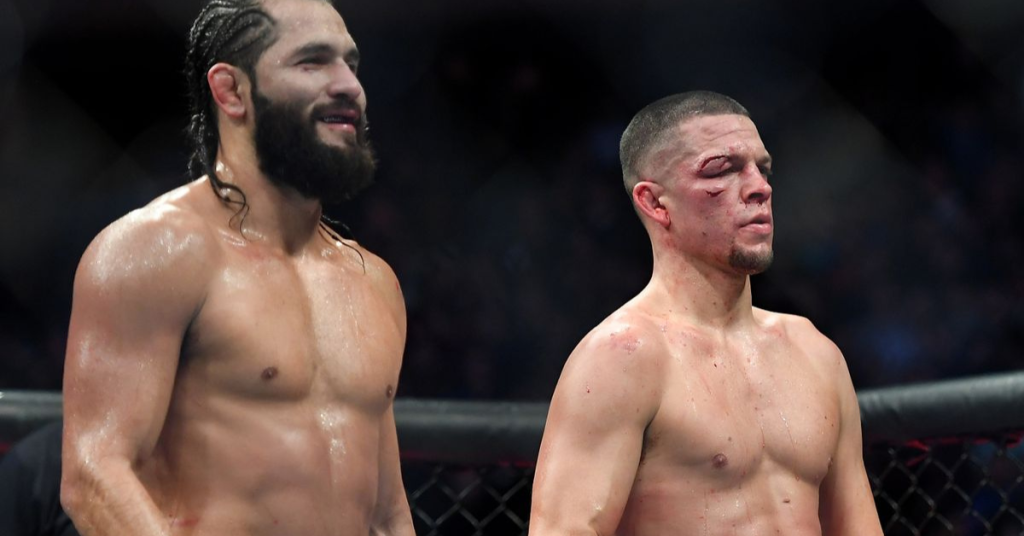 There’s a reason to believe that it makes more sense for Nate Diaz to take on Leon Edwards rather than Jorge Masvidal. With Masvidal fresh off a loss, there’s little reason to believe that Diaz will get a title shot with win over Masvidal. However, it’s something that cannot be ignored and there’s a likeable possibility that he could get the title shot with win over Masvidal, however, the match-up against Leon Edwards puts Nate Diaz on the map.