“Happy retirement kid, smell ya later. Never forget who came in the game and made ye. Straight from my big Irish balls. Remember folks, if you hate cutting weight so much, all you have to do is move up a division. God bless.”

Nurmagomedov has struggled with weight cut issues several times during his UFC career. In the past, fight fans missed out on an epic encounter between Nurmagomedov and Ferguson after the Dagestani fighter fell unconscious because of an ugly weight cut.

Needless to say, many believe that Nurmagomedov has the frame of a solid welterweight fighter. It is partly due to this reason that the Dagestani fighter is so strong than his contemporaries in the lightweight division-leading many to opine that he should move to the welterweight division.

Conor McGregor’s statement on Khabib Nurmagomedov is true to some extent. While there is no denying Nurmagomedov’s achievements inside the Octagon and his total domination in the UFC’s lightweight division, he came in the spotlight after his submission win over Conor McGregor.

Will Khabib Nurmagomedov come back from retirement?

Now that Nurmagoemmdov has officially retired, it remains to be seen what lies ahead for the Dagestani fighter. Currently, he has taken the duties of a coach and has been training alongside friends and teammate Islam Makhachev, Usman Nurmagomedov, among others. Needless to say, due to his incredible work in the corner, he is also a frontrunner for Coach of the Year 2021. 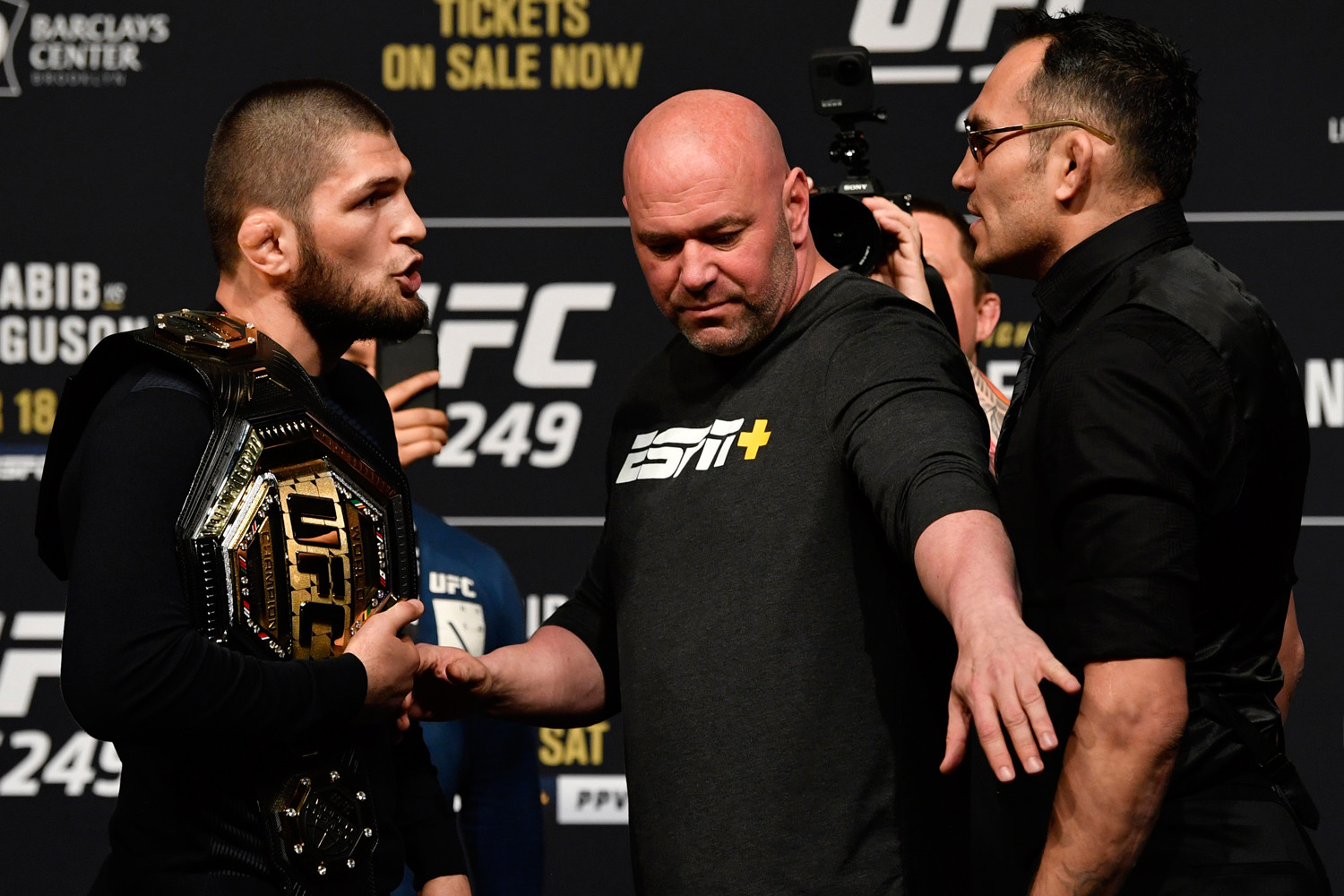 Recently, Nurmagomedov’s coach Javier Mendez stated that the Eagle could return to face Georges St-Pierre. However, the possibility of that fight seems very unlikely with St-Pierre clearly stating that the UFC doesn’t want that fight. Be that as it may, Mendez also added that Khabib could also return to face Conor McGregor in a rematch should the perfect occasion arrives.