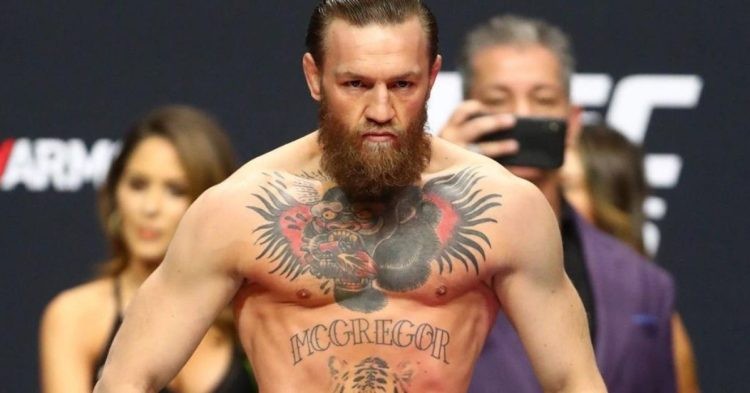 Last time we checked, Conor McGregor was retired from MMA. Though fans never believed it Dana White confirmed it on multiple occasions. UFC was not even offering him any fights after his retirement announcement.

However, things are starting to change it seems after Nick Diaz teased UFC return. A few days ago, Nick Diaz’s team confirmed that the Stockton’s best is looking to make his long-awaited MMA return in 2021. Diaz looks to be in phenomenal shape after the test weight cut. But who doe she fight next?

A bunch of UFC fighters has called out Nick Diaz for scrap and Conor McGregor joins the list. It seems Conor McGregor is willing to come out of retirement for a fight with Nick Diaz. McGregor reacted to Nick Diaz’s return with:

Nick Diaz vs Conor McGregor makes the most sense

At the moment, Conor McGregor does not have an opponent in the lightweight division. He is probably waiting for the title shot against the winner of Khabib Nurmagomedov and Justin Gaethje. However, there is a possibility that either Dustin Poirier or Tony Ferguson will fight for the title next.

It’s unfortunate that Conor McGregor does not have an opponent right now even if he wants to get back into the octagon. He has been waiting for an exciting matchup to announce his return. And the fight against Nick Diaz just might be it. 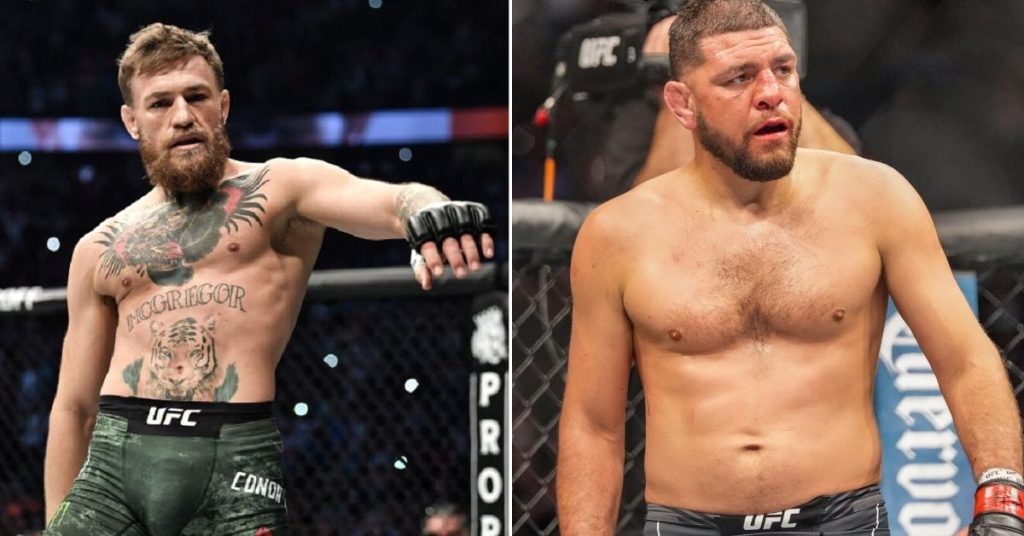 There are some possible opponents for Nick’s return such as Robbie Lawler, Carlos Condit, Donald Cerrone, or the winner of Tyron Woodley vs Colby Covington. However, none of those fights will be bigger than Conor McGregor vs Nick Diaz.