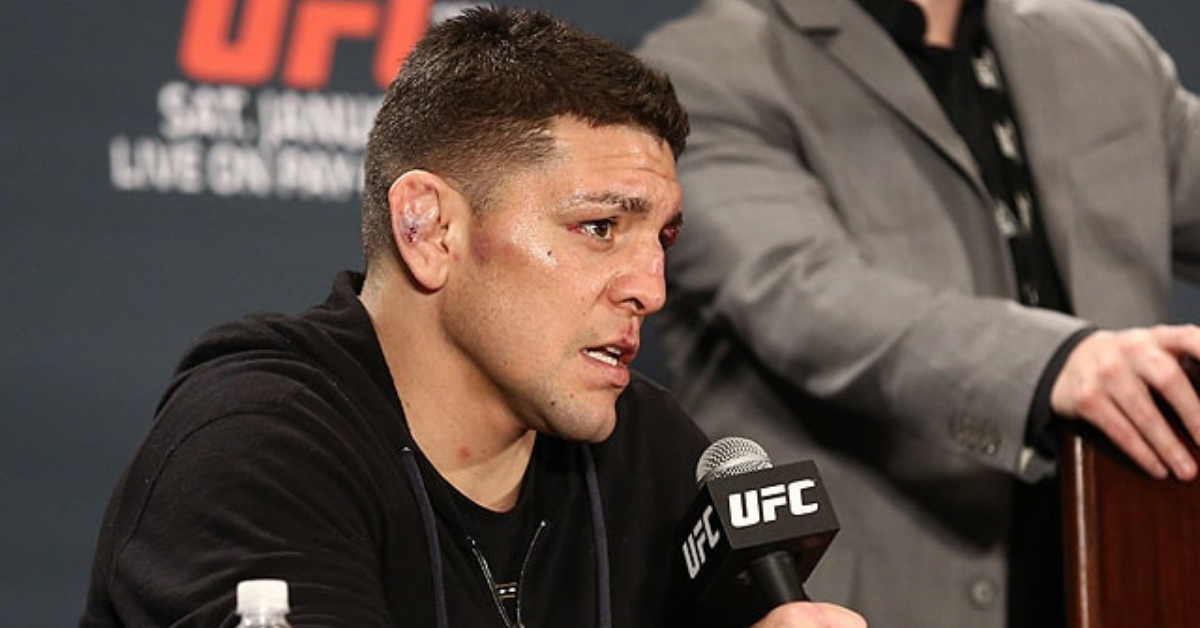 Recently, former Welterweight title contender Diego Sanchez had earlier claimed that former Strikeforce Welterweight Champion used to trash talk him via E-Mails. Diego Sanchez and Nick Diaz faced each other back in 2005. Sanchez was undefeated when he met Nick Diaz and extended his winning streak after he picked up a unanimous decision win over Diaz. Sanchez extended his stream to 14 wins without a loss in his MMA career after he put up an incredible performance against Diaz. Sanchez was able to dominate Nick on the ground and looked firm on the feet. Both Nick Diaz and Diego Sanchez used to a force to reckon with inside the octagon. Both Diego Sanchez and Nick Diaz were young and in the early years of their UFC career.

Diego Sanchez had earlier claimed that Diaz used to hate him during his early years in the UFC. Sanchez stated that Diaz would send him E-mail and talk “S**t” about his mother and father. Sanchez claimed that Diaz hated him and would do everything to get under his skin.

“Nick Diaz used to send me emails. bad s**t, man. Talking s**T about my mom, talking s**t about my dad, just trying to get under my skin with everything he had. He hated me.”

And now Nick Diaz has replied to the allegations from Diego Sanchez. In a story Nick put up on Instagram, he had a pretty straight forward response to the recent comments from Diego Sanchez. Referring to the ESPN post where Diego Sanchez is captioned accusing Diaz, the former Strikeforce Champion responded, “I would never do this.” 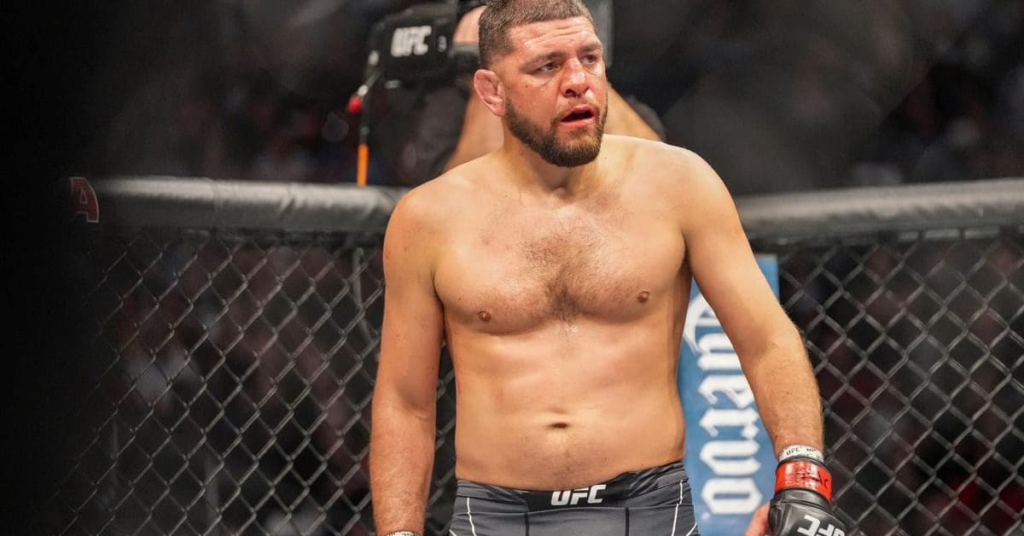 Nick Diaz is currently out of action and it looks very unlikely that he would make his return soon. While there have been many interesting options ahead of Diaz for his much-anticipated return, he has not shown any interest in coming back to compete. On the other hand, Diego Sanchez is scheduled to take on Jake Matthews at UFC 253. He has hinted that it could be his last fight inside the octagon, signaling an end to an illustrious career from Diego Sanchez.