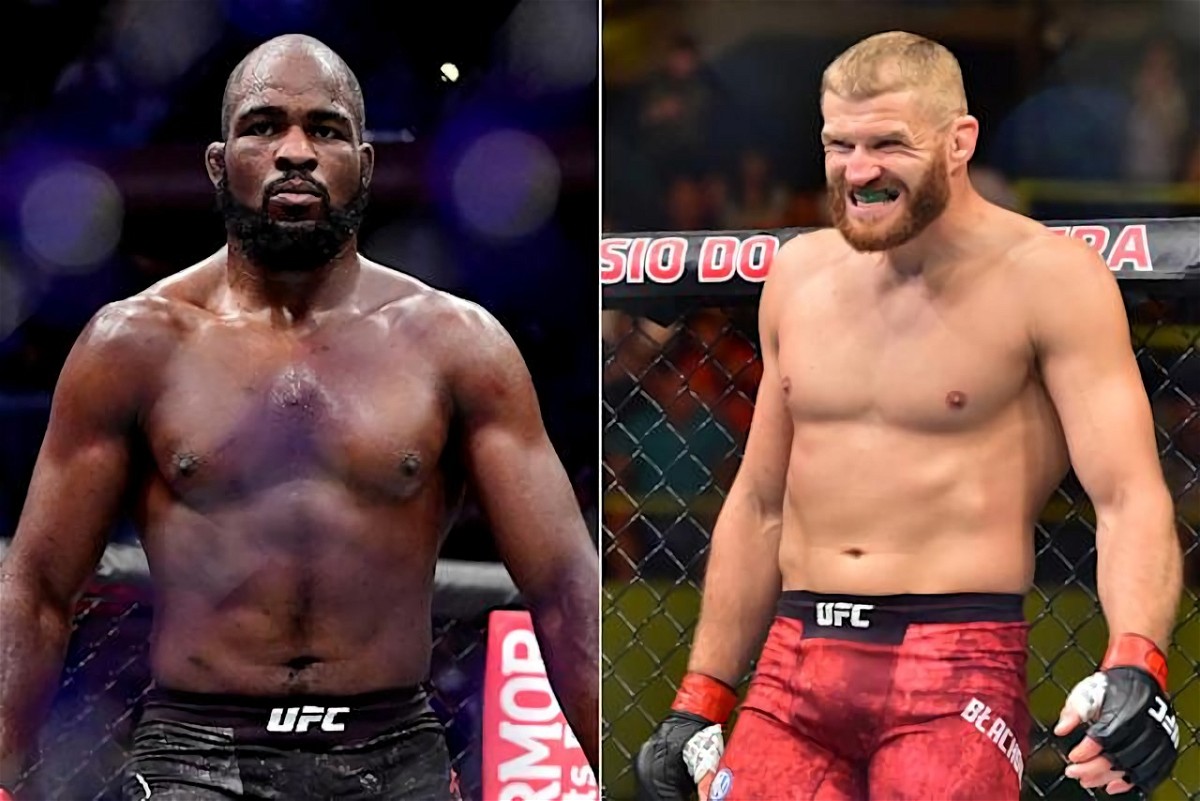 As a result, both the fighters went on Twitter and engaged in a back and forth with each other. The Polish fighter argued about Corey’s claims as he knocked him out in their rematch.

“Hold up… So a guy who bolted from the UFC after I’ve slept him and almost made him retire, got a couple of wins in the 2nd league and claims he is the best? Maybe I’ve punched him to hard… No class in win or defeat Corey. There’s levels to this.”

Consequently, Anderson did not waste any time as he went on Twitter to remind Blachowicz about the outcome of their first fight. “Let’s not forget. What happened to you the 1st time I left you looking like elephant man. And you posted “I need to go home and rethink my career. Yea I got knocked out in our 2nd fight (lucky punch?) but I made you my broad for 15 min straight nothing lucky about that.”

Following this argument between these two elite light heavyweights, several fight fans gave their opinion on this matter. Some analysts and fight fans agreed with Blachowicz’s claim meanwhile others believe that Anderson is a better fighter. So comment below who do you think is the best active light heavyweight fighter in the world?

The Rivalry between Corey Anderson and Jan Blachowicz

Corey Anderson and Jan Blachowicz are currently competing in different MMA organizations and are both successful. However, it is interesting to point out that the two light heavyweights were once bitter foes. 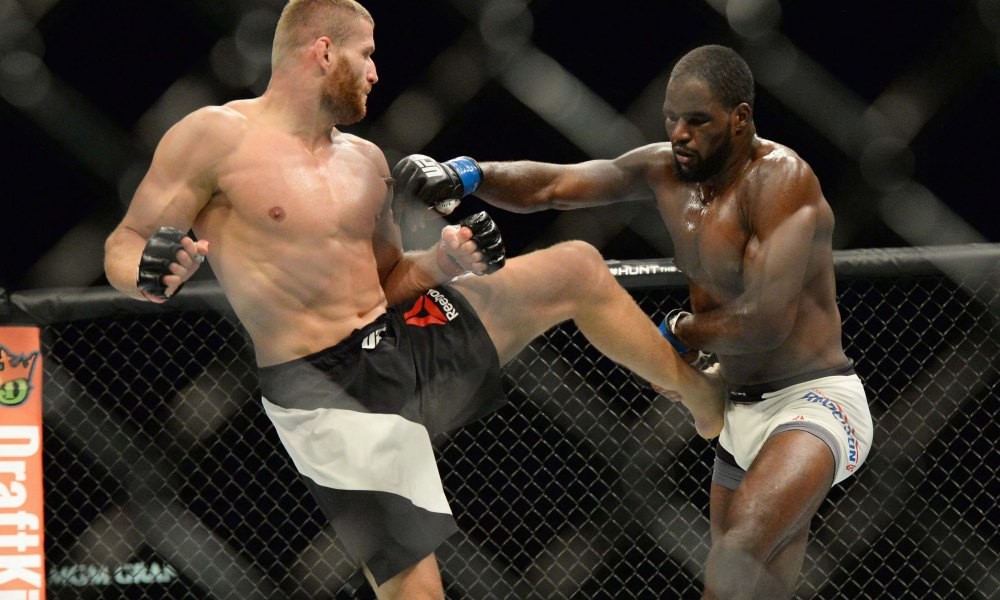 The Polish fighter and Overtime were pitted against each other at UFC 191 in 2015. Both fighters were coming off their first loss in the promotion. Subsequently, suffering back to back losses would have put their UFC career in jeopardy. However, on the day of the fight, Anderson steamrolled over Blachowicz to secure a one-sided unanimous decision victory.

Following this loss, Jan’s career went downhill as he suffered two losses in his next three fights. However, the Polish fighter revived his career by winning five out of his next six fights. This helped him earn a rematch against Corey in February 2020 at UFC Fight Night.

On the other hand, Anderson collected some good wins after defeating Blachowicz but was not able to be consistent as he suffered losses against Ovince Saint Preux, Jimi Manuva and Mauricio Rua. Thereafter the Overtime went on a four-match winning streak and was just one or two wins away from becoming the number one contender.

However, his dominant streak came to an end when he faced Jan in a rematch. The Polish fighter knocked him out in a violent fashion to avenge his loss against Anderson in the first fight. After that loss, Corey left UFC and started competing in Bellator.

Meanwhile, Blachowicz went on to win the UFC light heavyweight title. He will now defend his belt against veteran Glover Teixeira at UFC 267.