What’s next for Jorge Masvidal? A question that has been bothering the fans since UFC 251. Jorge Masvidal fought Kamaru Usman in a long-anticipated welterweight showdown.

Unfortunately, the outcome did not go in favor of Jorge Masvidal. Instead of baptism, Masvidal’s fans saw domination from the welterweight champion.

The BMF took that fight in one week’s notice amidst a pandemic. Though it was a courageous move from Masvidal it came to bite him back as he did not look in his peak physique for the biggest fight on his career.

Masvidal looked vicious in the first round against Kamaru Usman. However, he was exhausted after a few minutes of grappling against Usman. Nevertheless, Masvidal is still the biggest name in the welterweight division and has plenty of exciting matchups. 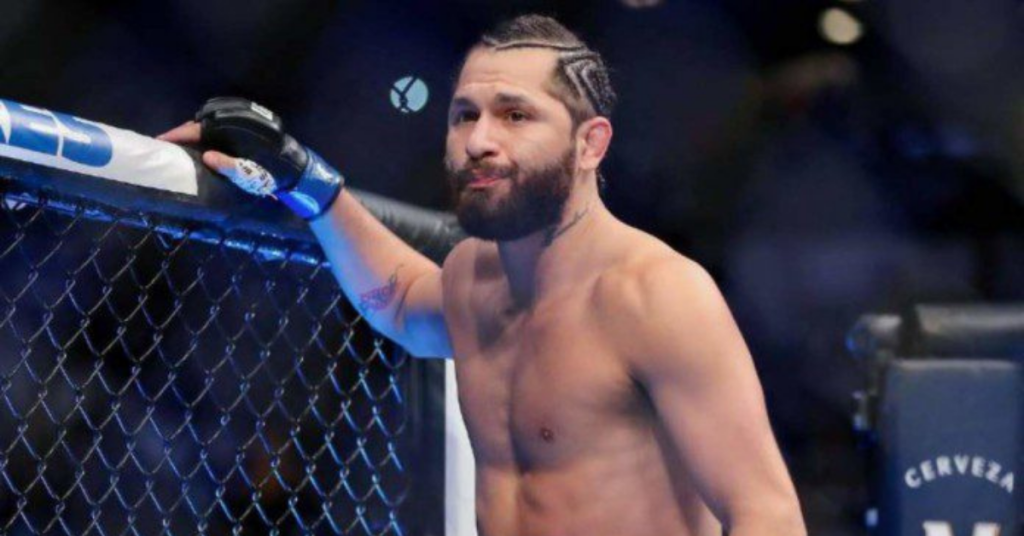 And the grudge fight with Leon Edwards sits right on the top of the opponents’ list for Masvidal. Ever since the three piece and the soda moment, these two have been calling each other out. And the rivalry continues as Leon Edwards calls Jorge Masvidal a hype train after his loss to Usman.

“Has everyone realised the whole street jesus hard man shit was all just marketing yet? and is actually a shit journeyman? or people still think hes good?”

Edwards just wants to fight Masvidal. Edwards was supposed to fight Tyron Woodley. However, that fight got canceled due to pandemic outbreak and Burns ended up fighting, Edwards sends an unpleasant message to Burns as well.

Leon Edwards vs Jorge Masvidal makes the most sense after UFC 251. Jorge Masvidal is not getting a rematch anytime soon. And there is nobody left for him to fight unless he fights someone ranked way below him. 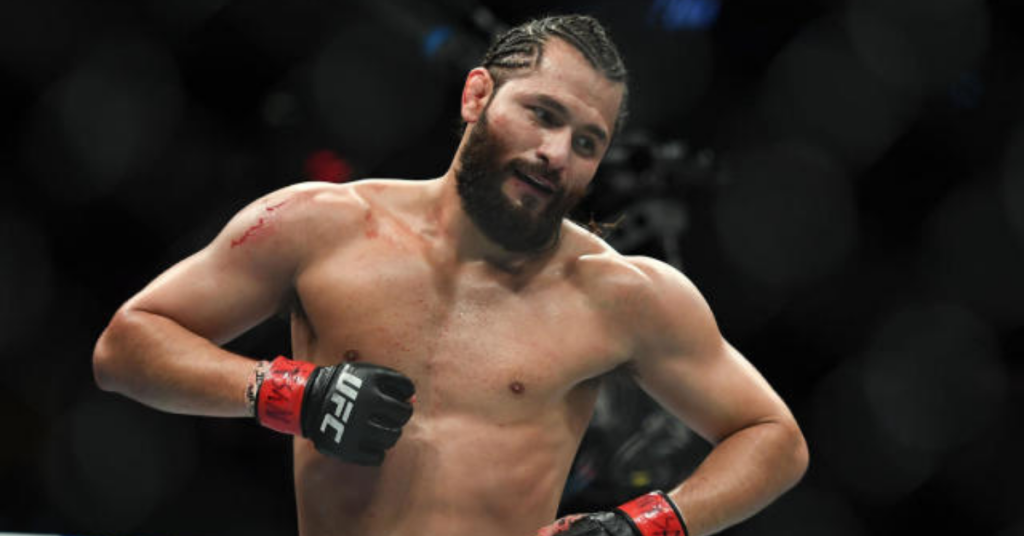 Leon Edwards is even fine with fighting Jorge Masvidal with no money and no fans. Edwards issued a challenge to  Masvidal saying:

“Fuck it Jorge lets fight, no money, mutual location, film it, bang it on YouTube, public will see your a pussy. let’sgetit.”

Masvidal has never been the man to turn down a fight. And Masvidal vs Edwards is guaranteed violence. However, Masvidal has been very dismissive of Edwards in the past. Will he accept the challenge from The Rocky? The ball is in the court of Street Jesus now.