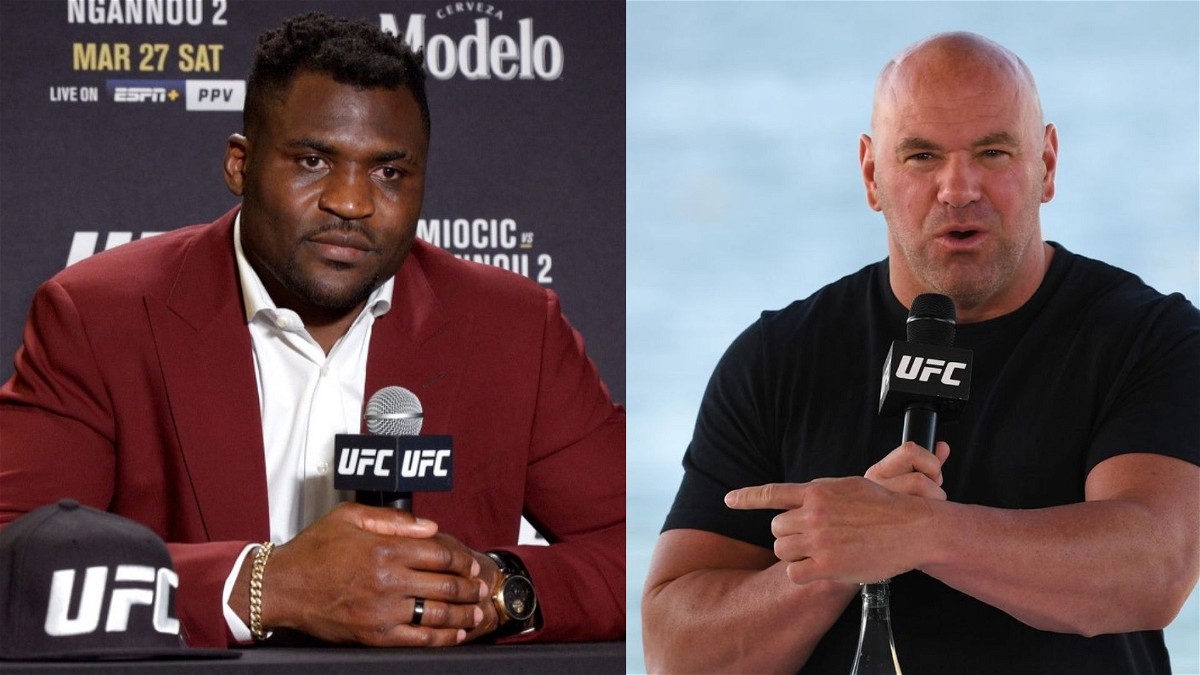 UFC 265 features an interim heavyweight title fight between Derrick Lewis and Ciryl Gane in the main event. And the current heavyweight champion, Francis Ngannou is not happy with this decision from Dana White.

Ngannou and his team have openly criticized UFC for booking an interim title fight while Ngannou is ready to defend his title one month after UFC 265.

“This interim title is awesome. You have a guy who is undefeated and a guy who beat the champion. The two best heavyweights for sure fighting for the title and what happens is when they fight Francis it’s like the IBF vs the WBC and you unify the belt.”

However, the heavyweight champion did not like the comments from White as he expressed his frustration in an interview with Sirius XM. Ngannou stated:

“I heard something today like ‘it’s going to be like the IBF and WBC unified title. No, there’s not a unified title. It’s one promotion. It’s one belt. The UFC belt. It’s not like it has different name like the PFL coming to challenge the UFC, then we talk about unify the belt. I’m at the point, when it comes to me, nothing good is coming my way it looks like. They aren’t making anything good to come my way.”

Also Read: Derrick Lewis gets into a heated altercation with Ciryl Gane during the UFC 265 face-off

Ngannou wanted to be an active champion following his win over Stipe Miocic. However, he has not been able to compete in the octagon yet.

Now it has to be considered that UFC was aiming to book Francis Ngannou vs Derrick Lewis for the undisputed heavyweight title. But, reportedly Ngannou could not be fight-ready for the earlier dates, which forced UFC to book a number one contender fight between Lewis and Gane.

Adding the interim title does not discredit the current champion Francis Ngannou, but it will bring more attention to his next title defense. It will be a champion vs champion fight just as we recently witnessed in the case of Justin Gaethje vs Khabib Nurmagomedov. 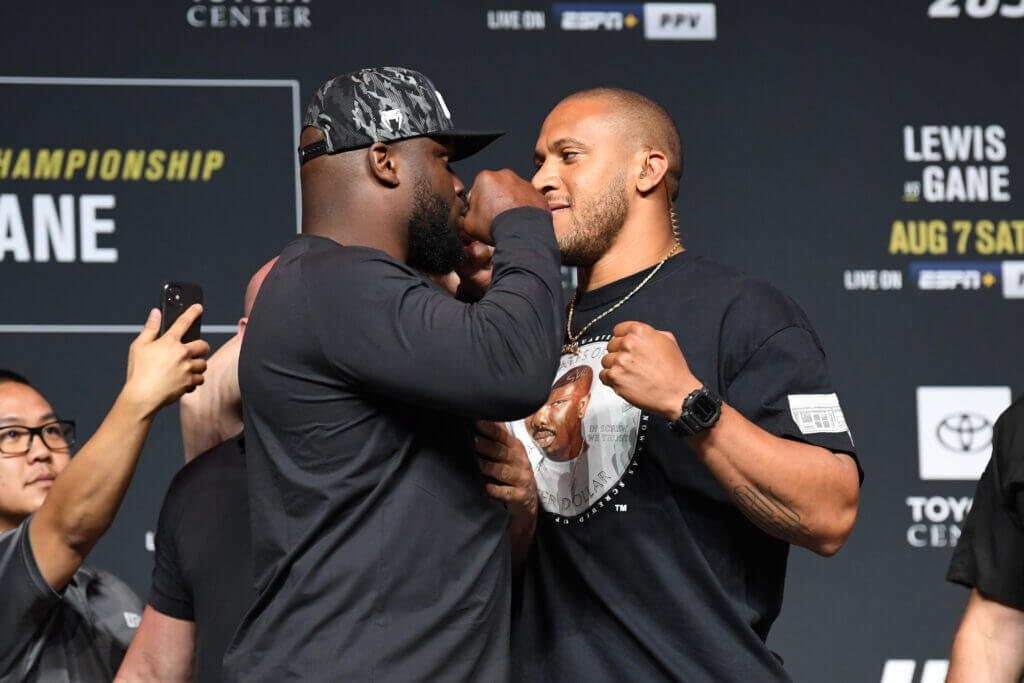 Besides that, the interim champion will possibly earn an increased fight purse for his title fight. Dana White has even said in an interview that the winner of Lewis vs Gane will fight Ngannou next and UFC will be trying to book that fight as soon as possible. White stated:

“No, unless something crazy happens, I can’t see it happening, the next one should be Francis. I don’t dislike Francis. We will get it done and try to make him happy and see what we can do. We wanna get it done as soon as possible.”

Though it’s understandable why Ngannou is upset with UFC booking an interim title fight while he is ready to defend his title it’s not going to affect the credibility of his title reign in any way.

Tokyo 2020: How Many Olympic Medals Has USA Won In Basketball?