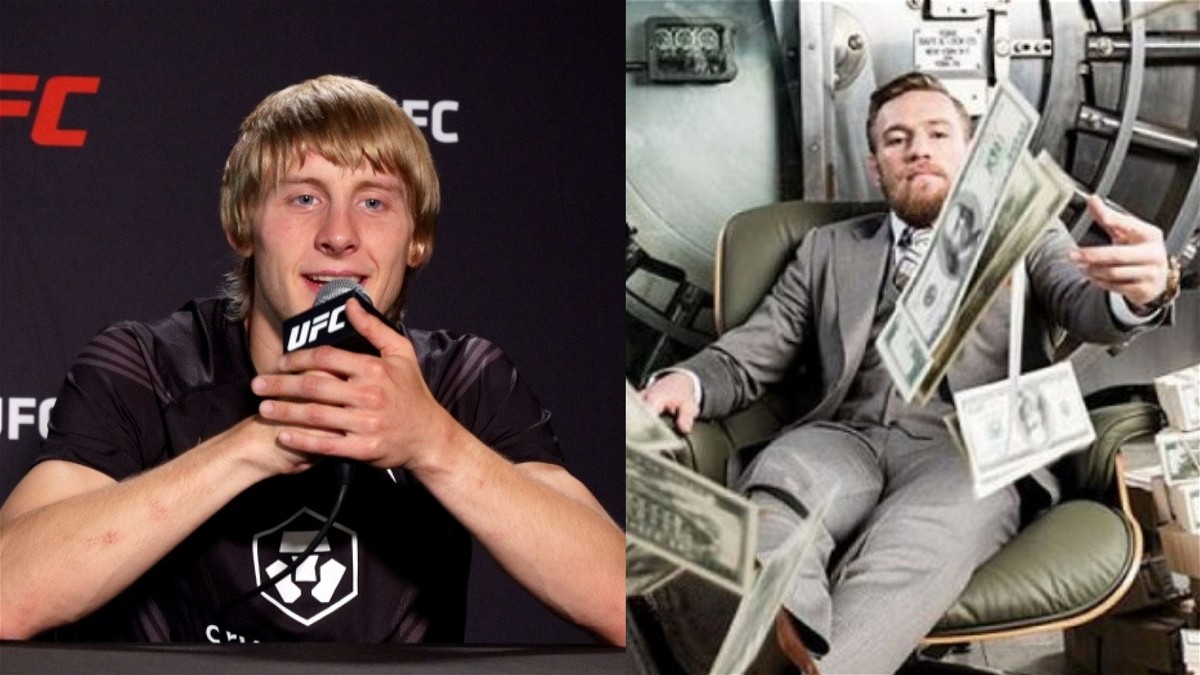 Yesterday’s UFC London event that took place in the O2 Arena was one of the most memorable nights in the company’s history. The event was so great that UFC President Dana White decided to award nine fighters with bonuses. Paddy Pimblett who featured in the co-main event of UFC London also received a performance bonus after he delivered a flawless performance to submit Romero Vargas in his second fight in the UFC.

It is needless to say that Baddy is on a path to becoming the next big thing in the UFC. And given his incredible mic skills and fighting abilities he has already gained a huge amount of popularity and fan following. After a brilliant win at UFC Fight Night: Volkov vs Aspinall, Pimblett reveals his huge plans in the post-event press conference.

The Scouser also expressed his wish to earn as much as Conor McGregor and then help his hometown with his earnings.

“I hope I do end up earning as much money as Conor McGregor, lad, then no child in my city will ever eat from a food bank ever again…. Something I’ve been planning on doing the past few months is to start [my] own charity and I think after this fight I’m gonna get it done.”

The former Cage Warriors champion has great intentions and wants to give back to his hometown. Moreover, Paddy has also asked for a new contract so that he can move one step closer to his wish. However, he has a long way to go and there will be many obstacles that he would need to tackle in order to become one of the biggest earners in the UFC.

What’s next for Paddy Pimblett after his UFC London win?

Paddy Pimblett has proved to the entire world that means business when he stepped inside the octagon to take on Romero Vargas at UFC London. The Liverpool born lightweight submitted Vargas by a rear naked choke in the first round to register a second straight finish. With that being said, what’s next for Pimblett?

He has shown no interest towards fighting against a opponent who is ranked in the top ten of the division. So there are a large pool of fighters that could be a potential matchup for Pimblett.

But the matchup that fans around the world would love to watch is between Pimblett and Topuria, given their new rivalry due to a recent heated altercation. Moreover, just like Paddy, Topuria is yet to be defeated in his four fights and it would be a real test for the Scouser. 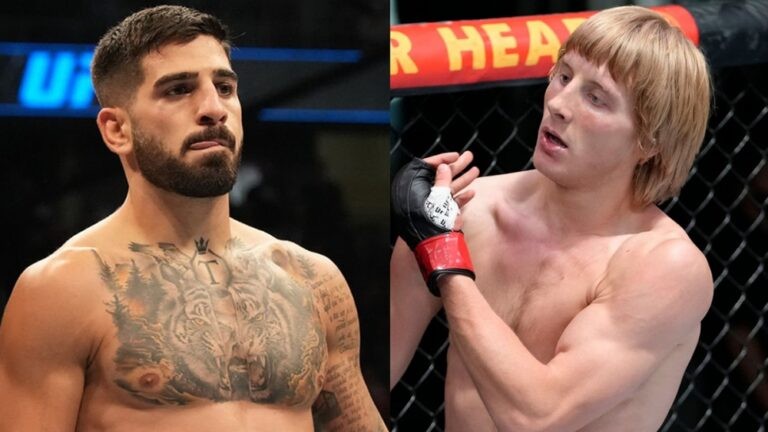 Besides, It would be interesting to see this fight as their styles would be a treat to watch if they clash inside the octagon. However, the UFC has not given any hints yet, so we will have to wait for the promotion to officially schedule this fight.