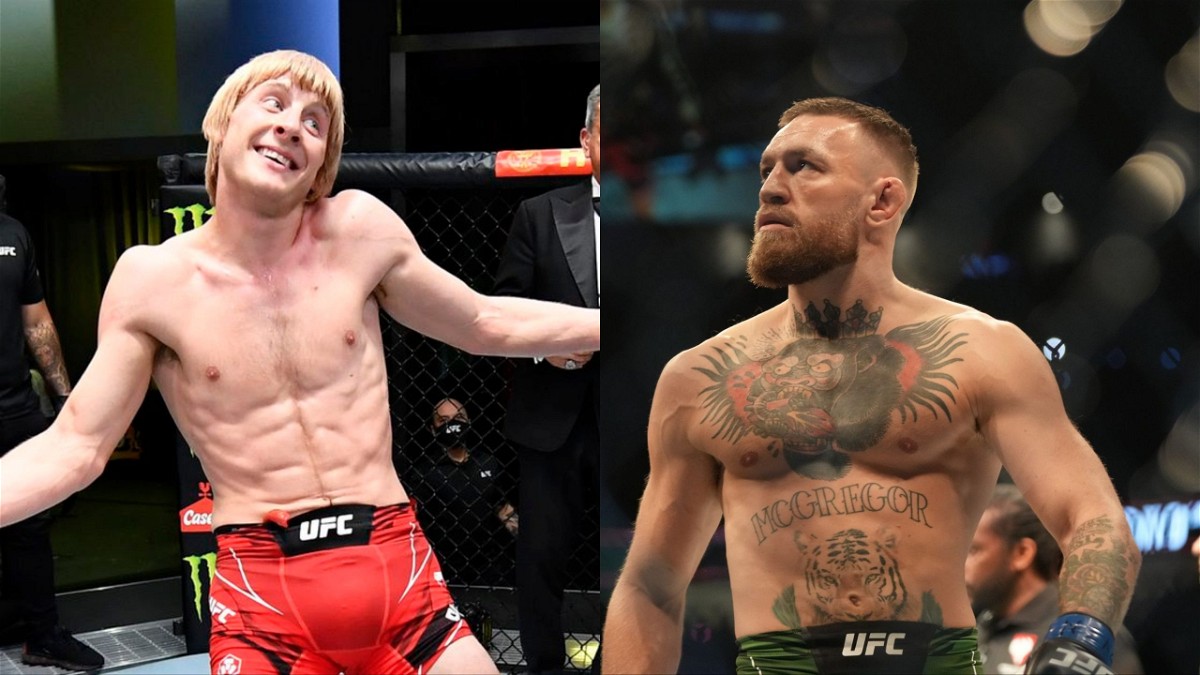 British fighter Paddy ‘The Baddy’ Pimblett recently bolstered some more hype around his young UFC career on Saturday when he defeated Mexican fighter Rodrigo Vargas in the main card of UFC Fight Night: Volkov vs Aspinall.

The UFC lightweight sensation nearly set off a riot inside the O2 Arena at UFC London with his first round rear naked choke submission win over Rodrigo Vargas on Saturday’s main card. Once again, ‘The Baddy’ overcame early adversity before sealing the deal and setting off a raucous celebration for his English countrymen.

The former Cage Warriors featherweight champion received an incredible reception from the partisan crowd at the O2 Arena in London. Plus Pimblett’s performance and popularity drew praise from the whole MMA fraternity including the UFC president Dana White.

Paddy Pimblett underlined his credentials in the lightweight division with a stunning submission victory over Rodrigo Vargas to claim his fourth straight win. The Liverpool fighter locked in a rear-naked choke to make Rodrigo Vargas tap in the very first round.

The whole MMA community was seen showering heaps of praise for Paddy ‘The Baddy’ Pimblett. Former UFC fighter and coach Din Thomas was also impressed by Paddy Pimblett’s performance. Thomas even believes that ‘The Baddy’ will eventually be a bigger fighter than the Irishman Conor McGregor.

Paddy will be the reason the UFC loses Conor’s number. #UFCLondon

Paddy Pimblett also recently claimed that he would be a bigger superstar than ‘The Notorious’. While Pimblett is flattered to be compared to Conor McGregor, the 27-year-old thinks he can rope in more fans. ‘The Baddy’ refuses to be a copy of any superstar and believes he can make a name for himself.

Do you think ‘The Baddy’ would be more popular than Conor McGregor? Let us know in the comments section below.