The war between UFC and Bellator is getting a little intense now as Henry Cejudo has accepted the challenge from Bellator’s featherweight champion, Patrício Freire.

Recently Patricio Freire responded to Dana White’s comments on his with a challenge. Pitbull dared Dana White to send the UFC champion to Bellator for a super-fight just to find out who is superior. Pitbull said:

Hi Dana White, I’m the one who destroyed steroids machine Michael Chandler, whom you said deserves a talk, in 61 seconds. If you send some of your top fighters to Bellator I can do the same to them too. Let’s bet like you did with PRIDE.

And the former bantamweight and flyweight UFC champion, Henry Cejudo responded to Pitbull and it seems like he has accepted the fight. Cejudo said:

“The pound for pound king has spoken!” 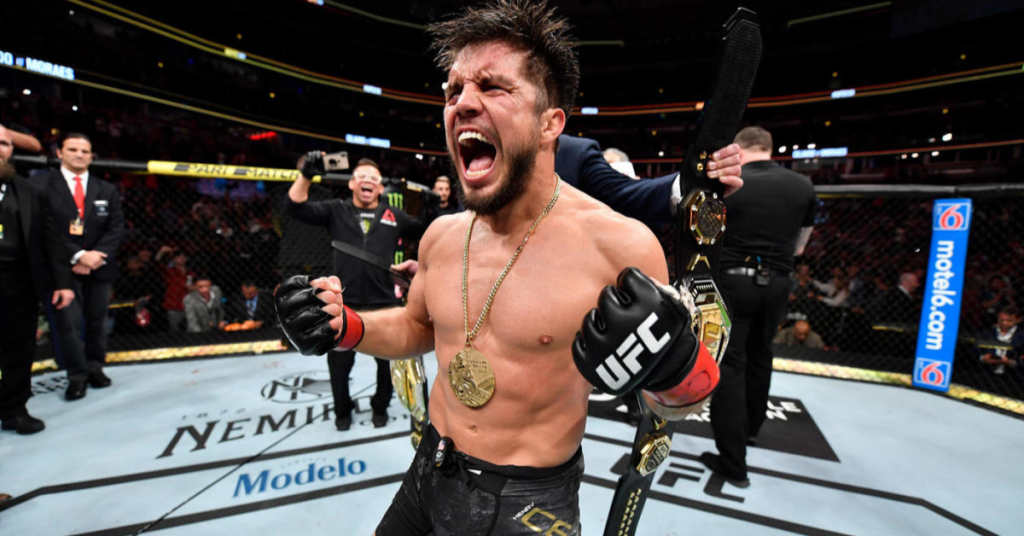 Is Henry Cejudo vs Patricio Freire next?

White also denied commenting on Bellator’s featherweight champion, Patricio Freire, and said that he is now aware of who he is. Instead, White said that he is interested to sign Michael Chandler, whom Pitbull destroyed in seconds, to UFC.

But, this might lead to a super fight between a UFC champion and Bellator Champion. Henry Cejudo is itching to get out of the retirement for a super fight and this just might be it. 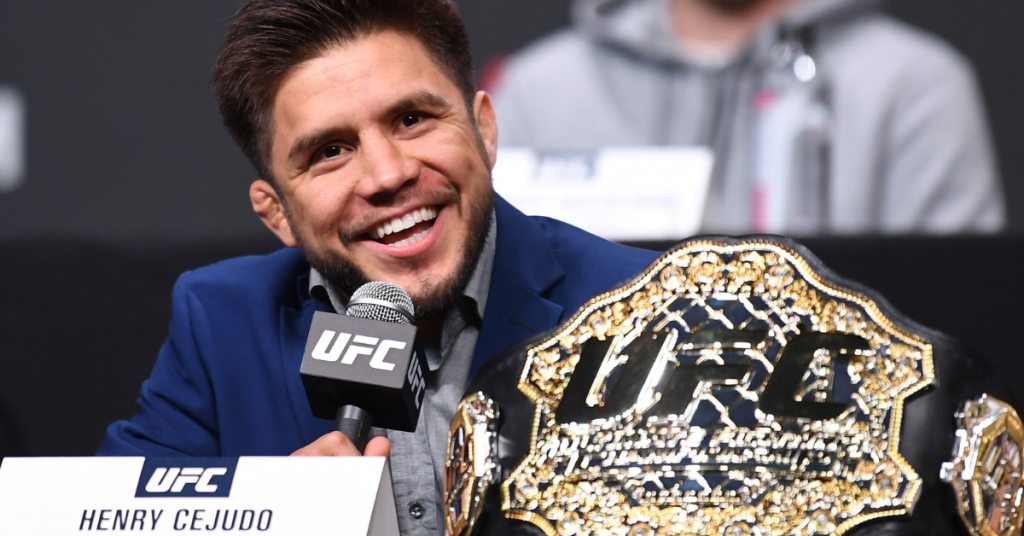 However, will Dana White be interested in something like that? Absolutely not. Responding to a potential cross-promotional fight with Bellator, White downplayed the Bellator champions. However, we might not need White’s approval to get this fight done.

Henry Cejudo is probably not under UFC contract after retirement. And Ali Abdelaziz can make this fight happen if Cejudo wants to try his luck at Bellator. But that also might cost him the fight against Alexander Volkanovski, which will be huge for Cejudo’s legacy.