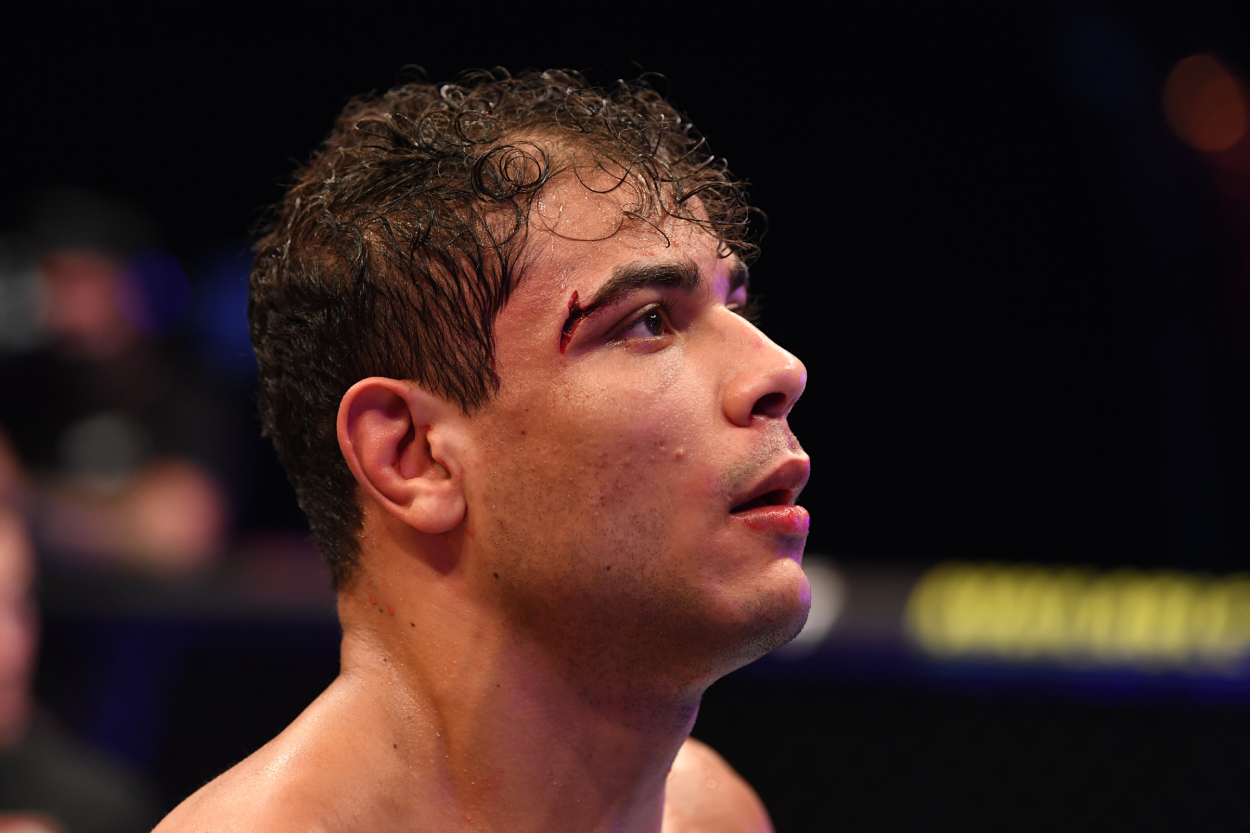 UFC needs a new opponent for former middleweight champion Robert Whittaker as Paulo Costa has pulled out of the much-anticipated bout scheduled to take place on April 17. The news was first reported by AG Fight.

According to Costa’s team, the former middleweight title challenger is suffering from severe flu and is not able to train properly for the upcoming bout. While the details are still unclear, it remains to be seen what lies ahead for the Reaper. It will be interesting to see if UFC will re-book the fight for a later date or find a new opponent for the former champion Robert Whittaker.

The bout was supposed to mark the return of Paulo Costa after a lopsided stoppage loss to Israel Adesanya back at UFC 252. Needless to say, it was a crucial fight for Costa who needed a win at any cost to stay relevant in the division. On the other side, it was surprising to see Whittaker accepting to fight Paulo Costa despite being the #1 contender in the middleweight division.

With back-to-back victories over top contenders in the form of Darren Till and Jared Cannonier, Whittaker is looking at staying active and it won’t be surprising to see him go against another opponent on the same date. However, nothing has been made official.

There’s an argument to be made that Robert Whittaker deserves another shot at the UFC’s middleweight title. While Adesanya has maintained that he is looking at Darren Till as the next challenge for his middleweight throne, it will be interesting to see where Whittaker will fit in this entire conversation.

Also Read: “Ladies and Gentlemen We Are Back” – Dana White Announces Exciting News for Fans Ahead of UFC 261

With Darren Till set to take on Marvin Vettori next, the likelihood of a potential rematch between Robert Whittaker and Israel Adesanya is more than ever. However, a lot will depend on Whittaker who has repeatedly stated that he has no plans of fighting for the title in the near future. Be that as it may, an argument can be made that the UFC could be waiting for an epic-showdown in either New Zealand or Australia for both the fighters to capitalize the most out of the rematch. 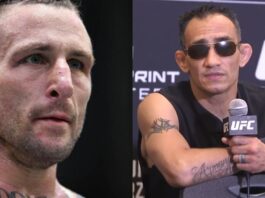 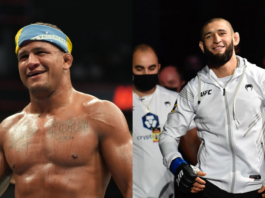 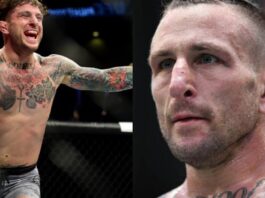